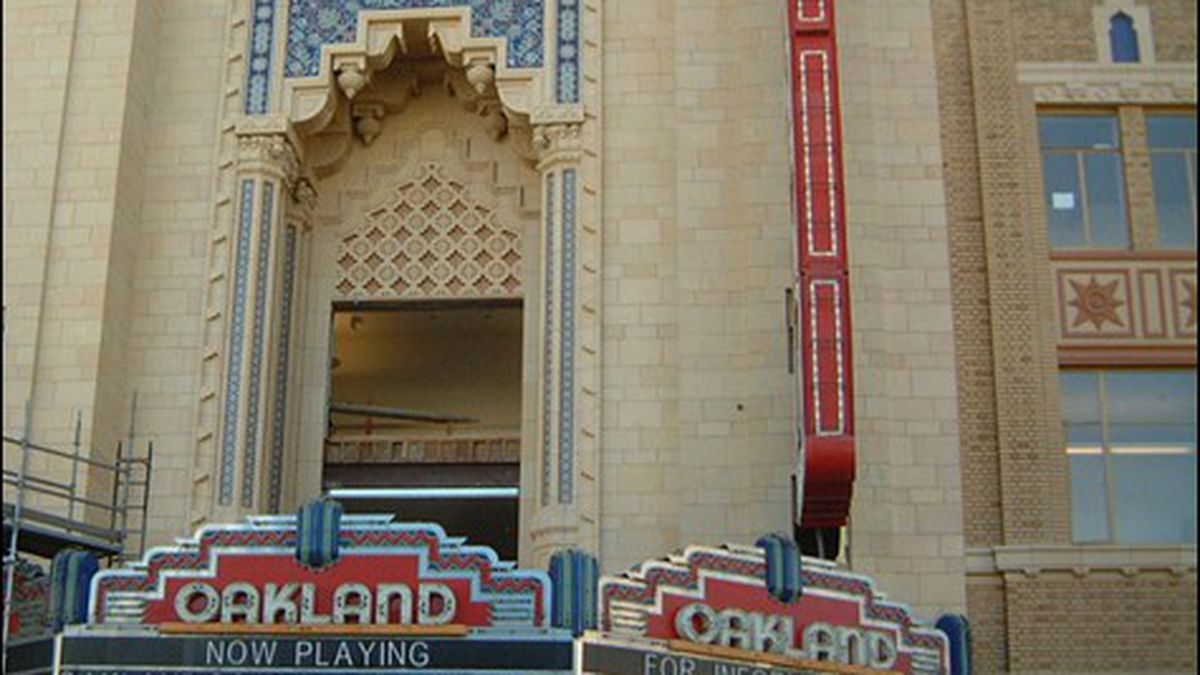 The elimination of redevelopment could derail smart growth and encourage suburban sprawl.

After the California Supreme Court affirmed Jerry Brown’s plan to eliminate redevelopment in California, much of the news has focused on the likely huge impacts on cities. The high court’s decision late last month promises to be devastating for Oakland in particular, forcing deep budget cuts while making it virtually impossible for the city to build affordable housing and revitalize blighted neighborhoods. But the court’s ruling also could derail California’s efforts to reduce greenhouse gas emissions and stave off global warming.

In recent years, environmentalists and climate change experts have reached a consensus: One of the best ways to reduce greenhouse gases is to curb suburban sprawl and get people out of their cars. According to the most recent federal estimates, transportation produces about one-third of the greenhouse gas emissions in the United States. And of that total, cars and light trucks are the primary culprits. They produce about 60 percent of US greenhouse gas emissions in the transportation sector.

To discourage sprawl and long commutes, environmental groups have pushed for legislation and governmental standards that encourage so-called smart growth, also known as transit-oriented development or infill development. Smart growth is all about building apartments and condos — dense development — in cities and near major transit hubs. The idea is to encourage commuters to walk or bike to work or to take mass transit. In 2008, the state legislature endorsed smart growth by passing SB 375, environmental legislation that requires regional planning agencies to embrace sustainable communities and development.

However, smart growth in cities plagued by pockets of deep poverty, such as Oakland, has traditionally depended on redevelopment funds to work. Redevelopment tax dollars allow cities to purchase blighted land, help pay for its clean-up, and thereby make it attractive to developers who might otherwise build in suburbia.

Oakland, in particular, has used redevelopment funds for numerous smart growth projects over the years, and has plans for many more. Perhaps the most famous was Brown’s successful 10k Plan as mayor of Oakland. It required more than $100 million in redevelopment funds to help build condos and apartments and attract ten thousand new residents to the uptown, downtown, and Jack London districts.

But the elimination of redevelopment threatens the future viability of smart growth in cities such as Oakland, and will make it much tougher to entice developers to build in cities rather than the suburbs. “I think it’s going to have a devastating impact,” said Oakland City Council President Larry Reid. “I don’t know how you do it,” he added about smart growth, “without redevelopment.”

“There is no doubt that without redevelopment, it will make it more difficult to make good infill development happen … and infill development is a huge environmental benefit” said Stephanie Reyes, policy director of Greenbelt Alliance, an environmental group that has championed smart growth and fought suburban sprawl for years. Reyes noted that redevelopment funds, particularly in cities with substantial amounts of blight, often pay for needed infrastructure upgrades — building sewers, sidewalks, and parks. Redevelopment also has been used to help clean up brownfields — property, often located in low-income areas, that is laced with toxins and represents a serious health risk for nearby residents.

Reyes and other environmentalists, however, readily recognize that redevelopment has been corrupted over the years to also enable sprawl. Suburban cities, for example, have used redevelopment to declare well-to-do areas as blighted in order to build strip malls and attract big-box retailers, thus spurring even more residential development away from mass transit.

In fact, if the legislature decides to reestablish redevelopment in the wake of the Supreme Court’s decision, there’s a growing agreement that it will have to be reformed to meet California’s climate-change goals. For example, the idea that redevelopment funds can be used in “blighted” suburban areas should perhaps be modified to only apply to areas near mass transit — especially in cities — regardless of whether they are blighted or not. “This is an opportunity to come up with a strategy for how we use these financing tools in the future,” Reyes said.