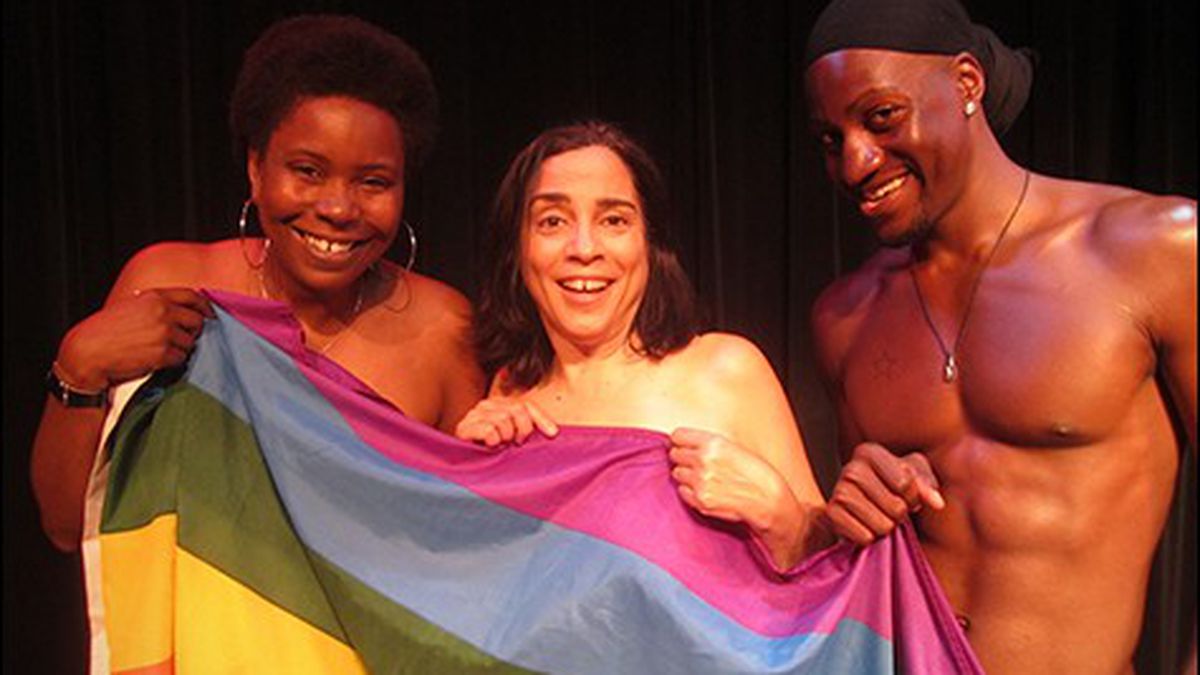 When Marga Gomez organized the first Berkeley Gay Comedy Festival in 2011, she and her fellow comedians performed to sold-out crowds for four nights. She was excited by the warm reception, but then got busy with other projects and wasn’t able to host the event for the next couple of years. But this Friday, June 20, at Freight and Salvage (2020 Addison St., Berkeley), the pioneering Bay Area lesbian comic is bringing the festival back, and she hopes to make it a regular affair.

“I wanted to create an event bringing gay comedy to the East Bay,” said Gomez, pointing out that so many events for Pride Month happen in San Francisco. She also noted that while there are many more gay comedians performing now than when she first started her comedy career in San Francisco in the 1980s, there is still a dearth of gay comedy events. “My goal would be to eventually have this become a legitimate, nationally known comedy festival that celebrates all the comics who are out of the closet and the audiences, gay or straight, who love them,” she said.

Micia Mosely, who will headline the festival along with Gomez and Oakland-based comedian Sampson McCormick, is excited to participate in an event that brings the gay community together. “With our liberation and ‘outness,’ our community has been diluted,” said Mosely. “During events like this we get to celebrate ourselves unapologetically and in a way that isn’t trying to please the mainstream.”

For McCormick, the show’s Berkeley location is especially meaningful. “I’m a black, gay man and growing up in the South, and in urban communities in Washington, DC, we had to fight to find our place,” he said. “In Berkeley, there is a place for everyone and it is completely okay for you to be whoever you are.”

Gomez wanted to collaborate with Mosely and McCormick partly because she sees their material as being “above the fray” of some of the cheap shots taken by other comedians. “There’s mainstream gay comedy, which is devoid of any political context,” she said. “And then there’s the stuff that Micia, Sampson, and I do.” She described their style as intelligent comedy, without being highbrow and snooty. “We see comedy as a tool to teach, to enlighten, and to effect change,” she said.

For Mosely, part of the appeal of the festival was also that the entire lineup consists of queer comedians of color. “Marga is always thoughtful about having some type of cross-section of race and gender,” she said. “So many of us end up being the one person of color and the one gay person on the bill at a lot of comedy shows. We can all be on the same bill and a lot of people can find us funny. We don’t have to be tokenized.”