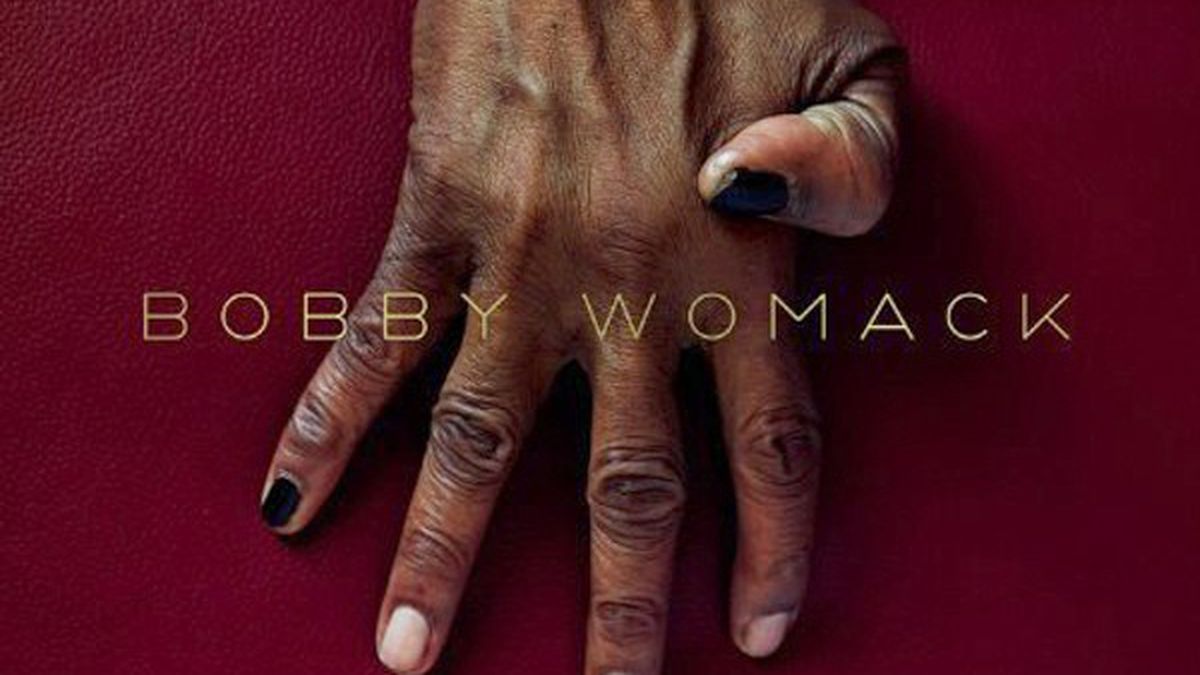 The Bravest Man in the Universe

He came on television and told everyone he had seen God. So I stopped channel surfing immediately. He said that he had seen God, and God told him to raise eight million dollars. God Was Broke.

Gil Scott-Heron’s unmistakable drawl splits Bobby Womack’s new album in half. The sample is obscure; Scott-Heron sounds old, his voice depleted by a rough life. In typical form, Scott-Heron’s levity is heaped with real searing sentiment. The snippet is used as a prelude to the best song on the album, an effortless R&B spiritual grievance bluntly called “Stupid.”

Scott-Heron seems a vaguely appropriate analogue to Bobby Womack, whose contemporaries are as disparate as Sam Cooke and Gorillaz. Womack’s voice is calloused and brittle, but still full of fire — it’s a sound that works well about half the time.

The Bravest Man in the Universe is rewarding for its hip-hop shadings, old soul sensibilities, and new R&B inclinations, but not every tune hits the way it’s obviously intended. The album is built on the beats of skilled craftsmen such as Damon Albarn (mastermind of Blur and Gorillaz), but in terms of Womack’s abilities, it’s possible that his producers give him a little too much credit.

But the highlights withstand: Womack nails gospel, from the stripped-down acoustic rendition of “Deep River” to the drum machine-driven hymnal “Love Is Gonna Lift You Up.” The shuffling, panting weirdness of “Please Forgive My Heart” grows better with each listen, and Womack’s duet with Lana Del Rey isn’t a total throwaway. But “Stupid” remains the album’s crucial entry point. (XL)