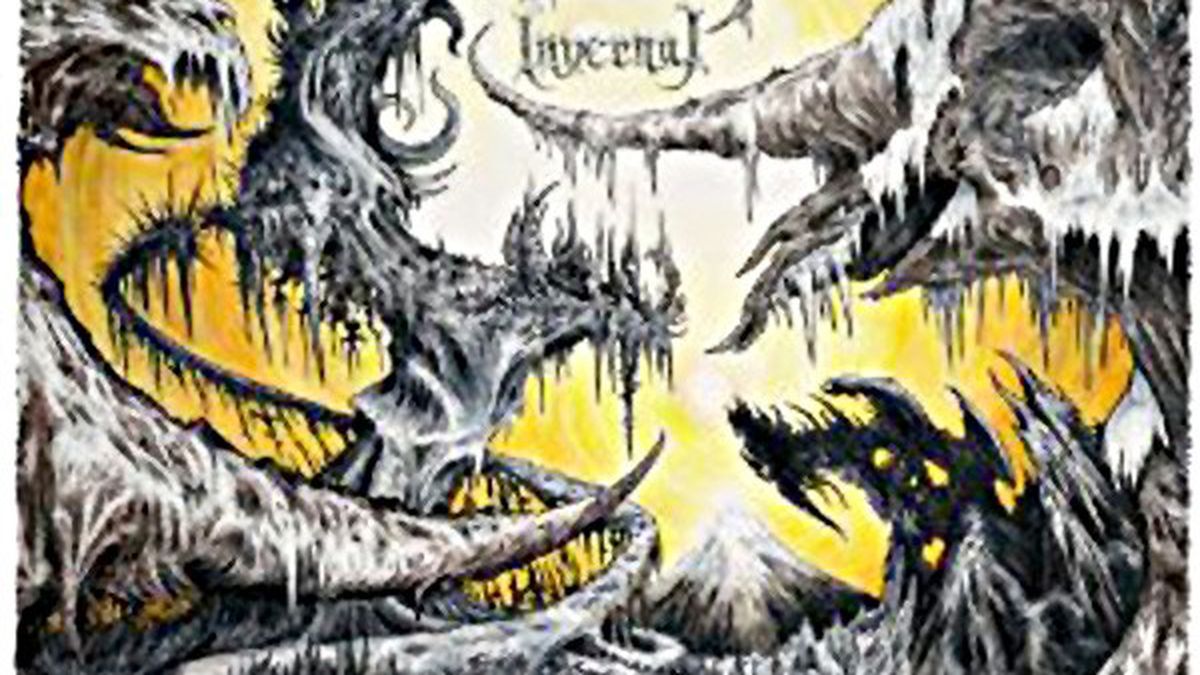 Black Cobra is one of the best heavy bands to emerge from the Bay Area. The duo — drummer Rafa Martinez and guitarist/vocalist Jason Landrian — plays a type of metal that goes against current trends: It’s not black, crust, or any variation thereof. Its closest analogue might be High on Fire, but there’s absolutely no mistaking this band for anyone else.

In essence, what separates Black Cobra is its incredibly straightforward sound: thunderous, brash, loud, and dirty. The vocals are harshly yelled, then doubled up and swathed in reverb. There’s little in the way of dynamics or embellishments. Songs start with both members firing on all cylinders, and usually end that way, too. Aggressive rhythmic changes and meaty, hooky riffs (given a massively thick tone) keep them engaging. It’s absolutely punishing — the kind of metal a punk could love.

On Invernal, the band’s fourth full-length, Martinez and Landrian largely stick to what they do best, but with subtle changes, like more quiet and melodic parts, and actual guitar solos. “Corossion Fields” starts off with sparse, clean guitar over an ominous bass line before launching into a churning, mid-tempo buzzsaw riff. “Erebus Dawn” blasts off on eleven, with a nasty, brutal guitar part that drills into your subconscious. That segues into an arpeggio-layered solo, which somehow manages to be pretty amidst all the dirt. The fast, shiver-inducing picking and trudging, tribal-ish tom beat on “The Crimson Blade” turn it into a giant slab of death, save for the melodic breakdown at the end. There’s certainly a frightening quality to Invernal. According to the press notes, the theme of the album is based on a “post-apocalyptic trek to a nuclear-infested and mutated Antarctica.” Whatever. I dig it. (Southern Lord)