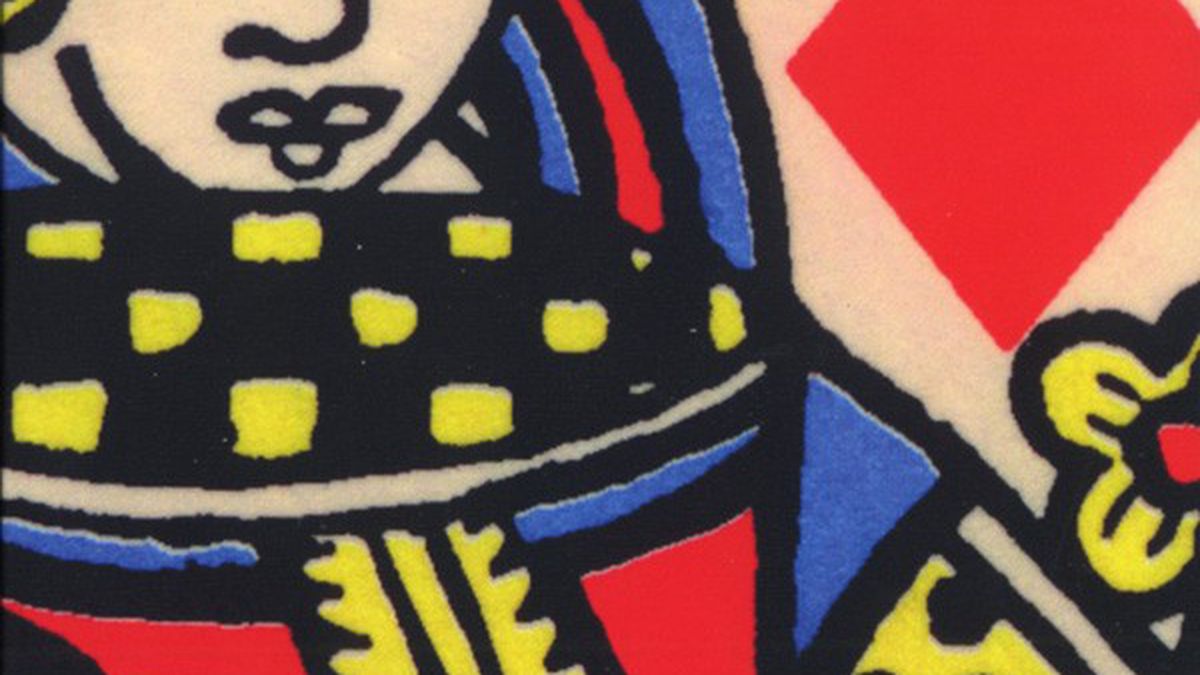 This week we review Lisa B, Houston Jones, and Sorry Ever After.

Lisa B, Christmas Time Is Here

Jazz vocalist Lisa Bernstein has an interesting selection of tunes on her earnest, if progressive Christmas album. Among them: one Hannukah song, a Donny Hathaway hit, a jazz standard, and three originals (one for the solstice, another called “Holiday in Oakland”). She sings a couple tunes over programmed orchestral tracks (the work of co-producer Jim Gardiner), but also features a solid piano trio (Adam Shulman on keys, John Wiitala on bass, and Alan Hall on drums). There’s also a rock ballad that sounds like a protest song. (Piece of Pie)

The band may favor “raucous blues,” but Travis Jones’ voice errs on the clean side; it’s a refined, twangy tenor that could be serviceable in gospel country, had he not chosen the blues as a favorite medium. The band’s strong, well-written album flirts with multiple genres, including roots-rock, folk, Americana, and swing, but Houston Jones sounds most comfortable when the instrumentation is lean and the lyrics are mournful. Jones’ sentiments bleed beautifully through the harmonies of “Bluebird Sky.” (Summerhill Sky)

Sorry Ever After, Meet Us When the Lights Go Low

Surf-rock riffs and flat, girly harmonies are no longer a novelty in indie rock, but when rendered well, they still sound refreshing. Sorry Ever After is a strong girl-rock band with one token dude (drummer Mike Cloward) and a sharply defined vintage aesthetic: Lead singer Lynda Mandolyn rocks a Bettie Page haircut. The band’s tunes are sing-songy and simple, and sometimes rely on female empowerment mantras — including the one from Pollyanna — which Mandolyn delivers with disarming sincerity. (NoSunNoShadow)

Felsen, Breaking Up with Loneliness

Clearly Felsen is an emo band with a sense of humor, which should be a contradiction in terms. But Felsen fully embraces its sensitivities, with sad-bastard rock harmonies and lyrics that are almost always delivered in a beseeching tone. And even if the individual songs sound sprightly, the band still hews unerringly to its theme. There’s even a lovely if slightly cloying country ballad called “Take Me Back,” which combines slide guitar and organ. (Ninth Street Opus)