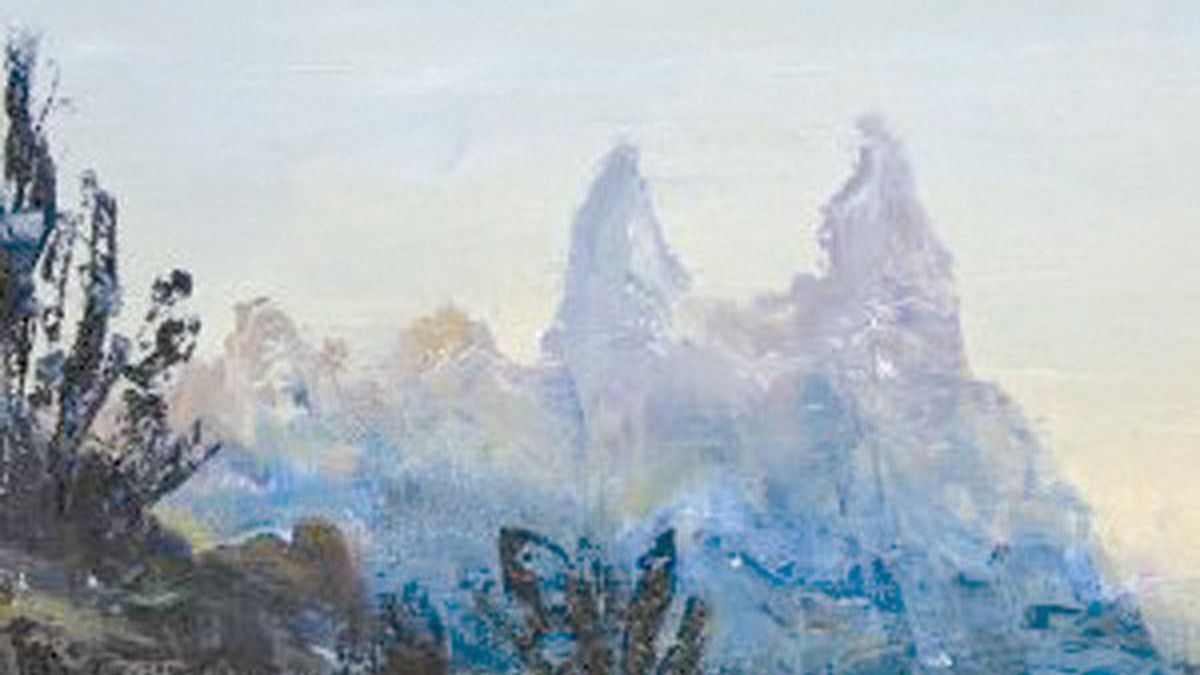 It’s a suiting theme for our times, this Apocalypse. The real people went away, Bill Callahan sings in “Drover” to open the album. Is it the Rapture, versions one, two, or three? Is it the end of the Mayan calendar? Is it a nuclear holocaust?

The song goes on. Callahan, better known to most as the laid-back lo-fi indie singer-songwriter behind Smog, is backed by a full band: electric guitar, bass, fiddle, flute. The meeting of the two methods results in a rousing anthem that rises and falls so soft-spokenly as to conceal its force, like a winding stream, over the course of five minutes and thirty seconds. Callahan is as serious and cryptic and poetic and pastoral as ever: But the pain and frustration is not mine/It belongs to the cattle/Through the valley.

The singer never reveals much of his vision of the end times. When he swoons Oh young girl at the wedding/Baby’s breath in her hair … That’ll last a day before it turns to hay in “Baby’s Breath,” we think we know what he’s onto. But in the next number, “America,” behind a clean swinging funk rhythm and a high-distortion guitar solo, he unleashes a satirical/straight-faced missive upon his homeland. It is as great as it is doomed.

Callahan is more agitated, more clear-of-mind, more holistic than ever before. Musically, Smog fans might imagine a less earthy, more heavy-handed A River Ain’t Too Much to Love. Lyrically, the apocalypse motif — It’s never easy to say goodbye — is as useful as it is misleading. But it’s a start. (Drag City)