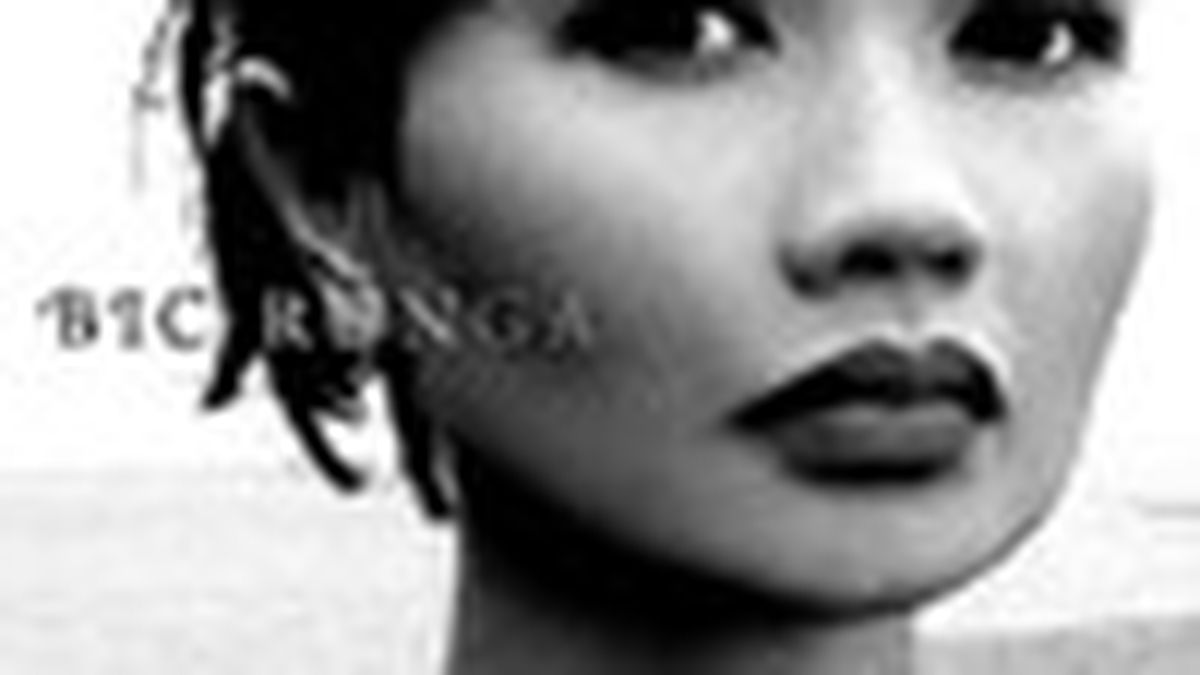 Clearer water, clearer air, clearer thinking: Music fans in idyllic New Zealand have made Bic Runga a star in her home country. She deserves the attention. Beautiful Collision, the 26-year-old singer’s second album, is the sort of accomplished, intelligent, melodic disc that used to roll off record presses regularly before labels expected their female acts to turn tricks on MTV or make every lyric a lethally oversung projectile.

The analogue that springs to mind is Norah Jones. Like Jones, Runga writes her own songs (and arranges and produces them as well, with a light but sure hand) and sings with an appealing lack of affectation. But Runga’s sophistication is less self-conscious — and much less torchy — than Jones’, and she stitches her supremely catchy songs together as much with guitar strings as piano wire. Songs like the swaying “Get Some Sleep,” which dangles warm vocal harmonies and chiming twelve-string figures from a honeyed bass line, suggest not Jones but Tusk-era Christine McVie caught in a tumbleweed.

Runga doesn’t strand Collision in Fleetwood Mac’s ghost town, though. The whispering campfire lullaby “The Be All and End All” keeps the city lights on the horizon with guest and fellow Kiwi Neil Finn’s electric piano, and “Election Night” channels Portishead’s exotic chill. Runga dances through these mostly waltz-time songs equally well in glass slippers and rubber soles — or barefoot, as on the album’s magnetic solo opener, “When I See You Smile.”

Runga lingers on consonants and cradles sibilants suggestively, but her phrasing never promises more than her elegant songs — or her cracked-crystal voice — can deliver. She’s adult, she’s contemporary — but don’t mistake her for adult-contemporary.