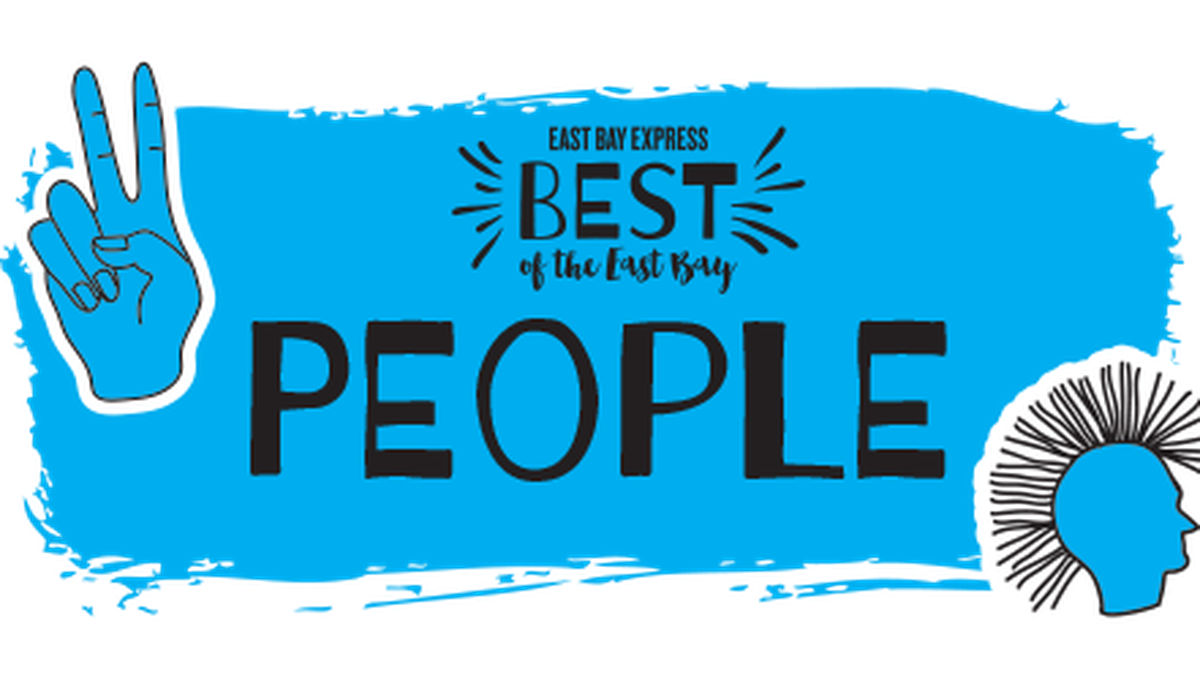 On Bastille Day last year, UC Berkeley student Anjali Banerjee was in Nice, France, with her friends for a study abroad program. That night, they went to the Promenade to watch the holiday fireworks show.

Minutes after the show ended, a cargo truck barreled through the crowds. Banerjee and her friends went from hospital to hospital searching for Nicolas Leslie, a fellow Berkeley student who they’d separated from in the chaos that followed.

A few days later, they learned that Leslie had died in the Nice terrorist attack that killed 86 people.

Less than two weeks earlier, Tarishi Jain, another UC Berkeley student and close friend of Banerjee’s, was killed by Islamic State terrorists in an attack on a café in Dhaka, Bangladesh.

The suddenness of these attacks left Banerjee reeling, feeling powerless to help.
That’s why Banerjee got together with two fellow students, Tyler Heintz and Alice Ma, and spent the fall semester that immediately followed creating an Innovation Collider course, a program under UC Berkeley’s Sutardja Center for Entrepreneurship and Technology that allows students to collaborate with professors and other experts to create laboratory courses meant to both educate and foster research.
[pullquote-1]The class, called “Data Science and Transnational Security,” paired students with counter-terrorism experts — supplied by the Center for Advanced Defense Studies — to create data-based programs that could be used to combat international terrorism. Some of these tools included ways to track the flow of bitcoin — using encrypted units to transfer money — and navigating the complicated networks of charities disguised to fund terrorist activity. The class met for two hours a week each Monday.

Teams were responsible for creating and pitching their own ideas, but at the end of the course, they took those ideas to Washington, D.C., and presented their project in front of Treasury Department officials and defense-related non-governmental organizations.

After presenting their projects in D.C., Banerjee said the next step is to expand the scope of the course and utilize the tools they created for a nonprofit organization, called Archer. The organization will still continue the work they began as part of the course, but will also extend to “all aspects of human security,” such as corruption, genocide, and evading international sanctions.
“I think we really changed the mentality that just because we’re students doesn’t mean we can’t have impact in this space,” Banerjee said.

Banerjee was born and raised in London, where the rest of her family still lives today. A “rambunctious” child, she grew up playing tennis and the piano, but preferred to spend most of her time “messing around” with her friends around London.

In high school, Banerjee came to the United States to go to boarding school at Phillips Exeter Academy in New Hampshire, after one of her uncles had gone to school there and told her that he loved it.

“I was at a stage where I wanted to try everything out,” she said.

At Phillips Exeter, Banerjee was involved in a variety of activities, including a club called Print to Fit, where artistic students combined their talents in design and technology to use 3D printers to create clothing out of various unconventional mediums like metal and paper. Banerjee’s interest in fashion started early, complete with a street style blog she created with a friend.
The same motivation to push herself out of her comfort zone led Banerjee to Berkeley, despite her laid roots and numerous connections on the East Coast. But something drew her West, as she kept asking herself: “If I don’t go now, when will I ever?”

It was at Berkeley — with an initial intention to major in physics — where Banerjee met and became friends with Jain, who lived down the hall from her in their dormitory freshman year. They bonded quickly, making plans to visit each other’s apartments sophomore year.

In the aftershock from the attacks, Banerjee was able turned her grief into a call to action.

“We saw a need amongst students affected to be able to work on these global issues of security that had come to define their day to day lives immediately after,” she said. “We wanted to give students, engineers (specifically) where this career path is unlikely, an opportunity to have agency in the lifecycle of terrorism.”

From entering UC Berkeley as a student among thousands of others, changing her major from physics to history — to navigating the loss of two friends to terrorist attacks and taking the helm at a budding antiterrorism nonprofit — Banerjee’s focus has shifted greatly in just two short years.

She isn’t sure where her career will take her yet, but for now she’s in London working with Rescue Global, an international NGO that focuses on developing strategies for disaster risk reduction. After that, all Banerjee’s energy is going into making sure that her nonprofit “can provide a service to aid civil society.”