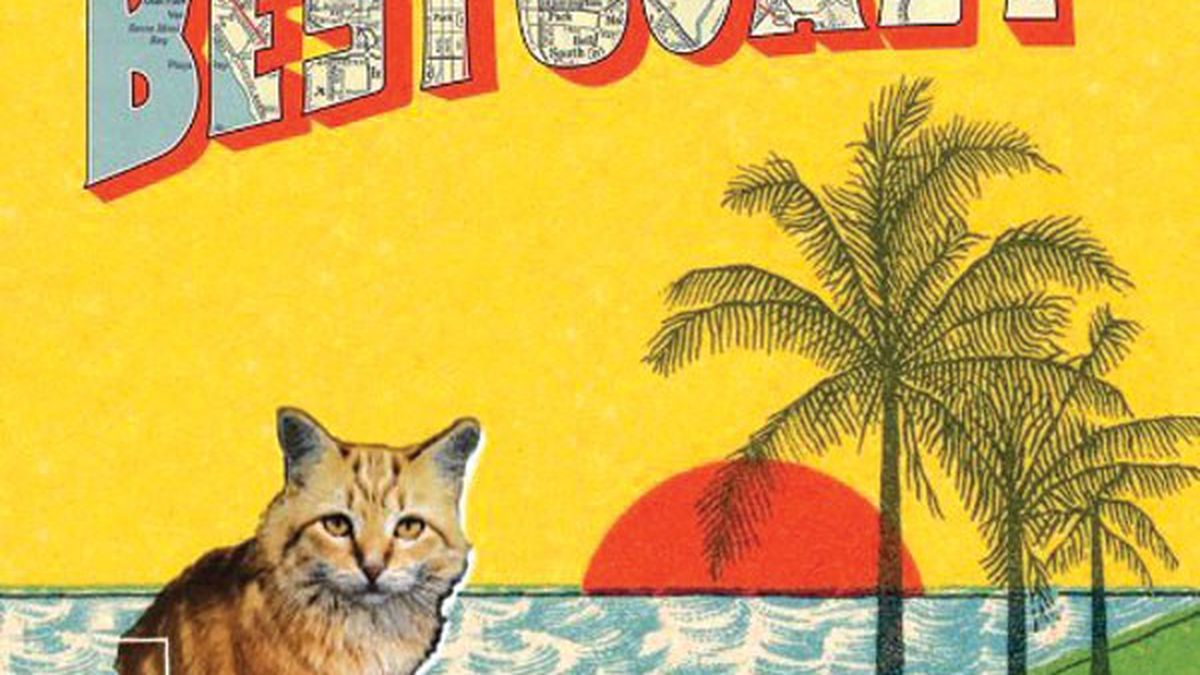 We’ve all had relationships that hover between that ecstatic euphoria called love and unadulterated insanity. Sure, you know they’re bad for you. But in that blind, perhaps stoned, blissed-out moment, you can’t walk away.

Such is Best Coast‘s debut full-length Crazy for You, which generated a huge buzz when fans began leaking it, weeks before the July 27 release date. Throughout the album guitarist and lead singer Bethany Cosentino tackles the subject of unrequited —or rather, not-quite requited — love, in all its most maniacal forms. It’s Patsy Cline all over again, but with cooler hair, green drugstore sunglasses, and a beloved cat called Snacks (featured on the cover).

The sound is more of that hazy, lo-fi surf pop that made big waves in former singles and EPs. This time it’s coupled with startlingly honest lyrics that explore the one-sided love affair in all its dizziness. The title track is about the inherent, often contradictory feelings relationships inspire (I want to kill you/but I’d miss you). “I Want To” is the slow, exasperating whine of overwhelming desire (I want you so much/and I want you so much). “Boyfriend” wrestles with innocence and longing (I hope that he’s at home waiting by his phone/I wonder if he knows that I want him?).

It’s true that the ups and downs of relationships have been done before, but the love crazies have rarely sounded so good. Costentino’s perspective is so fresh and direct that the old theme of heartbreak resonates in a new way. Like girls’ night after a bad break up, these twelve tunes are surprisingly optimistic and twice as addictive as the kind of relationships Cosentino croons about. (Mexican Summer)