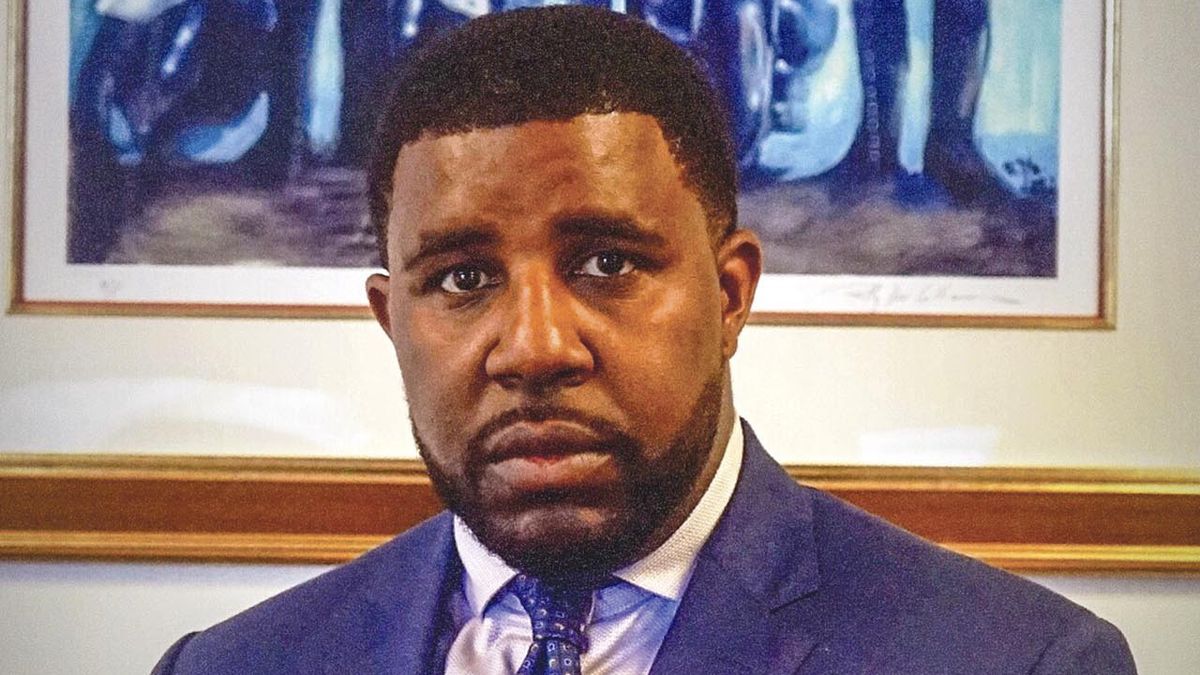 Best Civil Rights Lawyer You May Not Have Heard Of

Oscar Grant. Mario Woods. Alex Nieto. When the names of these Black and brown men who have died at the hands of police surface in the Bay Area, most think of civil rights attorney John Burris as their surviving families’ champion. But of the roughly 60 cases the Burris Law Firm is handling right now, attorney Adante Pointer, is overseeing more than a third of them. “I’m shepherding the grieving families through a process to get justice when they’ve been denied it through the criminal process and disciplinary process for officers,” Pointer told his alma mater, UC Hastings, in 2016. “The ability to act as a shield and sword to those who are defenseless is rewarding.” Often the jury verdicts do pay off. In 2007, Pointer and a colleague won a $6 million verdict from Oakland for a couple who said police had barged into their home and falsely arrested them on charges that they had a rifle. And he’s had plenty more successes since. Among the most recent: In July, a federal jury recommended that the family 18-year-old Anthony Nunez — represented by Pointer — receive $2.6 million after they found two San Jose police officers liable for his death in 2016.