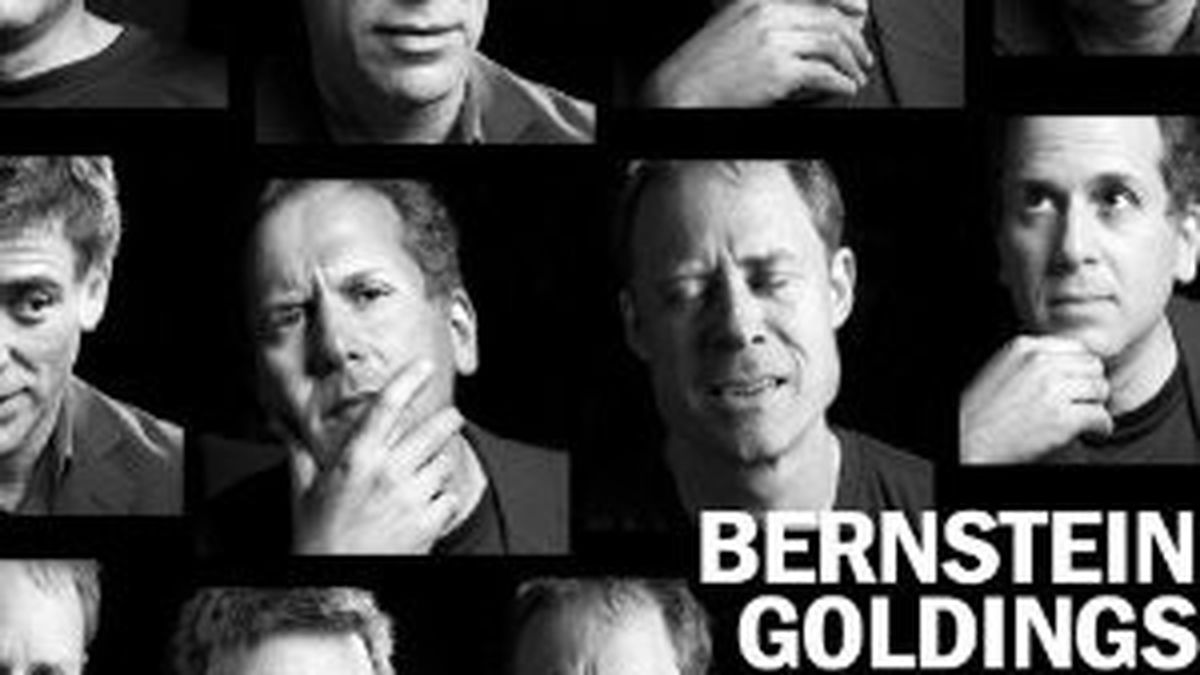 It was at clubs in the African-American community, such as Small’s Paradise in Harlem, that Jimmy Smith defined the art of the modern jazz organ trio more than a half-century ago. His 1957 Blue Note album Groovin’ at Small’s Paradise stands as one of the most exciting achievements of his early career. The original Small’s closed in the mid-Eighties, but another Smalls (minus the apostrophe and “paradise” and located a few miles south in Greenwich Village) carries on the bebop-meets-blues B-3 tradition when Larry Goldings brings his Hammond, along with guitarist Peter Bernstein and drummer Bill Stewart, into the room.

Given cooperative billing for the CD recorded eleven months ago at Smalls, the trio is perhaps the tightest of its type on the current scene. Although strongly influenced by Smith, as is practically every jazz organist on the planet, Goldings uses less-trebly stops than Smith had and gets a mellower tone much of the time, something akin to that of the late Shirley Scott. For Percy Mayfield’s “The Danger Zone,” however, he pulls out shriller stops to salute Ray Charles, who popularized the blues ballad. Blues also informs Bernstein’s darting lines, even on Cole Porter’s “Everytime We Say Goodbye” and Miles Davis’ “Milestones,” and Stewart supplies swinging, wondrously syncopated grooves that sometimes seem to turn the beat around but always land firmly on the one. (Smalls Live)