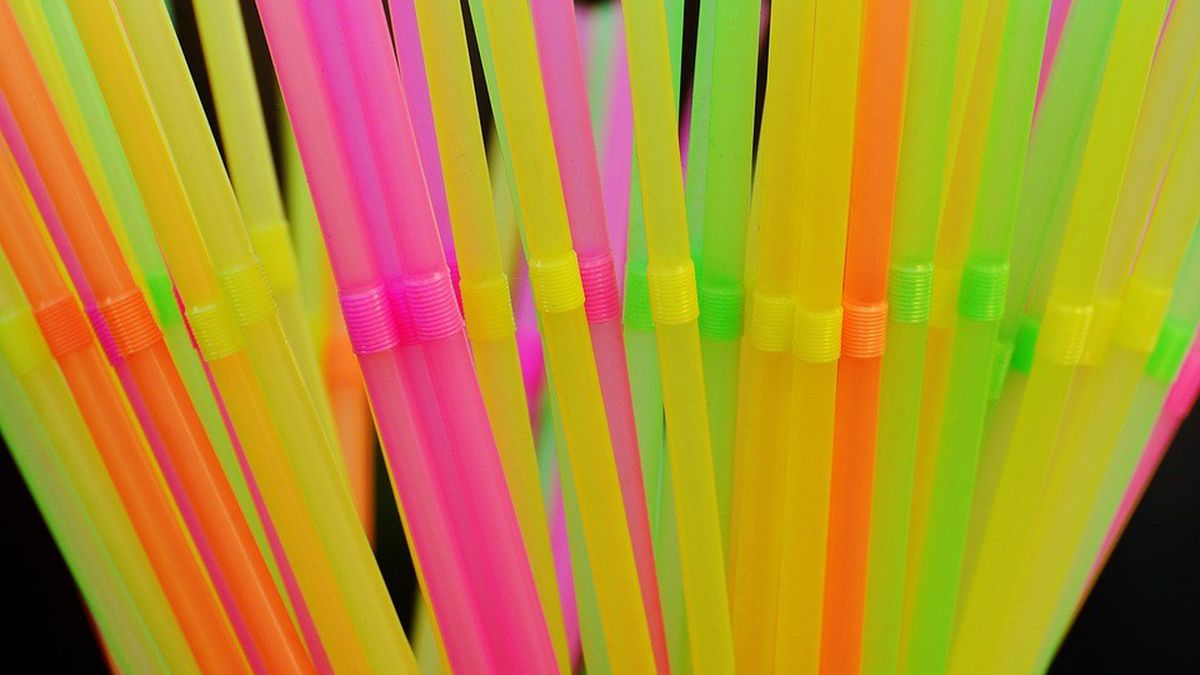 Berkeley residents already paying a little more for their soda-taxed beverages may soon have to enjoy their drinks without the aid of an environmental menace: the plastic straw.

On Tuesday, Berkeley city council will consider the creation of an ordinance to ban the use of plastic straws in bars, restaurants, and coffee shops.

Councilmembers Susan Wengraf, Sophie Hahn, and Ben Bartlett wrote the proposal, which noted that Americans use an estimated 500 million straws every day. It described plastic straws as “the poster child for single-use plastic,” arguing that they are rarely required to enjoy a beverage.

The movement to eliminate plastic straws is gaining momentum across California. Activists in San Diego and Santa Monica have campaigned to ban them in their cities. Santa Cruz-based The Last Plastic Straw has mapped California businesses that have pledged to eliminate straws. Meanwhile, campaigners in Huntington Beach have begun Straw Free to encourages people to ditch straws.

If the ordinance is enacted, Berkeley would be one of the first cities in the state to ban plastic straws.

The use of straws has become ubiquitous across the country since the 1960s, when fast-food restaurants started to replace disposable paper packaging with plastic.

Council will ask the Community Environmental Advisory and the Zero Waste commissions to reach out to local business owners, store managers, and other stakeholders for input on providing compostable or reusable alternatives to plastic straws, such as paper and bamboo.

Plastic pollution is a major cause of environmental damage worldwide. Councilmembers note that, in addition to polluting waterways, oceans and beaches, straws can suffocate and kill marine wildlife. The dangers of straws to sea animals is clear in a viral video which has recently resurfaced. The video, which has garnered over 11 million views, shows researches removing a 12cm straw from the turtle’s nose.

[embed-1]
There are health concerns, too. Most straws are made from polypropylene, a petroleum-based plastic, and contain Bispenol A, often referred to as BPA, a hormone-disrupting chemical. While the Food and Drug Administration has said that BPA is safe at low levels, limiting exposure is recommended.

If passed, a plastic-straw ban would not be the first ordinance in Berkeley aimed at reducing plastic pollution. In January 2013, Berkeley banned the use of plastic shopping bags, as part of the city’s commitment to a Zero Waste Goal by 2020.