Voters’ views on three ballot measures — R, S, and F — likely will hinge on whether they think Mayor Tom Bates and the council majority are doing a good job. 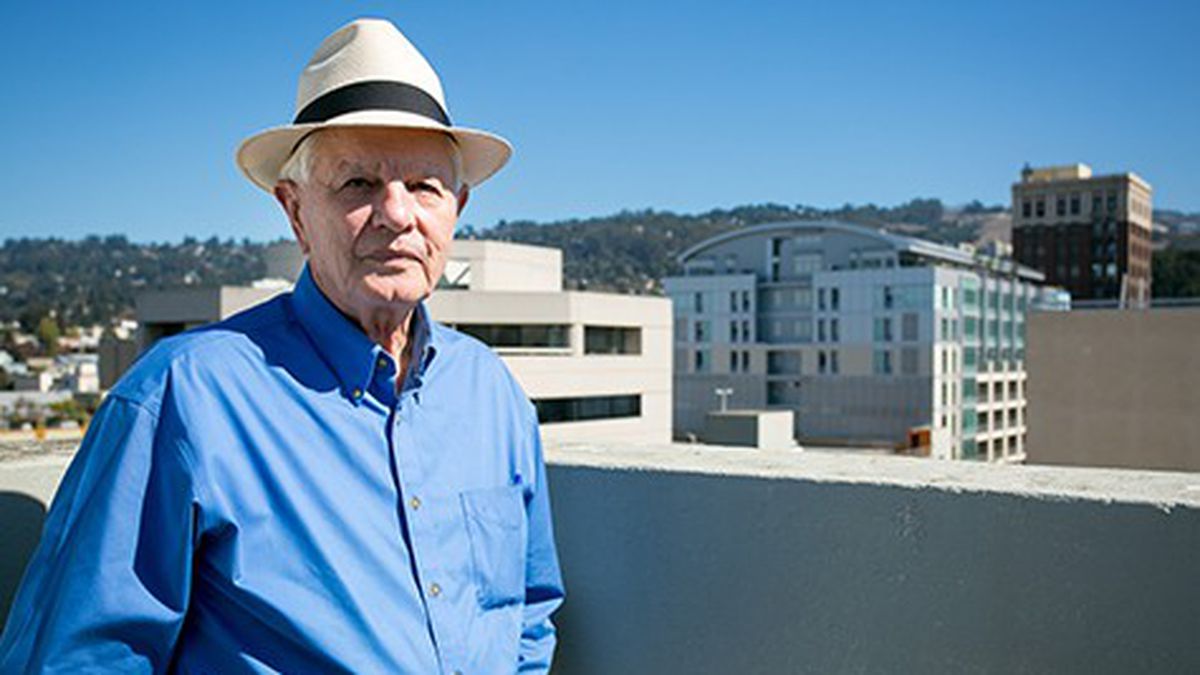 Measure D, which would establish a tax on sugary beverages, is the most controversial measure on the Berkeley ballot this fall. It’s also receiving the most coverage in the press. But there are three other measures facing Berkeley voters this November that are also generating much debate: R, S, and F. And each of these measures is a referendum, of sorts, on the city’s elected leadership. In fact, voters’ positions on the three measures likely will hinge on whether they think Mayor Tom Bates and the council majority are doing a good job running the city.

Measure R would overturn decisions on downtown development made by Bates and the council majority and would tighten rules on building dense housing. It’s backed by a coalition of affordable housing advocates who contend that developers should fund more affordable housing in Berkeley and by anti-growth activists who have consistently opposed the construction of tall buildings in downtown. It’s opposed by environmental groups and a majority of the city’s elected leaders who contend that the measure would block Berkeley’s plan to build smart growth projects and create a more vibrant downtown area.

Measure S, meanwhile, asks voters to approve a redistricting map that was approved by a super-majority of the city council earlier this year and includes a student-dominated council district. The map is currently in effect for the November election. A “no” vote would throw out the council’s redistricting map following the election, and would require the council to create a new map for 2016.

As for Measure F, it would raise property taxes in order to maintain city parks, including the Rose Garden, children’s playgrounds, tennis and basketball courts, and ball fields. It’s backed by city leaders, park advocates, and good-government groups, and is opposed by a coalition of neighborhood organizations that contend that the city council has done a poor job of managing taxpayers’ money.

This ballot measure represents yet another round in the five-plus-year fight in Berkeley over the future of downtown — and this time around, it’s a bit confusing.

In 2010, Berkeley voters were faced with a different Measure R, which focused on essentially the same question about downtown development — although in an opposite way. Back then, a “yes” vote meant that you wanted Bates and the council to approve a plan that would create dense housing in downtown and promote smart growth. But a “yes” vote in this election means that you don’t like what Bates and the council majority approved for downtown and want to overhaul it.

Bates, several environmental groups, and supporters of downtown development hope that Berkeley voters will repeat what they did in 2010, when they approved that year’s Measure R with 64 percent of the vote — except that they want voters to now reject the new Measure R. They contend that this year’s measure would effectively make it impossible to build a dense downtown. “It basically would stop the renaissance of downtown,” Bates said in an interview. “It would turn back the clock.”

Councilmember Jesse Arreguin, the primary sponsor of this year’s Measure R, said his main reason for backing the measure is to build more affordable housing in the city. “I want development in Berkeley, but we need additional affordable housing,” he said.

Under the measure, developers who want to construct buildings taller than sixty feet will have to build additional affordable units as well. The measure also includes tougher mandates for local hiring, and would require that taller buildings meet LEED Platinum standards for environmental sustainability. Supporters of the measure contend that this provision will make for a “greener” downtown.

But opponents of the measure contend that these tougher requirements will effectively block downtown development. Environmental groups point out that housing built on major transit corridors is already green, because occupants of those units tend to take mass transit, walk, or bike to work, and so requiring stringent LEED standards is overkill. Both the Greenbelt Alliance and the League of Conservation Voters oppose Measure R.

This year’s Measure R also promises to impact the city’s nightlife scene. The measure would establish restrictions on new bars and restaurants that plan to serve alcohol after midnight on weekdays. Arreguin said he included this provision at the request of some downtown residents who have complained about noise.

In 2012, Berkeley voters overwhelmingly approved a ballot measure that directed the city council to create new redistricting maps for the city. At the time, supporters of the ballot measure hoped that Bates and the council majority would establish a student-dominated district so that UC Berkeley students could finally have direct representation on the city council.

Bates and the council then responded to the referendum by asking the courts to intervene. Earlier this year, an Alameda County Superior Court judge sided with Bates and the council majority and ordered that the map they approved be used in the November election. The mayor and council then placed Measure S on the ballot, asking voters to okay the map they approved for the next several elections. “By and large, the map we created is very fair,” Bates said.

But opponents of Measure S want voters to overturn the map. They also want the council to appoint an independent commission to draw a new map — although Measure S is silent on that issue. “You can’t trust the politicians to do redistricting,” said Stefan Elgstrand, an opponent of Measure S who helped launch the referendum drive against the council-approved redistricting map.

Supporters of Measure S note that if the measure fails, the council will then be charged with approving new redistricting maps — not an independent commission.

Supporters of Measure F, including Bates, argue that Berkeley may have to shutter some of its parks and playgrounds if voters don’t approve it. They contend that the current property tax that supports city parks needs to be increased because the city has doubled its park acreage during the past several decades. The city now maintains 52 parks, 30 park buildings, 100 pathways, and about 35,000 trees. The measure would raise the per-square-foot tax rate property in the city by approximately 16.7 percent, from $0.1256 to $0.1466.

But opponents of Measure F, many of whom also support Measure R and oppose Measure S in this year’s election, argue that Bates and the council majority have mismanaged the city’s finances. They point out that the city will be facing $1 billion in unfunded pension obligations in future years and argue that the city should not ask taxpayers for more money until the financial problems are fixed.