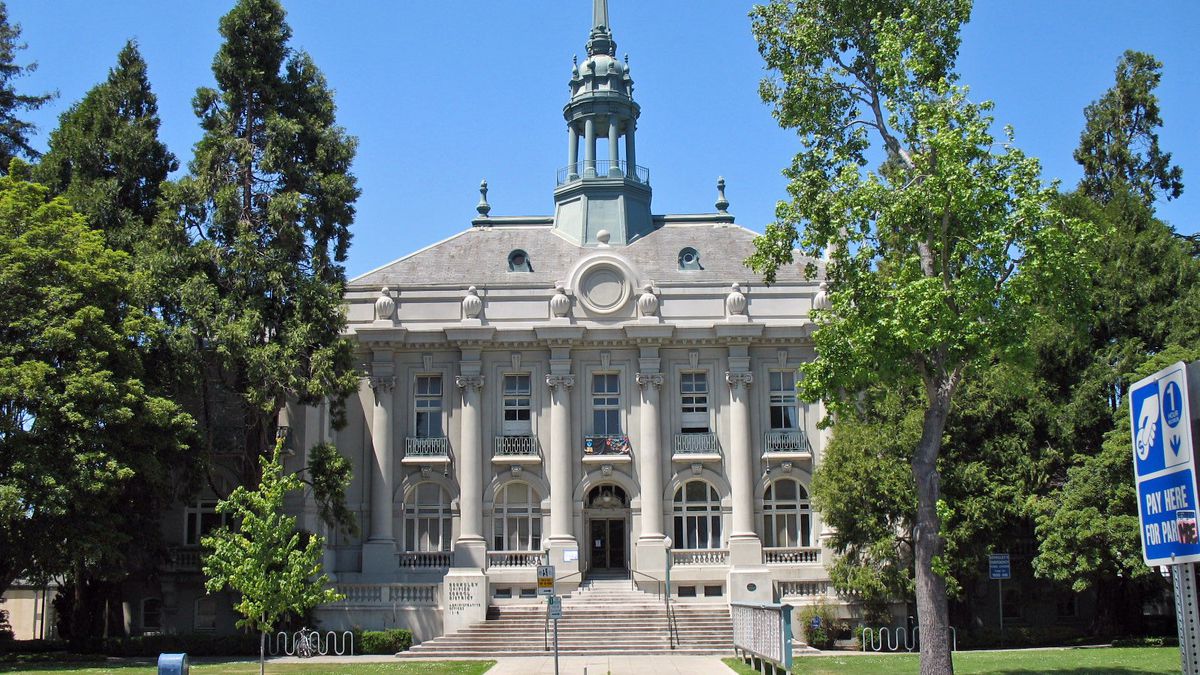 Berkeley will hold a town hall next month to hear input on a new ordinance that could bring 100 percent paid family leave to the city.

Since 2002, California has offered an insurance program through which the state pays new parents or people caring for a sick family member either 55 percent of their wages or a maximum of $1,173 per week. If approved, Berkeley’s new ordinance would require private businesses with 25 or more employees to supplement these payments so that workers receive full wages for up to six weeks.

Berkeley’s labor commission and commission on the status of women will be hosting the event on the afternoon of Sept. 30 and are taking the helm on collecting public comment about the draft ordinance.

City labor advocates see the ordinance as a step toward progress both for the city and more broadly, the United States, which, according to a Berkeley city memo is the only industrialized nation in the world that does not guarantee paid leave for new parents.

Low-income employees in California have been unlikely to participate in the state’s paid leave program, according to the city memo, in part because they are often unable to support themselves and their families while earning little more than half of their usual paycheck.

“I think for both women and men in Berkeley, the right to be able to be with their families in times of need is so fundamental,” said Emmaline Campbell, chair of the city’s commission on the status of women, in an interview. “The United States is so far behind.”

But as written, the legislation has already received some blowback from the city’s business interests. Berkeley Chamber of Commerce CEO Kirsten MacDonald called the current ordinance a “copy and paste” of San Francisco’s paid family leave policy and worried many aspects wouldn’t work in Berkeley’s small business-driven economy.

MacDonald added that local business owners who provide ample benefits to many part-time employees may not be able to survive the ordinance.

“We want to offer perspectives on how still support this important issue, but to make sure businesses don’t suffer because of it,” MacDonald said.

The Sept. 30 town hall will be held at the Tarea Hall Pittman South Berkeley Library from 2-4 p.m. The event will also feature a panel of labor law specialists, workers’ advocates, and community members who have been directly affected by the lack of paid family leave in the city.