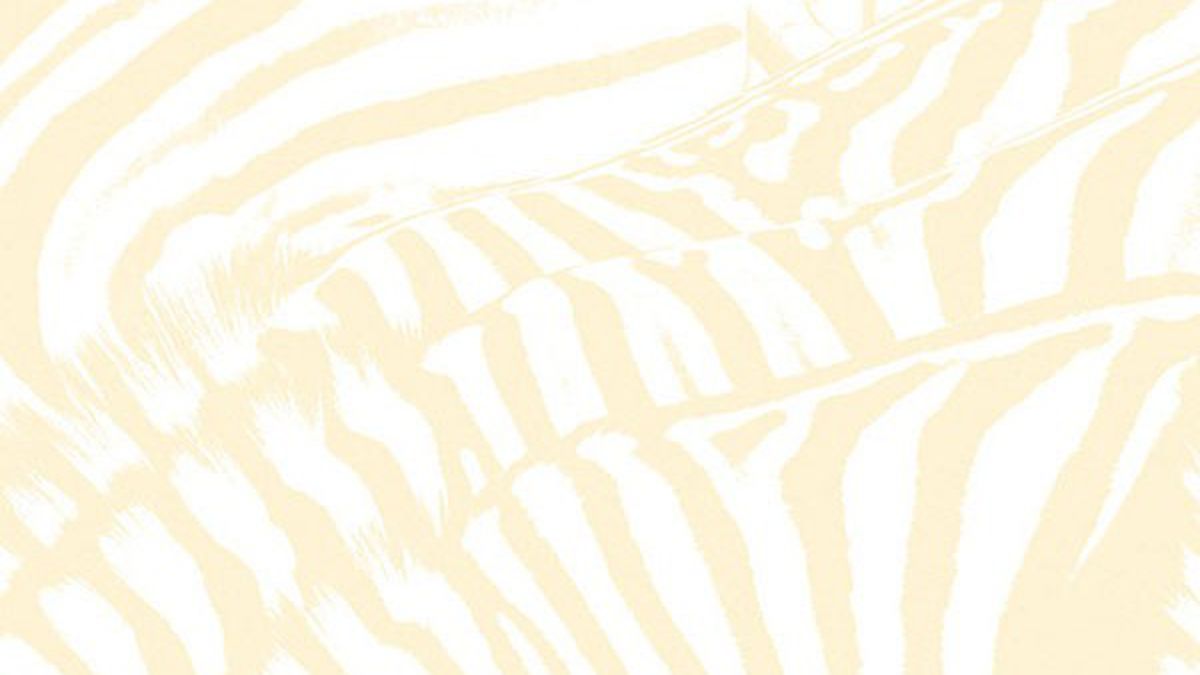 The comfort zone for Beach House is indeed comfortable, an ornate and delicate soundscape in which songs stay afloat with an airy serenity. Teen Dream takes a small step away from the band’s dreamier aspects, but the basic elements are the same — shimmering, melodic pop built from piano, organ, and guitar, and hazy vocals that drape across the songs like lace accents.

The Baltimore duo of Alex Scally and Victoria Legrand sought out a converted church in upstate New York to record their third album, with producer Chris Coady. The church setting lends a heightened grandeur to the album, meshing well with the chiming chords and nearly omnipresent reverb. With its pleasantly drowsy pace, Teen Dream is music for watching clouds slowly drift by, lost in the tender sway of Legrand’s voice. The sound masks some darker moments lyrically, like on “Used to Be,” when Legrand sings Does each day feel like another lie? on her way to a chorus that carefully dances around an expected heartbreak: Don’t forget the nights when it all felt right/Are you not the same as you used to be? The album’s strongest moments are when the band adds something extra in terms of the instrumentation. “Norway” uses a slide guitar to match the breathy longing in Legrand’s vocals, while “Take Care” uses a harpsichord to brush on a glossier sheen before fading slowly away, like the falling sparkles of fireworks.

Teen Dream has a graceful tranquility, and having achieved that sort of balance, Beach House sounds careful not to disrupt the band’s core essence. (Sub Pop)