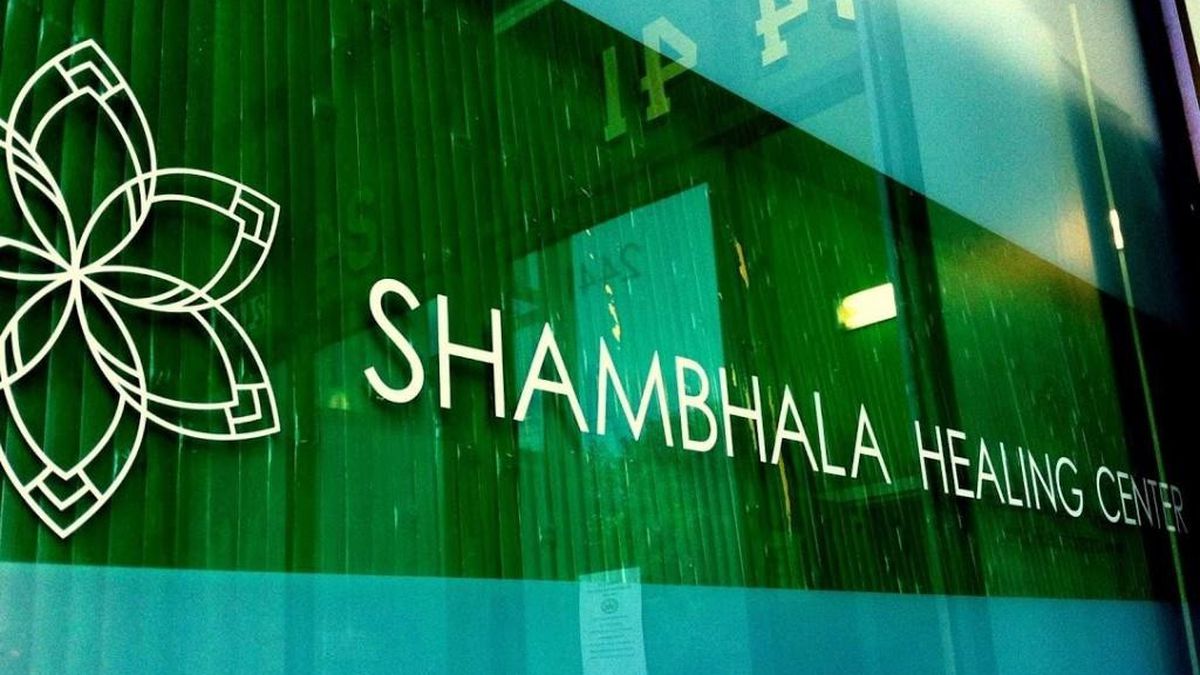 Share
Facebook
Twitter
Linkedin
Chalk one up for medical cannabis in the Bay Area. A licensed, regulated San Francisco dispensary has successfully fended off federal efforts to shut it down and seize its leased property.

The government filed its forfeiture case against Shambhala in 2013 as part of a broad salvo to destroy lawful access to medical cannabis in California. Forfeiture cases are pending against major dispensaries Berkeley Patients Group and Harborside Health Center in Oakland.

[jump] Shambhala, cofounded by Al Shawa, was and is fully compliant with State of California law and was licensed by the City and County of San Francisco to operate at its Mission District location — 2441 Mission Street. Nearly 15,000 patients rely on Shambhala’s continued operation in order to obtain their medicine, its lawyers state.

After filing the forfeiture action, the US Attorney’s Office tried to get Shambhala’s landlord to evict the club, but a state court ruled the lawful club could not be evicted.

Then, the US Attorney presented a settlement to the landlord under which the landlord was obligated to pay $150,000 to the government.

“Even after the landlord paid the money, the government insisted that it still was permitted to prosecute a case against Shambhala’s ‘leasehold interest’ in the property,” the dispensary’s lawyers wrote. But Judge Illston rejected the US Attorney’s arguments, and dismissed the case.

Shambahala’s case may be one of the government’s last. On Tuesday, the US Congress inserted a rider into its massive, must-pass omnibus spending bill to de-fund the federal war on medical marijuana providers.

“Shambhala is not one of the largest dispensaries, and the Government probably thought that it would not be able to survive the full force of the Government’s attacks. If so, the Government severely underestimated Shambhala and its cofounder Al Shawa’s resolve to defend themselves and the resolve of the cannabis movement to ensure that qualified patients were able to exercise their rights under the Compassionate Use Act. We are proud that Shambhala chose us to represent them and are gratified by the Court’s decision. We hope that it will be viewed as a catalyst for the Government to end its misguided actions against state law compliant dispensaries.”

Next ArticleThe Express Is Looking for a Few Good Interns