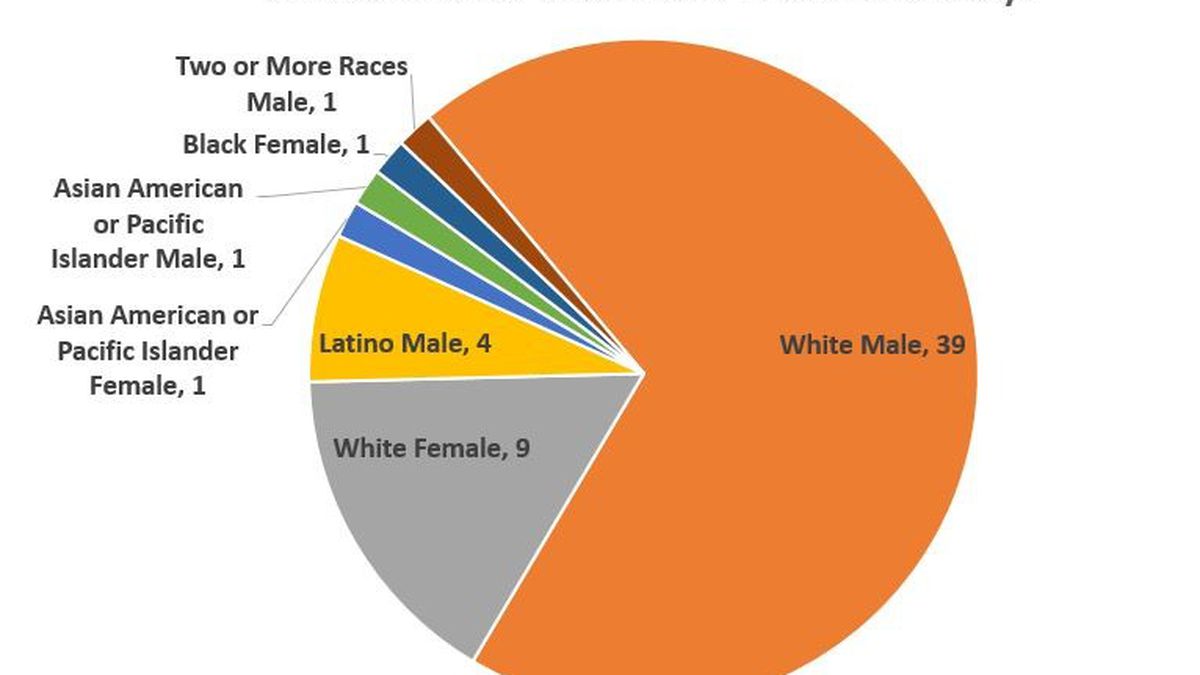 Share
Facebook
Twitter
Linkedin
All nine of the District Attorneys for the Bay Area’s counties are white, and six of them are white men, numbers that don’t reflect the diversity of the region’s population, according to data released as part of a national analysis on race and gender diversity of America’s top state law enforcement officials.

Alameda County District Attorney Nancy O’Malley is one of only eleven female elected prosecutors in California. She is the first woman to hold the office in Alameda County’s history. All previous Alameda County DAs were white men. Non-white residents of Alameda County account for two-thirds of the population, however.

By contrast the Bay Area’s jails and prisons are disproportionately crowded with Black and Latino inmates. In San Francisco, where there has been only one non-white male in history who held the office of District Attorney (Kamala Harris, a Black and Indian-American woman), the jail population is more than 50 percent Black. In Alameda County, where white men held the DA’s office consecutively for 156 years (from 1853 to 2009), the jail population has been estimated to be 55 percent Black and 20 percent Latino.

Next ArticleMonday Must Reads: Brown’s Tunnels Plan May Be Headed for the Ballot; AG Harris Strongly Defends Sanctuary Cities