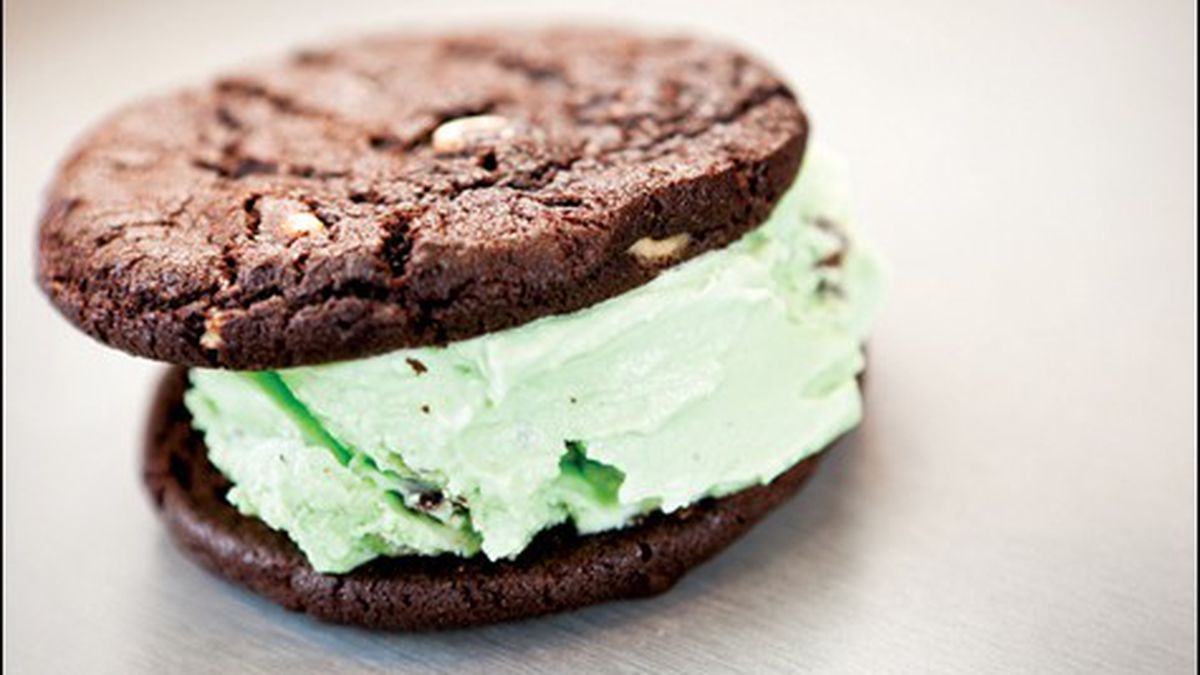 Balling on a Budget

Five places to eat cheaply (and well) near campus.

When I was in college (and broke), there weren’t too many options if I wanted a break from the monotony of dining hall grub for a night — mostly just the usual purveyors of buffalo wings and greasy by-the-slice pizza. Like Harold and Kumar, I did my share of late-night White Castle runs. And I consumed an unconscionable amount of food-court Chinese takeout (woe to him who indulges in the ill-advised late-night “three-item combo”).

Those kinds of places are ubiquitous in every college town, and you won’t need my help finding them. But somewhere along the line you’ve probably also heard that Berkeley is, well, kind of known for having good food. The awesome thing is that it’s not just those so-called temples of gastronomy, where you have to shell out an entire semester’s instant-noodle budget on a single meal.

No, from exotic-to-you international street snacks to old-fashioned American classics, many of the most satisfying meals in town can be had for less than $10 — and are just a short walk from campus. To wit:

Speaking of White Castle, when it comes to the world of diminutive burgers, the fast-food chain can’t hold a candle to this Berkeley newcomer. Just about everything on the menu costs two or three bucks apiece, so between the grass-fed-beef sliders, the super-thick milkshakes, and the sublime tater tots (likely the best you’ll ever have), there are lots of ways to divvy up your ducats. Be forewarned: the cute-as-can-be sliders are tiny, but if you’re feeling flush (or have a bad case of the munchies), there’s nothing stopping you from ordering a baker’s dozen all for yourself.

If you haven’t had African-Caribbean food before and aren’t sure if you’ll enjoy it, I’ll keep this simple: If you like things that are grilled on a stick and — especially — if you dig spicy food, you’ll love Suya’s bold-flavored skewers (beef, chicken, tilapia, or veggie), which come seasoned with a traditional spice rub of your choice. Whether you opt for the West African suya pepper rub or the smoky Caribbean jerk seasoning, the skewers arrive at your table grilled to perfection and packing serious heat (spice wimps can request their skewers “mild”). Wash everything down with a Chapmans, a non-alcoholic Nigerian cocktail that’s akin to a fruit-punch-flavored soda.

Situated right across the street from campus, Sunrise Deli serves the self-proclaimed “best falafel in town” — and it really might be. The thing to get is the “super falafel,” which is the Middle Eastern answer to a super burrito. Well over a foot long, it comes crammed full of crunchy herb-studded falafel balls, eggplant, potatoes, hummus, and tahini. To those who say it’s not the size of the falafel sandwich but what you do with it, I say: Everything inside this wrap is delicious, and one of these bad boys will keep you going all day, proving that vegetarianism and gluttony don’t need to be mutually exclusive.

Vegetarians and vegetarian sympathizers can also rejoice in the beautiful thing that is The Cheese Board’s pizza of the day. Every day this Berkeley institution only sells one kind of pizza, and it never has any meat: just a thin sourdough crust topped with high-quality cheeses and whatever farmers’ market bounty is in season. Maybe it’s heirloom tomatoes, fresh herbs, and aged Asiago. Maybe it’s cremini mushrooms, French goat cheese, and garlic olive oil. You wouldn’t be the first out-of-stater to think these pizzas sound like hippie nonsense, so don’t take my word for it: Hop in line (there’s always a line), buy a couple slices, and join the gaggle of pizza eaters enjoying an impromptu picnic out on the median strip. You’ll come around.

Wherever you end up eating, save room for dessert. And there’s no dessert more popular among Berkeley’s bargain-minded diners than the infinitely customizable ice cream sandwiches from C.R.E.A.M. (“Cookies Rule Everything Around Me,” after the old Wu-Tang Clan song). At $2 a pop, you shouldn’t expect frou-frou cookies or super-artisanal ice cream, but everything is homemade and the cookies are still warm from the oven. Who can resist that?