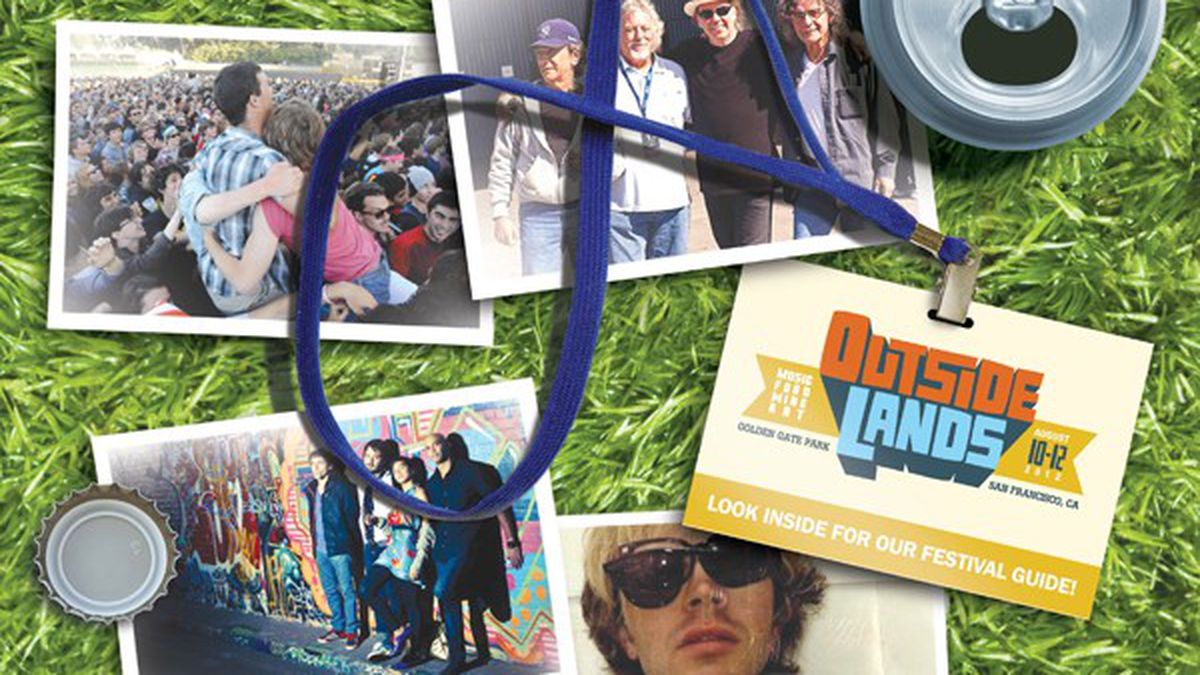 Readers sound off on the OPD, Dianne Feinstein, and Drakes Bay Oyster Company.

Having read “The High Cost of Outsourcing Police,” I find it remarkable that so much of what is obvious needed to be pointed out. So the police are racist/classist oppressors and public-money sponges? Wow, who would have thunk it?

Herein lies the true value of political and historical education and why politicians want to destroy it in the schools. To illustrate my point I will quote and/or paraphrase some great minds of yesteryear.

Let’s start with Plato in Republic; here he remarks that Plutocratic cities (that is, cities ruled by and for the benefit of the rich) are in fact not one city but actually two (that is, the rich and the poor) always scheming and fighting against each other. The rulers of such cities will wish to disarm their citizens, as they have more cause to fear these people (they are oppressing) than any foreign enemy. Also, the city will have many beggars and robbers, as a natural consequence of the social conditions. Plato’s remark about the government’s fear of its own citizens would account for their reliance on outside forces. Think about it.

But let’s go to Adam Smith, the Father of Capitalism. He remarks that societies are at their best that have wealth distributed across the mean, not concentrated at one (small) end — in other words, a large middle class and few poor. And it goes without saying, if you reduce poverty, crime levels will be reduced, too.

Now let’s go to my favorite, Niccolò Machiavelli, as he discusses mercenaries (that is, the use of outside forces): Mercenaries are useless and dangerous, and if anyone supports his government by using mercenaries, he will never stand firm or sure, as these are disunited, ambitious (for themselves), undisciplined, faithless, brave with their friends, cowards against an enemy, they fear not God, nor keep faith with men.

Again, mercenaries are either capable or they are not; if not, they will ruin you; if they are capable, they will seek their own power while either oppressing you or others against your wishes. The reason for this is they have no stake in the community, so their only motive is the money they are paid.

Do not make the mistake that the ignorance, poverty, and oppression seen in Oakland is incidental, like some weird act of God. It is not. The whole political scenario is designed to enhance the wealth and power of the few at the expense of the many. Once a person understands this, the rest becomes clear.

Deck Chairs on the Titanic

Ah, the old police problem. When I lived in West Oakland in the late Eighties, the Oakland police were considered an occupying army by everyone I knew in the neighborhood (8th and Peralta streets). I witnessed the police “task force” literally attacking people on the street under the pretext that the people were selling drugs.

The underlying problem with cops is that their main duty, whether they realize it or not, is to protect property and those who own it. The property that gets priority here is large property, like the Chevron building that used to be in San Francisco, where there was an army of police stationed during demonstrations against the first Iraq war even though there was never any threat made to that building or anyone inside it. The people who get the most priority are generally the ultra-rich. Keeping the poor under control goes right along with protecting the rich and their property, and oppressing poor people is part of keeping them under control.

In addition to this fundamental problem, the California statute that prohibits localities from requiring that employees live in the city or county where they work is totally immoral and, in fact, backward. Cops and firemen should be required to live where they work, as your article points out.

Finally, cops don’t prevent crime, despite all the propaganda to the contrary. Any serious criminologist will tell you that in order to substantially reduce street crime, you have to reduce poverty. It is poverty that drives street crime, and the militaristic solution of police does little or nothing to solve it.

The solutions to the deep-seated and fundamental problems raised in this article will not happen shortly and will not be easy. We need a fundamental societal attitude change that stops worshiping the police and makes it possible to redistribute wealth downward. Anything else is just rearranging deck chairs on the Titanic, so to speak.

Any time I read or hear someone commenting on government and they use the term “big,” as in “big money” in this instance (but in the past, big oil, big pharma, etc.), I tune out. Why? Because something that is big has at least two positive aspects that are never mentioned by the folks who attack that which is big. One, a big thing has served, employed, and helped lots of people. Two, a big thing is a successful thing.

On the contrary, those who criticize big things seem mostly concerned with taking power away from a successful enterprise and giving it to their political favorites, who themselves are generally losers, only successful in extorting other people’s money.

I was a resident of Berkeley for 37 years, and I know Point Reyes. I remember the arguments just a few years ago involving another elk slaughter. Dianne Feinstein is wrong. Sure, the big cattle people want to make money from their cows, but it again is a case of man murdering nature and bringing forth imbalances in nature. There are many such fights going on like this in Oregon involving the slaughter of cougars, bears, wolves, and so on. When will man learn to maintain nature’s balances? We are killing everything and destroying our environments and our planet. I am furious. What the hell kind of world will it be when there are no elephants, no wild mustangs — only bad water, acidic seas, on and on? Sorry, Ms. Feinstein is totally wrong and must not stick up for the cattle people. It’s always about money, isn’t it, and not what is good and natural. Thank you for your article.

I’ve been kayaking Drakes Estero since the early Nineties. Kayakers are as divided as the general public about whether the oyster farm should be closed.

Drakes Estero is a beautiful place, but cattle have been present for over one hundred years. Both Barries Bay and Home Bay in the estero have active ranches. Cattle (and their flops) are scattered along the shoreline. A 2006 California Department of Health Services study found about 1,000 cattle in the watershed. It is a great example of wildlife (birds, seals, fish) thriving adjacent to sustainable uses, but it is in no way pristine unspoiled wilderness. Nor should it be.

Before the estero was placed off-limits to fishing in 2010, I used to take kids paddling there to crab and fish. After paddling, we’d buy some live oysters to be grilled for that evening’s supper. And if we stopped off in Pt. Reyes Station for a treat, I’d be sure to point out that the ice cream they were eating might have come from the milk of the cows they saw. These kids experienced Drakes Estero as it really is, wildlife sharing the land that is producing their food. It was a tactile, tangible experience, and I wager far more relevant to a child than some untouchable pristine ideal.

My own daughter was born too late to experience catching her own food there. I hope she will continue to be able to enjoy the oyster farm as part of her estero paddling. We adults are only the temporary stewards; the real issue is, how do we make Drakes Estero relevant to our kids so they will value it as much as we do?