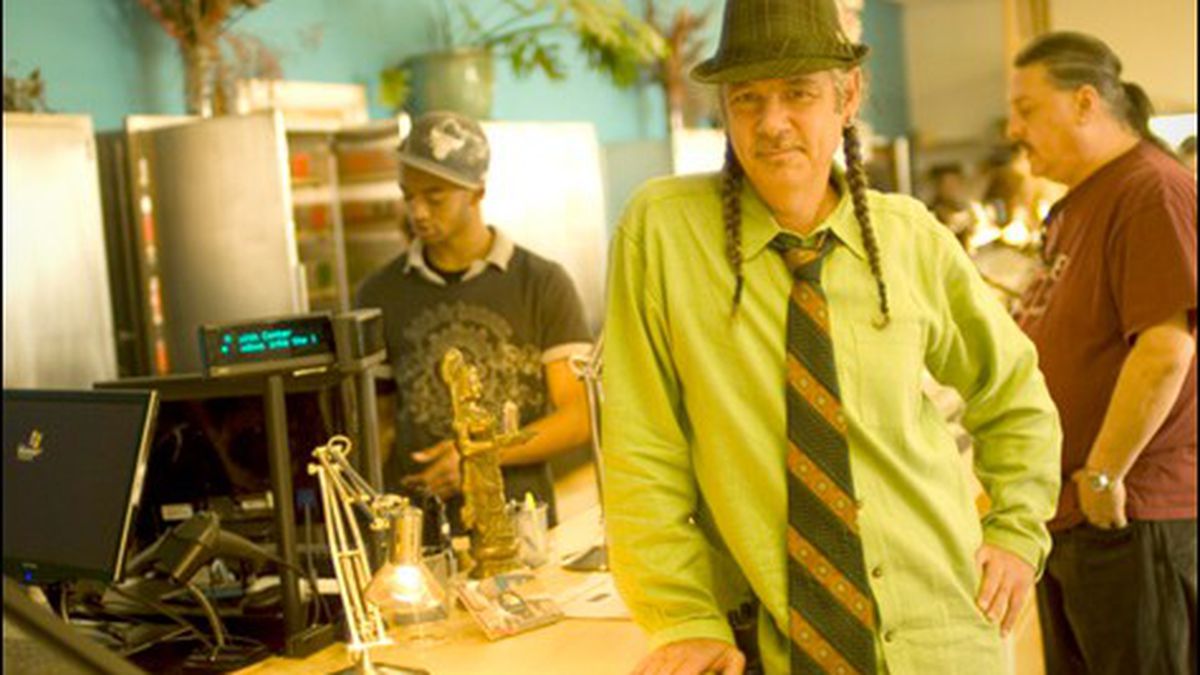 An Industry Suddenly at War

The Obama administration does an about-face and launches a full-frontal assault on medical cannabis.

In a stunning change of policy, the Obama Justice Department announced a sweeping federal crackdown on California’s medical marijuana industry that some advocates say far exceeds enforcement efforts of previous administrations. In addition, an alphabet soup of federal agencies has mobilized a coordinated, full-frontal assault that threatens to decimate a state-legal industry that has generated thousands of jobs and millions in revenue for California cities, including Oakland and Berkeley.

Four US attorneys said on Friday that the Department of Justice and its partner agencies are using three enforcement strategies to squeeze the life out of the state’s burgeoning medical cannabis industry — asset forfeiture, stepped-up raids on growers and dispensaries, and threats to landlords and banks that do business with pot clubs.

Melinda Haag, US attorney for the Northern District of California, also said that some dispensaries are operating too close to schools, generating huge profits, and are magnets for crime. Haag said the DOJ has sent dozens of letters to landlords who lease storefront space to dispensaries, threatening that if they don’t cease medical marijuana operations within 45 days, they will face the forfeiture of their properties. And that’s only the beginning, she added. “Although our initial efforts in the Northern District focus on only certain marijuana stores, we will almost certainly be taking action against others,” she said. “None are immune from action by the federal government.”

Federal departments involved in the coordinated effort include the Department of Justice, the Drug Enforcement Administration, the US Treasury Department, and the Bureau of Alcohol, Tobacco, Firearms, and Explosives. Some state and local agencies are participating in the crackdown, which advocates said is already having a chilling effect.

Just over a year ago, the Bay Area’s medical marijuana industry was riding high. An increasing number of Bay Area cities were developing medical cannabis ordinances. In Oakland, city officials were working to regulate the first industrial-size pot farms and proud elected officials cut a ribbon in front of the national media at the grand opening of the first marijuana cultivation superstore.

The industry also has created opportunities in associate businesses like marketing, advertising, consulting, accounting, real estate, insurance, and publishing. In fact, the West Coast Cannabis Expo, which was held at the Cow Palace last weekend, offered a job fair for positions in a law office, an organic soil products chain store, and the successful web-based company Weedmaps.com.

But stepped-up enforcement by the DOJ over the past year has stymied the industry. Oakland has indefinitely shelved its plans for industrial pot farms, San Jose has drastically cut the number of operating dispensaries from 140 to 10, and the Internal Revenue Service slapped several dispensaries with millions in back taxes. Harborside Health Center received a $2.5 million tax assessment last week that may force Oakland’s internationally renowned dispensary to close.

Other setbacks include a ruling by a state appellate court that the City of Long Beach was in violation of the federal Controlled Substances Act when it permitted the city’s dispensaries. What the decision means at this point is still unclear, but it has sent a chill through every city and county in California that has a medical marijuana ordinance. The City of Richmond was in the process of permitting four dispensaries when the city council suddenly developed a case of cold feet. “Just last week we increased the number of dispensaries from three to four,” Councilman Tom Butt said. “But the city attorney sent us an e-mail about this Long Beach decision and now we’re going to rethink the whole thing.”

The industry slow-down is not just in California. State officials have halted the progress of medical marijuana in Montana, Colorado, and Michigan. Arizona Governor Jan Brewer, a Republican, cited federal threats when she put the kibosh on the state’s medical pot law, which won by ballot last year.

Medical pot advocates, unions, and dispensary operators had strong reactions to the DOJ announcement. One nonprofit spokesperson called the campaign a “full-scale assault on medical marijuana patients’ rights.” Within hours of the DOJ press conference, Americans for Safe Access, Marijuana Policy Project, and the Drug Policy Alliance denounced the campaign on their websites and said it represents a betrayal by the Obama administration. In 2009, the DOJ announced that it would not spend scant resources prosecuting medical marijuana operations that were in compliance with state laws. However, that policy has clearly changed.

Richard Lee, the founder and president of Oaksterdam University, said the DOJ’s announcement is nothing new and that launching an enforcement campaign against medical marijuana will be a losing proposition for the government. Lee said the industry has the support of numerous publications, unions, and the general public. “Culturally, we are winning,” Lee said. “The polls show widespread support for medical marijuana and support for legalization is now about fifty-fifty according to national polls. We have an army now and the war is just beginning.”

The United Food and Commercial Workers, which represent more than 1.3 million retail employees, demanded an immediate end to the federal campaign. In a press release, the union, which has accepted thousands of medical marijuana employees into its ranks, said the campaign represents another blow to families who are already struggling financially. “In today’s economy, hourly wage jobs like these that pay good wages with decent benefits are vital to keeping our economy afloat and families out of poverty,” the statement read. “At a time when the unemployment rate hovers around 9 percent, our economy requires bold action from our government to create good family-sustaining jobs.”

But Americans for Safe Access spokesperson Kris Hermes took a historical perspective on the DOJ announcement and warned against too strong of a reaction. In 2007, President George W. Bush’s Justice Department sent similarly threatening letters to three hundred property owners, but no forfeiture enforcement actions were ever pursued. “It’s unclear if the federal government has the resources or inclination to act on these new threats in a significant way,” Hermes said. “But for the price of postage, they have engaged in wholesale intimidation of the medical marijuana community.”

Harborside Health Center Executive Director Steve DeAngelo, who had recently presented the City of Oakland with a check for $365,000 in local taxes, posted a reassuring message on Harborside’s website. He said he plans to fight the $2.5 million assessment, which will take years for the courts to settle. “The first and most important think I would like our patients to know is that Harborside has no intention of closing,” his message read. “Unless and until the federal government locks our doors, we will be here to serve you. And then we will pick the locks.”