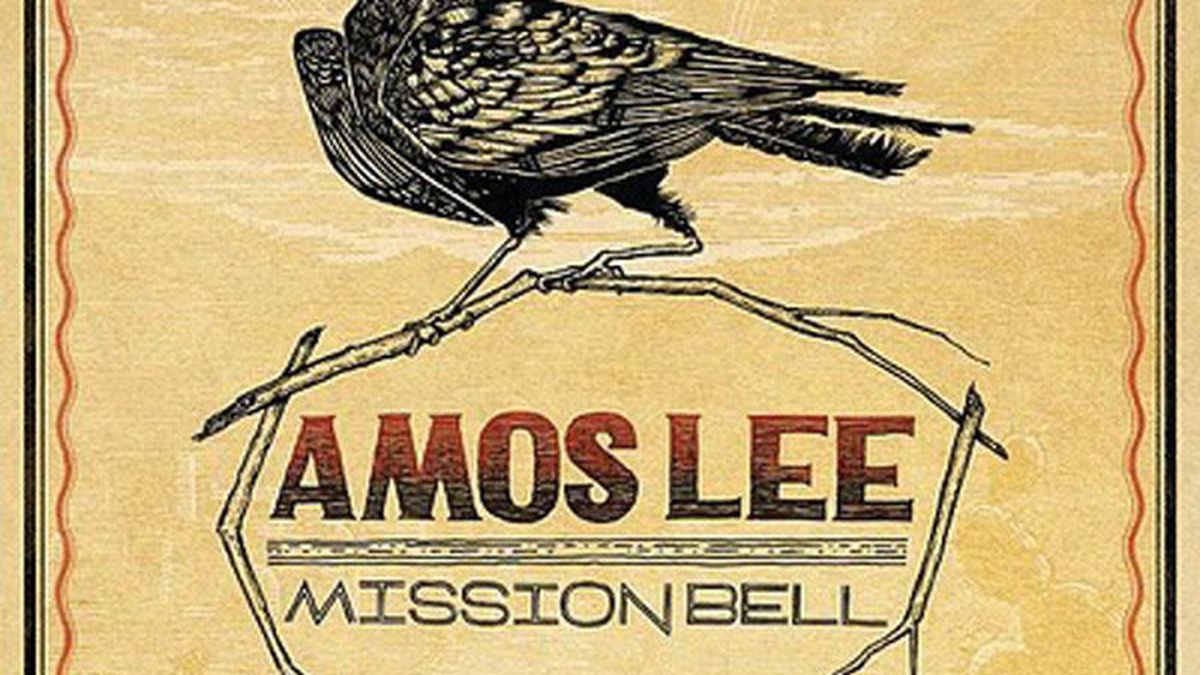 Amos Lee has spent the past six years cultivating a Starbucks-friendly fanbase. And not unlike Ray LaMontagne, Lee has subtly added to what was originally a sparse, stripped-down sound. His new layers bear soul influences from Bill Withers, Terry Callier, and Gamble & Huff. For his fourth outing, the Philly native threw his lot in with producer John Convertino and his Calexico bandmate Joey Burns, thereby adding Mexicali-flavored nuances to a sound already steeped in rootsy folk and R&B influences. This stylistic tweaking is evident right from the gently strummed “El Camino,” a ruminative opener goosed along by sparse piano, a hint of trumpet, and Convertino’s gently brushed drumstrokes. Equally affected is the rumbling “Hello Again,” which reexamines a failed relationship. Its Latin cadence enhances the sentiment, as does a spot of mournful brass.

Elsewhere, Lee’s R&B roots show on the gently mid-tempo, blue-eyed soul of “Flower,” while his appreciation of country music reverberates on “Learned a Lot” and “Cup of Sorrow.” The former rests on a slow build of twang and pedal steel, while the latter moseys along on a loping tempo and a hint of Sunday services background singing. One of the more pleasant surprises comes on “Jesus,” in which Lee turns the mic over to veteran R&B drummer James Gadson, who transforms this song into a bluesy gospel number. It reverberates with a death rattle provided by the singer-songwriter’s forlorn slide guitar, and Craig Schumacher‘s dirty-sounding harp.It’s enough to make the Norah Jones connection nothing more than an interesting chronological footnote.(Blue Note)