.Alvin Ailey Leaps into The Future 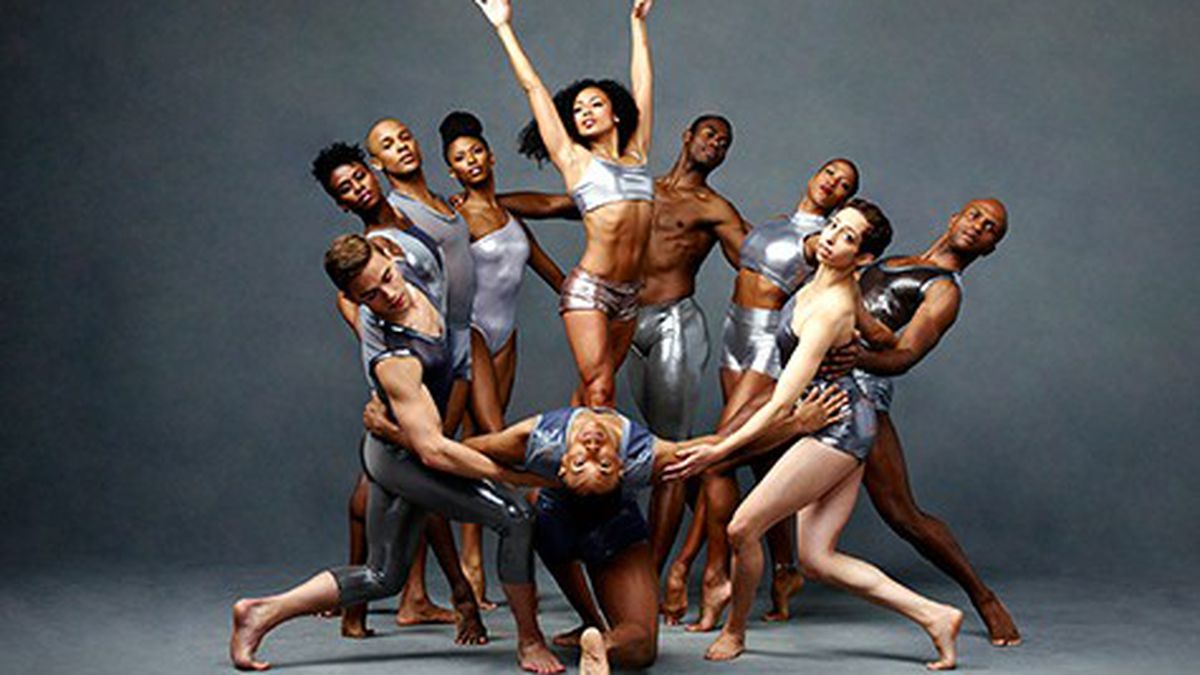 Growing up in Miami, Robert Battle was immersed in the rich musical tradition of his church community from a young age. He was a shy child and he had to wear braces to correct his bowed legs. In middle school, he saw a performance of the dance piece Revelations, choreographer Alvin Ailey’s seminal tribute to the African-American cultural experience. And for Battle, who is Black, the show was, indeed, revelatory. Inspired by the performance, when he outgrew his need for leg braces, he pursued his love of dance. “When I found dance, it was where I could best express myself … I wasn’t necessarily fearless, but I could work with the fear and express some of my innermost experiences, or thoughts, or ideas. It was liberating,” said Battle. “My life now is dedicated to dance because I know the power of dance to transform.”

Today, Battle is artistic director of the Alvin Ailey American Dance Theater — the company that inspired him in his youth. With Battle at the helm, tapping into dance’s transformative power remains the mission of the company, which began its annual residency at Cal Performances (Zellerbach Hall, Bancroft Way at Dana St., Berkeley) on March 29 and will continue to perform every day through April 3.

The Alvin Ailey American Dance Theater has performed at Cal Performances every year since 1986, making Berkeley the city that it has most frequently performed in outside of New York City, where it’ is based. And for a company that uses dance as a vehicle for social change and advocacy, Berkeley is an apt second home. This year, the company’s six-day residency includes the West Coast premiere of four works, two of which were choreographed by Battle with such themes in mind.

The first of Battle’s works receiving its West Coast debut is No Longer Silent, which is set to a score by Erwin Schulhoff, a Czechoslovakian composer. Schulhoff’s life and career were cut short by World War II, when the composer died in a concentration camp. For Battle, choreographing a contemporary piece to Schulhoff’s score is a reminder that tragedies like war and genocide are not relegated to the past, but persist into the present day.

Awakening, Battle’s second work receiving its West Coast premiere, was Battle’s first piece of choreography for the company after being named artistic director in 2011. It is set to a score by composer John Mackey and depicts the transformation of a community in the aftermath of a cataclysmic event. “Out of the chaos, a leader is born,” Battle explained. “By the second section, he accepts his task, his role, his calling, and the community pushes him forward.”

Other works debuting on the West Coast during this residency include Exodus, which is choreographed by Rennie Harris and set to a score that combines gospel, house music, and spoken word poetry. Harris, a noted hip-hop choreographer, is the founder of Rennie Harris Puremovement, a dance company dedicated to honoring and preserving hip-hop’s social, cultural, and artistic significance. Choreographer Ronald K. Brown’s Cuban-inspired Open Door, which is set to music by Arturo O’Farrill and the Afro-Latin Jazz Orchestra, draws on another deeply influential musical tradition. In addition to these local debuts, the company will also perform several well-known pieces during its residency, including Ailey’s Revelations (1960) and Cry (1971).

This year, Cal Performances is also offering several events intended to deepen the longstanding relationship between the Alvin Ailey American Dance Theater and the Berkeley community, including “Berkeley Dances Revelations,” a series of workshops held on April 2 (10:00–10:30 a.m., 10:45–11:15 a.m., and 11:30 a.m.–12:00 p.m.) that will culminate in a flashmob-style performance of a portion of Revelations in front of UC Berkeley’s Campanile tower from 12:30–1:00 p.m.

In all, Battle has curated a program that honors both the company’s seminal works while incorporating a diversity of newer pieces. And he’s confident that dance is as vibrantly relevant and necessary today as it ever has been. “This company that is almost sixty years old is not only surviving, but thriving,” he said. “[We continue] to make work and to do work that feeds the soul. … Coming to see a live performance is a ritual that must continue, because it is so important that, in times like these…we come and witness the power of dance to transform.”