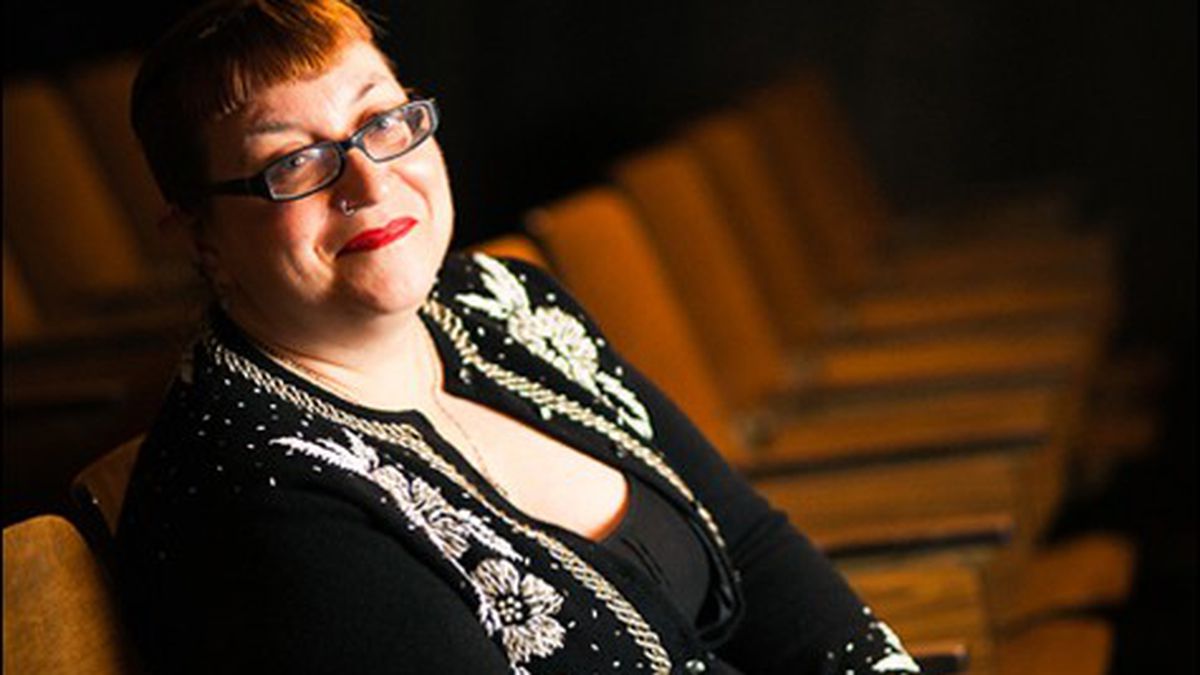 Want to launch a theater career? You're in the right place.

If you asked Melissa Hillman why she never made the obligatory pilgrimage to New York to pursue her directing career, she’d probably look at you funny. A fifth-generation Bay Area native, she earned her Bachelor’s at Cal State East Bay, completed a PhD at UC Berkeley, and went on to co-found Impact Theatre in the basement of LaVal’s Pizza on the north side of campus. She now serves as Impact’s artistic director. From her perspective, the Bay Area is actually awash in theater infrastructure: The nine-county region contains more than three hundred theater companies, five LORT companies (the acronym for League of Resident Theaters), the fourth-largest Actors Equity Association membership in the nation, and more world premieres than almost any other US city. In short, it’s not a bad place to cast your lot as an actor or director.

That doesn’t mean the industry is all smooth-sailing, especially since one of the most prominent thespians in the Bay Area, Lorri Holt, works part-time as a real estate agent. (She played the character Harper in the original production of Tony Kushner’s Angels in America.) While it’s virtually impossible to act full-time and still earn a comfortable living, it is possible to build your life and your work around theater, albeit in not-so-obvious ways. Many actors say they’ve found enough resources locally to make it work.

Once you’re serious about getting into theater, the first thing to do is join Theatre Bay Area, Hillman said. That’s the omnibus organization that compiles comprehensive lists of local auditions and job offers, publishes a bi-monthly magazine (edited by former Express theater critic Sam Hurwitt), keeps a well-stocked talent bank of actors’ headshots and resumes, administers grants to organizations, and basically acts as a go-to service organization for theater professionals. Local actor and former Theatre Bay Area board member Cassidy Brown described it as both a clearinghouse for information and one of the predominant arts advocacy groups in the region. Membership costs $70 annually, and it definitely pays dividends.

The next step, according to Brown? Don’t quit your day job. Well, let’s amend that. You can certainly structure your day job around acting, even if it’s not anything as glorious as being onstage at Berkeley Rep. Many actors teach, for instance. Hillman taught at her alma mater, Cal State East Bay, for many years, and she’s recruited some of the current stars of Impact directly from that program — like Seth Thygesen and the uber-talented Reggie White. Hillman was laid off from the faculty a few years ago, but since then has taught improv techniques, casting, and script development at Berkeley Digital Film Institute, and in the teen program at the Berkeley Rep School of Theatre. Veteran actor Velina Brown, who’s done everything from film and television to the San Francisco Mime Troupe, has a side gig teaching other actors how to navigate the industry — fittingly, her class is called “The Business of Show Biz.”

And then there’s a slew of less-glamorous acting jobs that don’t involve a stage. Actress and theater educator Valerie Weak says she generates much of her income from odd jobs like pretending to be a crime victim for police trainings or pretending to be a patient for medical residents. She also does training films and promotional videos for businesses. “If you told me I was going to do this when I was seventeen, I wouldn’t have believed it,” she said, phoning in from the Caltrain commuter rail on Wednesday. She was en route to Stanford, where she would perform for an audience of medical students. Hillman noted that some of the best-paying jobs in Bay Area theater are in the Kaiser schools tour, for brave thespians who want to do Nightmare on Puberty Street. That’s a full-time job with benefits, she said.

Several training programs exist for fledgling actors who don’t want to go the university route. Berkeley Rep School of Theatre serves up to 1,500 people a year, said director Rachel Fink. She explained that it’s “intentionally not an MFA program,” but rather a community resource offering classes that vary in rigor and intensity — from high-level courses with Rep directors Tony Taccone and Les Waters to fun, recreational stuff for hobbyists. Fink said that professionals come in all the time to “tweak” things.

Aspiring actors have a number of other options, such as American Conservatory Theater in San Francisco, which also offers classes year-round, or several voice-acting schools, such as Voice One. There are also smaller private institutions, a few clown colleges, and workshops on the business of theater. Brown said she launched her own because of the dearth of resources she had when starting her theater career at age 21. She said there’s a lot of vital career information that you can’t necessarily get from a degree program, because tenure-track professors can’t necessarily tell you how to write a resume, make a headshot, or hunt for an agent.

It’s certainly a hard road, and Brown acknowledged that not everyone can expect to graduate from an acting program and become Julia Roberts — that’s a tier reserved for “a tiny, tiny fraction.” But if you can get through the rough patches, it’s certainly rewarding, Hillman assured. “It’s hard, and that sucks,” she admitted. “But once you start working in the arts … you’re doing something that you know has meaning.”