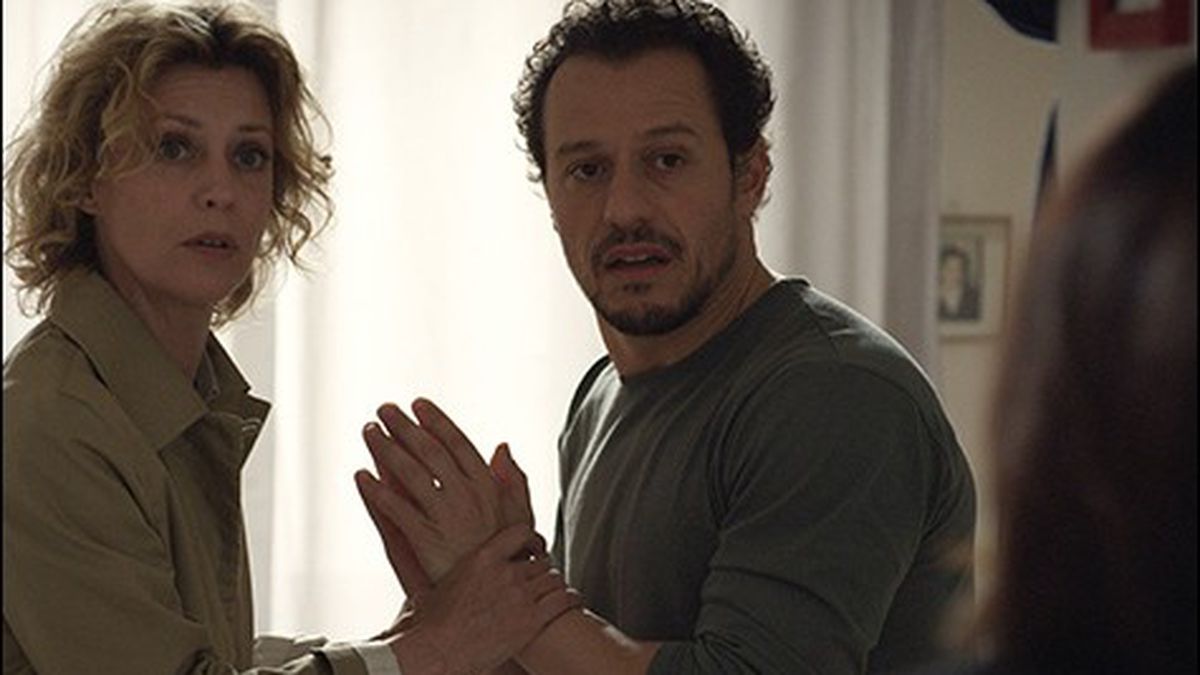 A Five Star Life (Italian title: Viaggio Sola, or “I Travel Alone”) is a nice, tidy meditation on some large, unwieldy conditions of life, such as loneliness, regret, the charade of consumer marketing, and the all-important “I-word”: intimacy. Our guide is Irene Lorenzi (Margherita Buy), a fortyish, unattached, professional woman in a field many people in the film’s audience would probably enjoy, if only they could. She makes her living as a “surprise guest” hotel inspector, checking into luxury hotels in Gstaad, Marrakech, or Paris, and rating their service and amenities for a consulting firm.

For all the lavish surroundings, it’s a pretty lonely job. When she’s not on the road, Irene hangs out with her scatterbrained sister Silvia (Fabrizia Sacchi) and tries to relate to her young nieces, but she only feels truly comfortable with her ex-boyfriend Andrea (Stefano Accorsi), a grocery store owner who’s about to have a child with his new girlfriend. Irene and Andrea still have feelings for each other. We keep expecting them to run away together like any normal American romantic-comedy couple, but something always gets in the way. For director Maria Sole Tognazzi (daughter of comic actor Ugo Tognazzi) and her writers, happiness is an elusive commodity, much harder to find than the proper-temperature soup or a suitably dry martini. The realization wears on Irene.

Worries cross Irene’s mind like clouds. We see them gather, then dissipate, as she times room-service response and grades five-star hotel workers on their attentiveness. Her sister chides her: “They have you pretend to be rich, then give you a skilled worker’s wages.” It also occurs to us that the hotels Irene visits are real-life promotional partners in the film. Ironies like that move to the forefront when Irene bumps into an English anthropologist named Kate (Lesley Manville) in a mineral bath steam room in Berlin. The canny, outgoing Kate prompts Irene to reconsider the lack of intimacy in her life and to do something about it. But events always seem to intervene. The ironically titled A Five Star Life is the sort of character study Europeans do best, in which someone works through her or his emotions and arrives at a solution to all of life’s problems, then abruptly drops it all to step out and smoke a cigarette. In other words, it’s not for everyone. Don’t let that dissuade you.