Zines are a means of resistance and possibility. 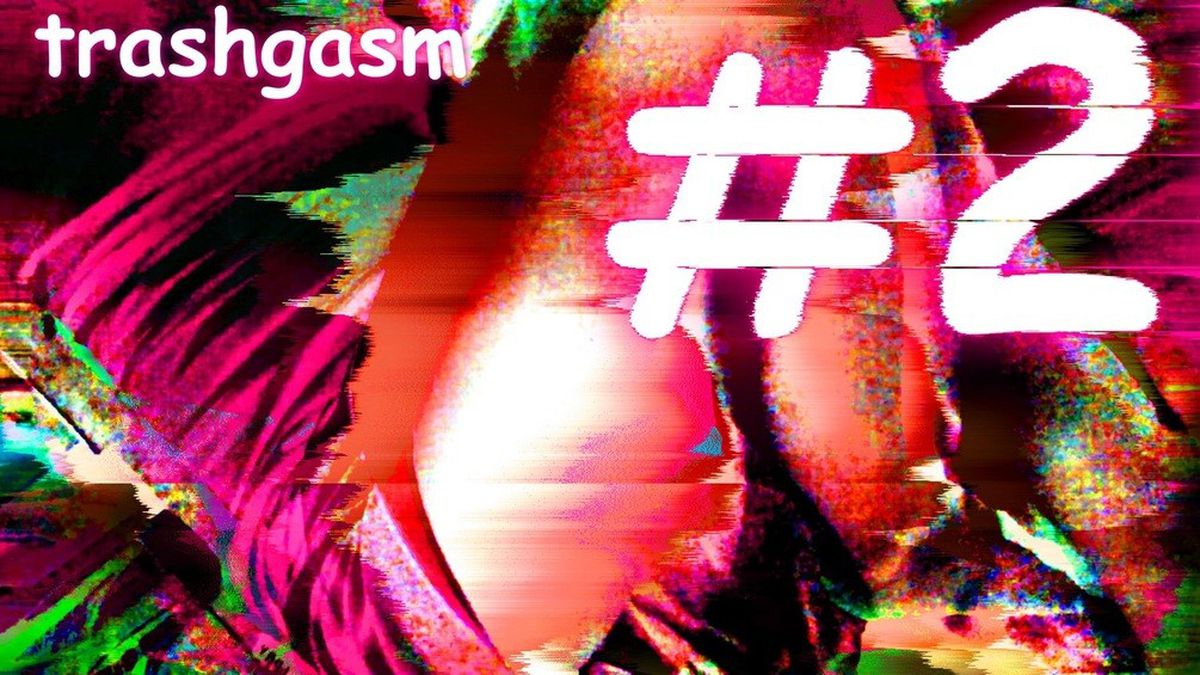 Before there were online communities like Tumblr, or, older still, Livejournal and Xanga, there were zines. Like these online spaces, these little, hand-stapled books are a vital medium for marginalized people to express themselves. They often feel intimate, with their raw approach to providing information. For some queer and trans people of color, zines are a way to disseminate knowledge, artwork, and narratives, often archiving vital information that the gatekeepers of academia might either disregard or not even have on their radars. As such, zines are a means of resistance and possibility. With this in mind, here is a short but sweet list of zines by East Bay-based queer and trans folk. Many of these publications are not merely about queerness. Instead, they trace the ways that race, class, gender, sexuality, and disability inform one another and intersect.

Mixed Up!: A Zine About Mixed-Race Queer and Feminist Experience

By centering the voices of mixed-race queers and feminists, Mixed Up! complicates mainstream understandings and misunderstandings of race and racism.  Through short stories, poems, and art pieces that focus on the relationships between race, queerness, and feminism, the zine illustrates how race and sexuality are not separate identity categories and, instead, intersect and inform one another. By focusing on the importance of self-reflective dialogue between authors and their audience, the zine feels like an exciting, ongoing conversation. By refusing to seek closure or a single definition of what it means to be mixed race, Mixed Up! embraces the infinite possibilities of building coalitions between subjects of wildly different experiences and identities. Such an investment in growth allows the zine to both critique and expand upon its own practices. Volume two is underway, and focuses on food and its abilities to heal, dialogue with one’s heritage, and complicated racial identities. (MRQFZine.tumblr.com)

Focusing on disability, self-care, and self-harm from a queer perspective, the zines produced by Queer Anxiety Babiez Distro are extremely personal and raw. With diverse content such as poetry and essays on self-care through selfies, Queer Anxiety zines explore the complicated nature of inhabiting a queer and disabled body. Queer Anxiety Babiez Distro currently has an open call for a fun queer King of the Hill-themed zine open until September 18, so, if that is your calling, this is your chance to shine! (QueerAnxietyBabiezDistro.tumblr.com)

Porpentine Charity Heartscape, or Porpentine for short, creates worlds through hypertext games and zines that evoke the internet of the Nineties and early Aughts, which existed in a predominantly textual form. During that time, words were the main tools for internet users who wanted to craft worlds of fantasy and avatars to inhabited them. By setting Trashgasm within that virtual time and place, the text-based internet is not a vast and lonely place where queer and trans folks search for self-discovery and community tentatively and secretly. Instead, it is a beautiful paradise defined by humanoid-alien-slime and femme-on-femme love and lust, where trans and non-binary bodies are central to society. Trashgasm is a PDF zine with a music soundtrack that allows readers to immerse themselves in a world where cisheternormativity doesn’t exist. (GumRoad.com/l/TrashGasm2)

In 2013, Bay Area political group QUARREL put together a zine that addressed the realities of abuse through an anti-colonial, queer, and feminist lens, offering solutions based in transformative justice. Its authors advocate for harm reduction techniques to hold people with patterns of abuse accountable and support survivors’ self-determination while rejecting the police and the prison-industrial complex. QUARREL’s ever-relevant community-based endeavor not only offered alternative ways of dealing with abuse, but also addressed systemic violence and inequalities that enable harmful patterns of behavior. Rather powerfully, the zine refuses to label individuals as inherently violent or perpetual victims. (QuarrelTheZine.wordpress.com)

Moonroot is a collective of diasporic Asian and Pacific Islander women, trans, and genderqueer folks. They’ve produced zines that amplify the voices of those who are minimized or erased in diasporic communities. Since 2011, Moonroot has released collaborative zines addressing a wide range of topics, from everyday survival to visual culture, but the central theme is always the promotion of healing, love, and agency through refusing to be ignored. Although currently on hiatus, Moonroot recently collaborated with Chicago-based Brown and Proud Press on a split zine: Resisting Anti-Blackness in Ourselves and Our Communities. This special issue traces internalized anti-Black racism in Asian and Pacific Islander communities and how it manifests in both their investments in and acts of resistance to white supremacy. (Moonroot.info)

Third Woman Press is a collective that considers the voices and narratives of queer and trans people of color as integral to the projects and politics of decolonization. It was founded in 1979 by Norma Alarcón and, after a seven-year hiatus, relaunched under Sara Ramírez ‘s leadership in 2011. The modern incarnation of Third Woman Press Zine’s origins lie within Seventies and Eighties Chicana feminism and its inextricable bond with literature and independent publishing. In fact, Third Women Press was one of the collectives that contributed to the boom of literature written by women and queer people of color, catalyzing a shift within American feminism. The press’s current mission is to dismantle Western imperialism through often personal literature of queer and trans people of color that lays bare the material conditions of colonialism and racism, such as the work presented in its recent publications #TRANSLIVESMATTER and It’s Gonna Be Alright. (ThirdWomanPress.com)