The documentary on the killing of an African-American youth examines the currents and eddies of American violence and racism. 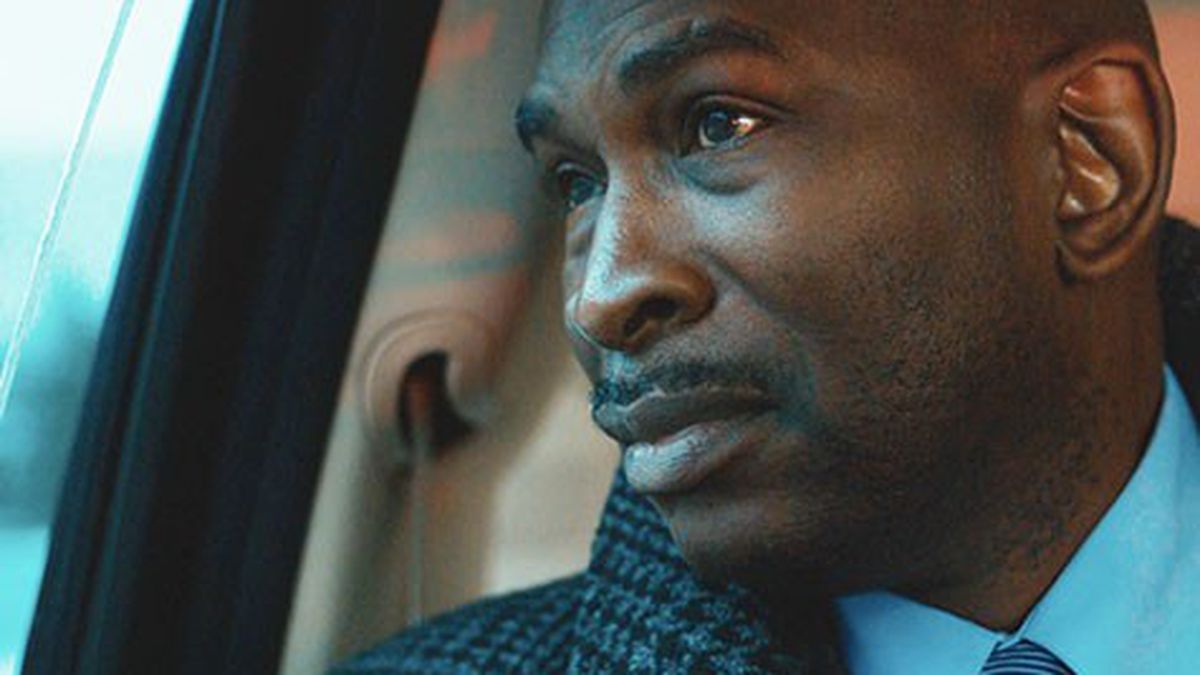 Leafing through the catalog of crimes committed by the comparatively powerful against the ostensibly powerless, one recent example catches our attention: The 2012 case of a middle-aged white man who pumped ten rounds into a car full of unarmed African-American teenagers in a Jacksonville, Florida parking lot, killing one of them, because he objected to their loud rap music.

Michael Dunn, a 47-year-old software developer, was tried and convicted of first degree murder in the death of seventeen-year-old high school student Jordan Davis, and was also found guilty of attempted second degree murder against Davis’ three companions. He was sentenced to life without parole plus ninety years. The trial attracted major national media coverage, coming as it did in the wake of the Trayvon Martin case, but filmmaker Marc Silver’s skillfully made documentary 3 ½ Minutes, 10 Bullets deliberately takes a cool-headed approach to a powder-keg situation. Initially neither an anguished call for justice nor a policy examination of Florida’s controversial “Stand Your Ground” law, Silver’s doc ultimately serves as both. Both issues are trimmed with old-fashioned anguish and hysteria as well as an indelible sense of waste.

Jordan Davis evidently came from a middle-class suburban environment. The young man’s grieving parents are interviewed for the film, as are his three companions, who remember that the four friends’ biggest concerns were typically adolescent — gas money, Instagram, Facebook, etc. Hardly a gangbanger profile. And yet Dunn’s defense is built around “Stand Your Ground,” an alarmingly written law that allows fear of bodily harm to justify the use of armed force.

When Dunn, who had consumed “three or four” rum-and-Cokes at a wedding reception with his fiancée Rhonda Rouer, pulled into the gas station parking space next to the four teenagers’ SUV, he remarked, “I hate that thug music.” Words were exchanged. Davis mouthed off belligerently, as young men often do. Dunn pulled a 9mm handgun out of his glove compartment and fired into the SUV even as it was hurriedly pulling away. In his testimony, Dunn alleges he thought he saw a gun barrel, or maybe a lead pipe, or something, in Davis’ hand. No weapon connected to the four teenagers was ever found. After the shooting, Dunn and Rouer drove away, never mentioning the alleged weapon, and Dunn was arrested the following day.

In contrast to the willingness of Davis’ family and friends to talk for the camera, we don’t get access to Dunn’s side of the story, other than video of the courtroom proceedings. The defendant and his sleazy attorney — contemptuously browbeating the three surviving teens on the stand — strongly rely on “Stand Your Ground” and its emphasis on how feeling threatened might justify lethal force. The danger does not need to be actual; all Dunn needed was a belief that the danger was real.

Against that background the usual suspicions surface in public. Many African Americans believe it’s open season on Black youth, while alarmist whites worry that cries of “No justice, no peace” are an incitement to further violence. Perhaps most damningly, in a recorded phone call Dunn says: “What is it with this subculture that they feel entitled to exert their will?” — a veritable explosion of racial-tension buzzwords. Cue demonstrations and right-wing talk show fulminating. Jordan Davis is dead. Michael Dunn’s conviction is being appealed. 3 ½ Minutes, 10 Bullets is a provocative look at the currents and eddies of American violence. Recommended.