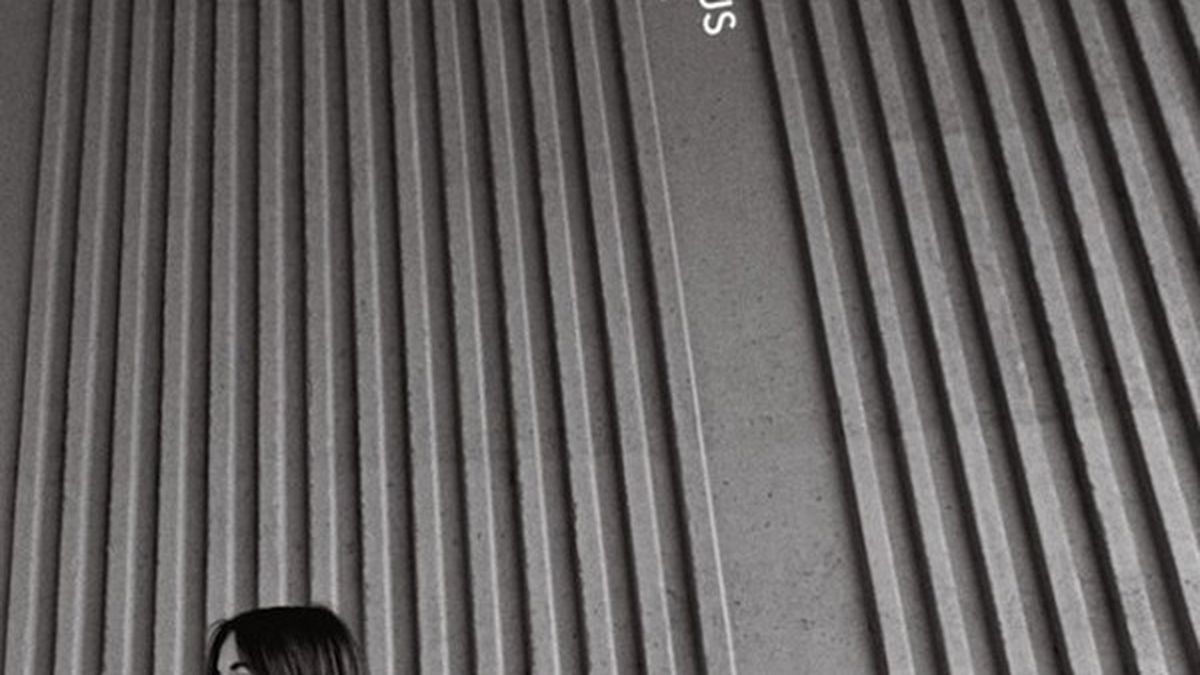 Though physically diminutive, Nika Danilova (aka Zola Jesus) has pipes that sound massive, operatic even — a fact that’s highlighted on her newest album, Versions. Danilova teamed up with composer J.G. Thirlwell and the Mivos Quartet to create string arrangements of eight songs from her previous records, plus one new track, “Fall Back.” The album reinterprets Danilova’s goth-tinged synth-pop through a classical lens that feels neither lazy nor overly ambitious.

Versions is the twin sister to Björk’s meditative Homogenic, with its balance of power and fragility; as always, Danilova also gracefully channels her forebears Elizabeth Fraser (of Cocteau Twins) and Siouxsie Sioux. Some songs are significantly elevated and transformed by Danilova’s reimagining. The stunning opener “Avalanche (Slow)” feels just rough, discordant, and minimal enough to tame Danilova’s quivering, echoing vocals, which mix with bright, cascading violins that tumble, seemingly, like an avalanche. “Sea Talk,” one of Danilova’s best songs, is equally breathtaking on Versions, but given greater emotional depth by the strings and the quiet stutter of a drum machine. “Night,” originally a darkly catchy track, feels more vast and sonically consuming — and perhaps better fitted to Danilova’s vocal maximalism. The rest of the record is worth a listen, but not necessary.

Versions is best enjoyed as an appendix to Danilova’s past records, which are gorgeous without any reinterpretation. (Sacred Bones)