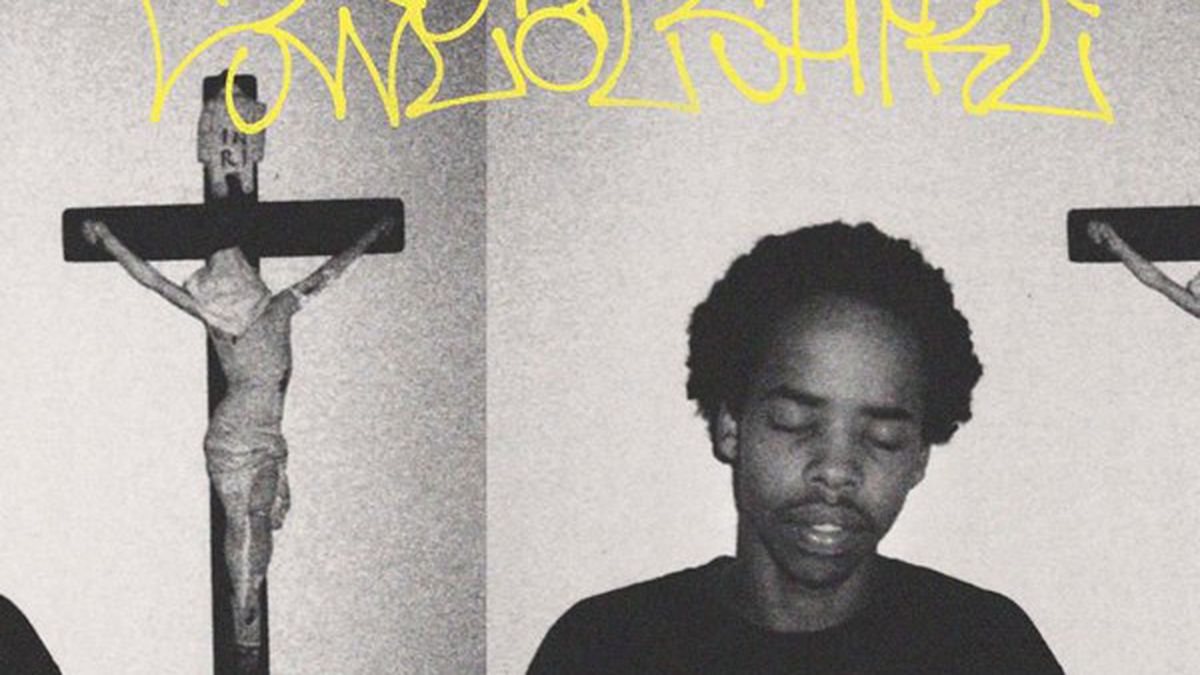 Don’t be fooled by the name Earl Sweatshirt: This is another record by Odd Future, the Los Angeles-based shock-rap crew of which Sweatshirt is a member. On Doris, Sweatshirt rides solo on four of the tracks and is joined on the other eleven by Odd Future cohorts Frank Ocean and Tyler, The Creator, plus guest rappers such as Mac Miller and RZA.

There are some predictable shock tactics: Tyler makes an unfortunate Chris Brown/Rihanna reference, and there’s the cringe-worthy verse about fucking the freckles off a redhead, but when Sweatshirt turns his energy inward, the album shines. The nineteen-year-old stews over being an outcast with lines such as: Too black for the white kids/and too white for the blacks and Shout to all the fathers that didn’t raise us.

Despite Sweatshirt’s self-referencing jest of dispelling one-trick-pony myths, Doris sticks to Odd Future’s singular aesthetic: boom-bap beats augmented by apocalyptic, eight-bit, and soul sounds that reflect a love for weed and Wu-Tang Clan. Sweatshirt’s internal-rhyme-ridden raps usually lack a chorus, but his energy crackles in small chunks. The only real hook arrives on “Hive” in the form of a two-note organ riff that sounds like the moans of the undead. In fact, listening to the entire album straight through could cause depression.

However, any listener willing to go the distance will be rewarded with gems like “Chum,” which is transfixing in its vulnerability. Sweatshirt’s soliloquies land like confessions from the quiet kid who brought a gun to school. And that’s exactly why Sweatshirt and Odd Future matter: Their music captures all the pain and confusion of being an adolescent modern male. (Tan Cressida/Columbia)

Our top DVD picks for the week of December 13