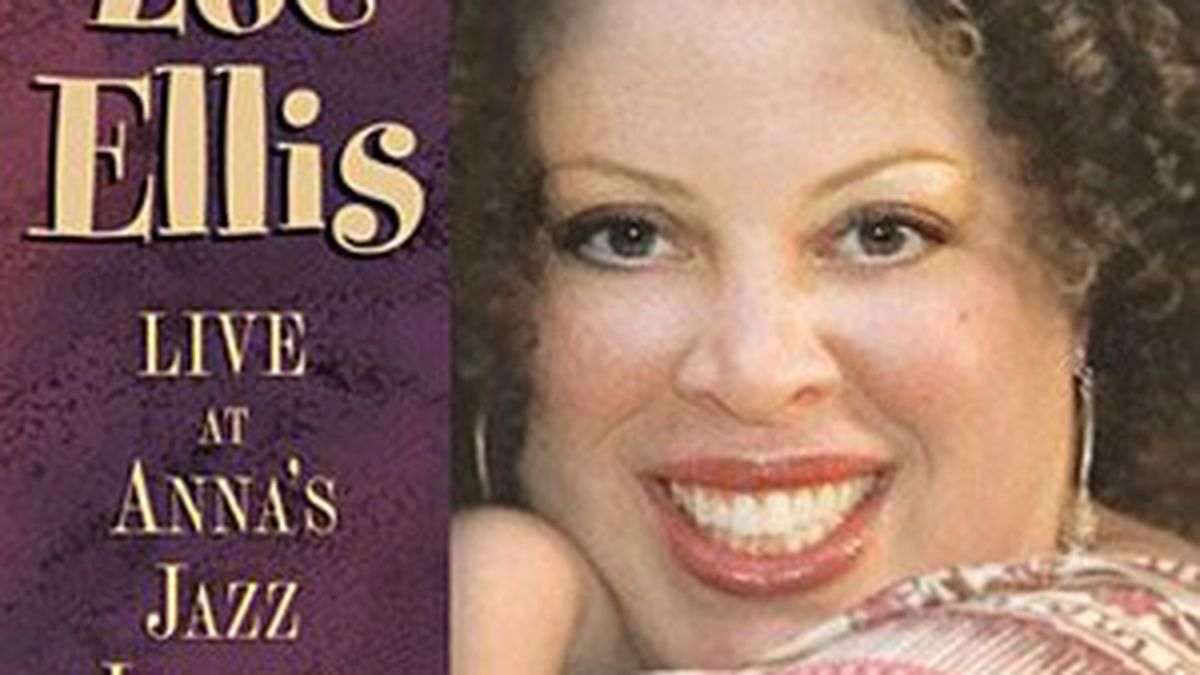 Like all R&B singers, Zoë Ellis croons about the starkest human emotions: Hope. Bitterness. Falling in love and being jilted. But she knows how to sell the drama without ever sounding too sentimental or twisted up in the game. Ellis’ new live album shows the singer at her most forceful and her most vulnerable. It comprises a set recorded last year at Anna’s Jazz Island, interspersed with tape recordings of a young Zoë joshing her older brother Dave, who now plays tenor saxophone in her band. While one may question the wisdom of digging these tapes up from the crypt, there’s definitely value in creating a nostalgia-based template — and a dash of voyeurism is usually permissible in R&B. As for bona fide tunes, Live at Anna’s Jazz Island starts off with a swaggering pop number (“The Way That We Love”) that shows off the singer’s range. By the fourth track, “Leave,” Ellis has ventured into thornier emotional territory, singing about the moment things go wrong in a relationship. But even the break-up numbers have a sista-on-the-rise mentality. Whereas Dusty Springfield would have groveled for a second chance, Ellis belts such lines as I’d leave it all up to you, but why wait/when I wait for no one as though she really means them. She isn’t afraid to pick up and move on. If you ever wanted to garner romance advice from an R&B singer, she wouldn’t be a bad source.