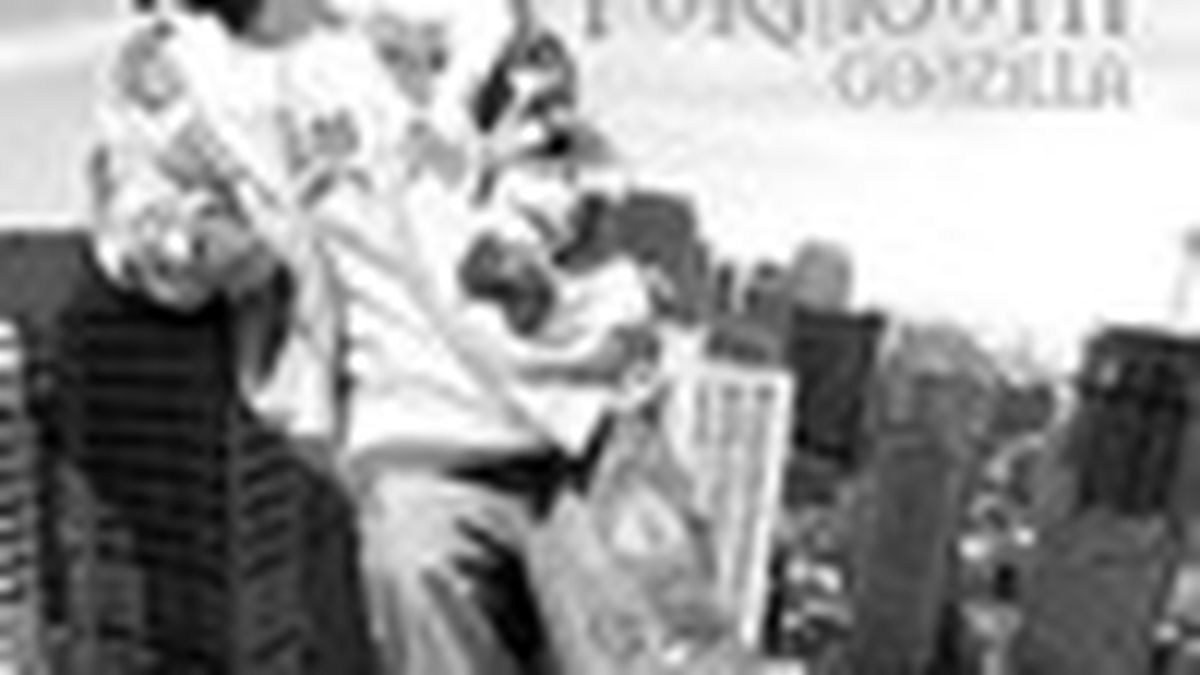 You’re a “true” hip-hop head, right? You wake up in the morning, slip on your rap uniform, and head down to your local underground record store to re-up on the latest theme music. While sauntering through the new release section, you pick up Yukmouth’s album, Godzilla, and stare at the cover with a critical eye: pretty simple stuff, basically just Yukmouth leaning on skyscrapers as if he were … Godzilla. In your sonic rebellion against oversaturated corporate radio rap, you cast it aside and get something Anticon instead.

True hip-hop head or not, you just lost to a bad decision.

The first eight bars alone had me double-checking Godzilla‘s cover; Yukmouth starts “slappin helicopters out the sky,” my face muscles contort to a scowl, and my head starts nodding like I’m on some kind of horse tranquilizer. Was I sleeping on this cat? Skip ahead to the next few songs — all heat.

Why do you need this? Because this isn’t so underground that you need a set of encyclopedias to understand it, and furthermore, Yukmouth can actually rhyme. It’s his vocabulary and cocky execution of words that holds you hostage and forces you to study his precise patterns, where syllables bounce and collide at the same time: “My shit hotta/You fall off like Spin Doctors/The rims on the Benz spin proppa/If it’s a black Madonna model chick/I been knocked her/And fuck a record deal/Once ya flop/They gon’ drop ya.”

For those who don’t know, Yukmouth is down with J Prince and Rap-a-Lot, so when he talks about rims on the Benz, believe him. Put Yukmouth next to any platinum-selling or underground artist and the cat can hold his own. As far as the West Coast is concerned, he has the potential to lock out some competition and put a few of you rappers out of work.