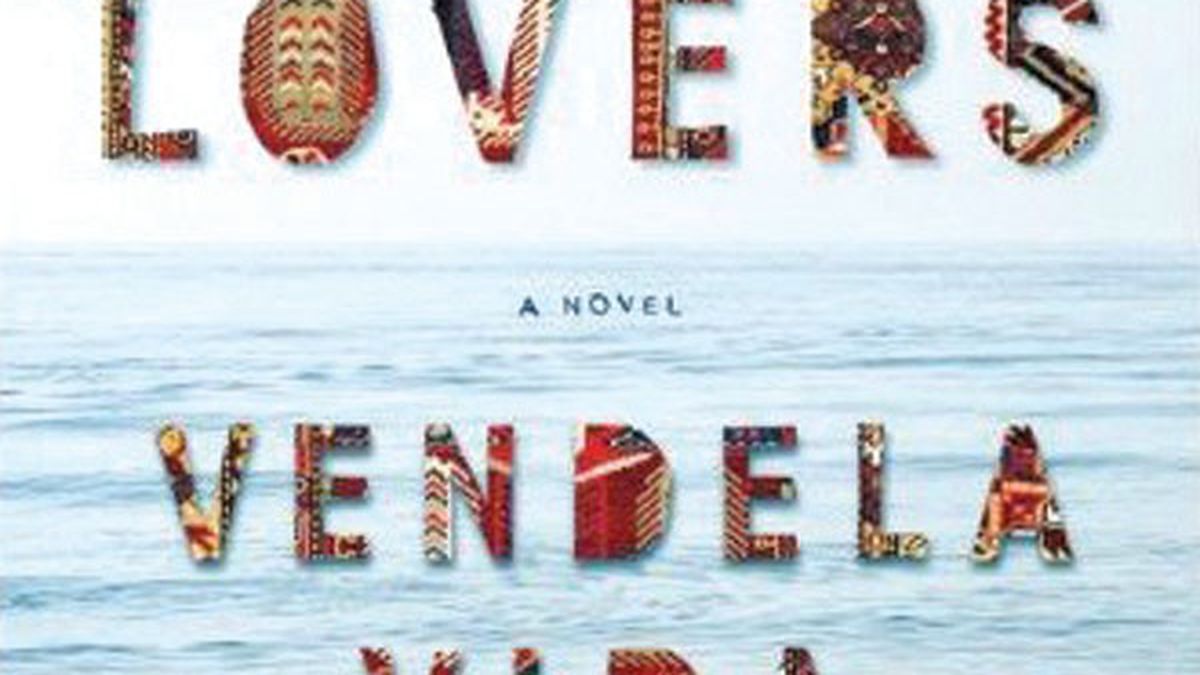 You’re Not From Around Here

Summer reading transports us to other places, where we confront the Other.

In summer, we encounter the Other. It’s the season of strangers, a time for transits. We’d like to believe we’re over Otherness, but even in a post-national world — Big Macs are eaten in Botswana — we still scrutinize, suspect, and attempt to seduce old-school, upper-case Others who are rendered alien by culture, gender, or disease. In an era that will be chronicled in tweets, books lend themselves to Otherology because, like turning pages hour by hour and day by day, the process of assessing Others is glacial, a slo-mo do-si-do of errors and alarms. Warned not to profile anymore, we do.

Returning to the Turkish town where she and her late husband honeymooned, a Vermonter is interrogated by nearly everyone she meets in Vendela Vida‘s compelling novel The Lovers. “This is something women in America do?” a waiter asks Yvonne before she becomes fixated on a ten-year-old boy but after she’s found a sex-swing in her rented accommodations. “They come to a faraway country alone?”

Cast as the Other even in his own mirror, the protagonist of Tom Mendocino‘s bittersweet Probation can’t admit being gay.

Watching his driver beheaded by Taliban militants in Afghanistan, kidnapped Italian journalist Daniele Mastrogiacomo is “under shock, shaken by uncontrollable convulsions. … This is not butchery. It’s worse: a barbaric and cruel rite cloaked in religious mysticism.” As the killers scrub blood from “their hair, hands, faces, ears, noses … there is no sign of anguish, horror, or penitence in their movements,” Mastrogiacomo writes in Days of Fear, his account of a week that ended when the Italian government traded his freedom for that of five terrorists.

Eric Liberge‘s On the Odd Hours is part of a series coproduced by the Louvre Museum and graphic-novel publisher NBM. Alienated by his deafness from most of the world, huge mohawked Bastien interns at the Louvre, learning from wizardly night watchman Fu Zhi Ha that artworks secretly come alive after closing time. Looking human and possessing a soul, a portrait or statue is “like an orphan,” Fu explains. “When you’re there before it and are admiring it with all your heart, a privileged contact is created between the two of you.”

Lanky, freckled Wills looks like his parents. “He has just a hint of a lisp, the result of a slight overbite, just like his dad’s. His ears stick out at the top just like mine,” Monica Holloway writes in Cowboy & Wills: A Love Story. Her young son knows the state capitals by heart, “is always polite and articulate, his voice clear and his speech sophisticated,” but his autism renders him nearly helpless at buttoning shirts and riding bikes. Moreover, he doesn’t get jokes. His folks “cracking each other up … would send Wills into a screaming fit, pointing and yelling, ‘NO! NO!’ The fact that laughter, such a vital part of life, was so disturbing to Wills was one of the cruelest ironies for this couple of born comedians,” Holloway tells us in this intelligent mother-as-Other tear-jerker about a boy who learned more about humanity from a golden retriever than from most humans he knew.

The Westerner bewildered by Japan but attracted to its females: It’s a POV pondered by everyone from Giacomo Puccini to Gwen Stefani, but in Kissing the Mask: Beauty, Understatement, and Femininity in Japanese Noh Theater, William T. Vollmann plumbs a subtopic so obscure that, were your brother-in-law to say he was writing his dissertation on it, you’d laugh. Only a cult figure could get away with combining in a single book Viking sagas, seppuku, “a transsexual’s neovagina” dilated by “graduated plastic stents,” and men who portray women in traditional Japanese drama — and admit that this undertaking is just “a string-ball of idle thoughts.” But Vollmann is a cult figure. His descriptions of scenes from Noh and his own life are a cherry-blossom/lipstick/antique silk swirl of exquisite self-indulgence, because “although you may see me as a sliding, passing consciousness on the smooth stage of these printed pages, I believe that I have actually been places.” In these places, he peers across culture and gender lines with a dude-are-you-serious flamboyance: “Perhaps the vulva of the woman whom I love is a square lacquered box whose white butterflies resemble both pointed-tipped hearts and the black-ribbed fans of women; these insects browse on silver-gold brier roses in a blue-muted darkness, reminding me what a certain lady wrote in 1818.”

Sometimes the Other is neither foreign, wearing stilettos, nor of a gender not your own. Blonde, blue-eyed Smith College grad Piper Kerman learned this when, ten years after the act, she was unexpectedly arrested for drug-smuggling and sentenced to fifteen months in federal prison. Anticipating impending Otherness, her lawyer warned: “Don’t make any friends.” Kerman both did and didn’t resemble her fellow inmates. She was a criminal, having transported tens of thousands of dollars around the world in the service of an African drug lord who was her lover’s sister’s lover. But “I was a well-educated young lady from Boston with a thirst for Bohemian counterculture,” while the components of what she initially saw as the prison’s “human stew” were mostly of other races, classes, and life-paths. Kerman spent her first night as Prisoner #11187-424 rereading Pride and Prejudice: “I fell gratefully into the much more familiar world of Hanoverian England.” Later, as revealed in her memoir Orange Is the New Black: My Year in a Women’s Prison, she disobeyed her lawyer and made friends — with whom she did yoga, spoke prison slang, and prepared “prison cheesecake” from pudding, Laughing Cow, and Cremora.

If the country in which you and your parents were born is not the country of your ancestors, if your skin color is a rarity in your birth-country, what counts as home? In The Last Resort: A Memoir of Zimbabwe, Douglas Rogers recounts how his parents and neighbors have been losing their houses, businesses, and in some cases lives during a reign of terror that frames them as Others in the land whose every road and tree is engraved on their hearts.

A genre unto themselves, Otherologies about Africa are less about animals and tribes these days than war. One gory day, two Nigerian teens and two British journalists meet on a beach at the mercy of machete-wielding “soldiers.” One from each pair survives; their reunion two years hence fuels Chris Cleave‘s twisty moral pretzel of a novel Little Bee, which rests on this question: Would you cut off part of your body to save an African’s life?

Having treated refugees of Rwandan genocide and Ethiopian famine, American cancer specialist and Fulbright scholar Rick Hodes has spent most of the last twenty years helping the sickest children in one of the world’s poorest regions. He’s adopted five such kids, we learn in This Is a Soul: The Mission of Rick Hodes, journalist Marilyn Berger‘s heartwarming true account of a humble hero.

Confronting a cast-ashore baby who might be a mermaid in Katie Hickman‘s quirky novel The Pindar Diamond and fluffy green kou kou sabzi in Lynne Christy Anderson‘s Breaking Bread: Recipes and Stories from Immigrant Kitchens, we’re still asking Who are you? What are you? We’re still staring, smiling, scratching our heads, sometimes still afraid to know.

Brown and Boxer Steamroll to Victory, Props 19 and 23 Lose

Newsom Is In, But His Future Is Uncertain

Life in Prison for Hash Brownies? Gotta Be Texas