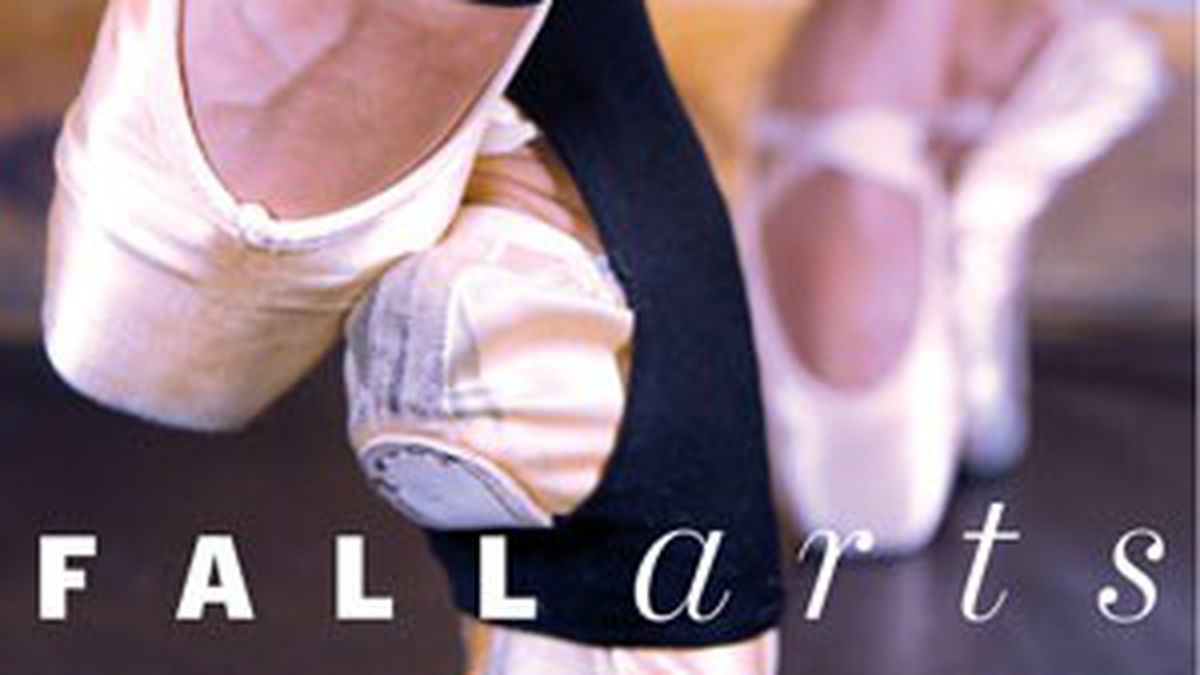 This week, “Fall Arts“: We’re anxiously awaiting the new Berkeley Art Museum/Pacific Film Archive in downtown Berkeley, a magnificent four-story repository of art and culture designed by a leading Japanese architect – if BAM/PFA can overcome the objections of (that dreaded phrase) Berkeley preservationists. It should cost somewhere between $80 million and $120 million – the building, that is, not the brushing aside of the preservationists. Should be ready about, oh, 2012. Meanwhile, the 19th-century art of stereography – or 3D photography – is enjoying a revival in Oakland. As is the Oakland Ballet, now that founding artistic director Ronn Guidi is once again at the controls. And on the UC Berkeley campus there are hella high-tech stage plays being produced. Fine arts everywhere you look, with that all-important East Bay whiff of funk.