.You Can Get A ‘Star Wars’-Themed Pubic Hair Sculpting

But here are some designs we'd rather see. 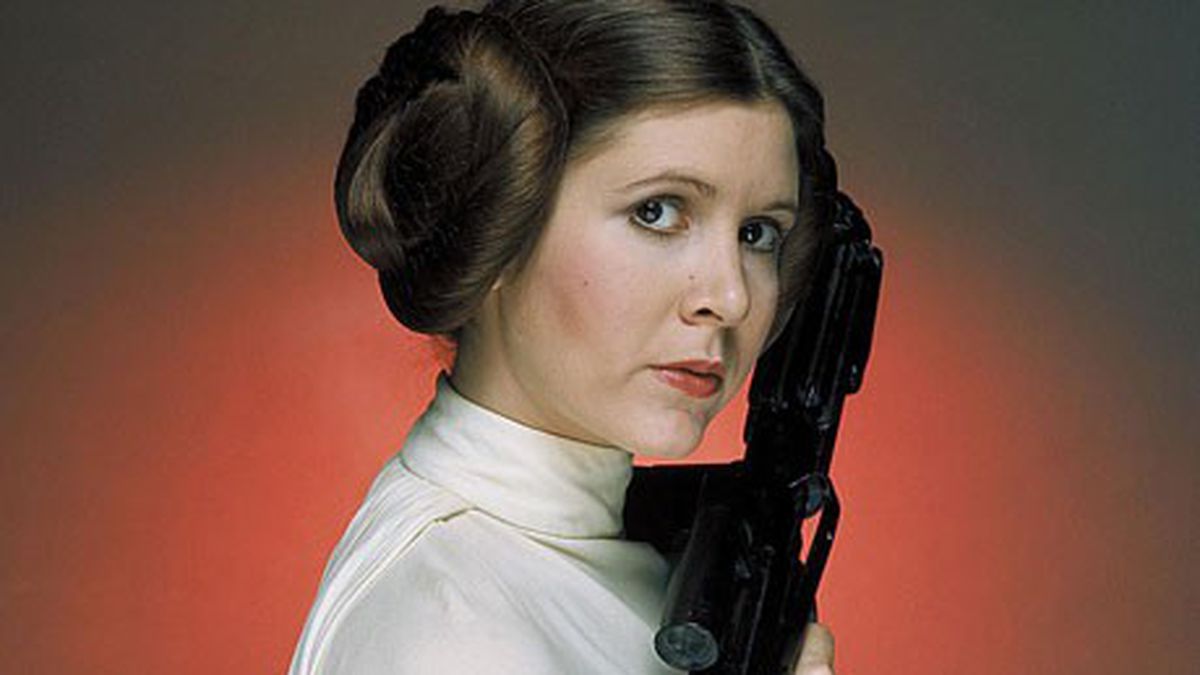 A friend pointed us to a Bay Area beauty parlor that offers “Designs Down Under” — pubic hair sculpting options (for men and women!) and vajazzling — which included the Princess Leah [sic], a “crown w/ blue crystals (Bride’s Special something blue).”

Not to be THAT person, but Princess LEIA never wore a crown. A more accurate pubic representation (not that we’ve put a lot of thought into it, HA HA) of the Star Wars royalty would be two bun-like tufts on each side, obviously. Or some kind of laser gun, in — fine — blue crystals (something blue, indeed).

While we’re on the topic, here are some other “designs down under” that we’d like to see happen:

[jump] The Rapunzel: A three-foot braid that extends down to one’s toes.

The Google Map: Bald, except for one tiny dot, with text above in crystals that says “You are here.”

The Ryan Gosling: A “hey girl” design that also promises to accompany you to your parents’ house for dinner and say nice things about your father’s politics and mother’s meatloaf.

The Hillary Clinton: Your pubes would look great in a well-tailored pantsuit.

The Carmen Sandiego: Extends your bush circumference by several feet, prompting unsuspecting paramours to wonder “Where in the world … ?”

The Moron: “Your great” spelled out in mustard.

The Tech Billionaire: Pubes that fly you to Carmel in a private helicopter that comes with a portable jacuzzi so you won’t be bored on the flight down.

The Four Square: Design that lets you become “Mayor” of your own vagina.

The Gentrification: Displaces your less desirable pubes with lighter, more well-to-do ones.

The Hipster: Whatever style was fashionable twenty years ago. For an extra $3,000, service comes with a single Coors Light.

The Foodie: Organic, sustainable crystals that promise to use the ENTIRE PACKAGE every time.

The PETA: Bald. FUR IS MURDER.

The Burning Man: A gigantic, bioluminescent dome that vanishes after a week, leaving no trace.

The Punk: “Straightedge” razors only.

The Buzzfeed: Replaces your pubes with GIFs of corgi puppies.