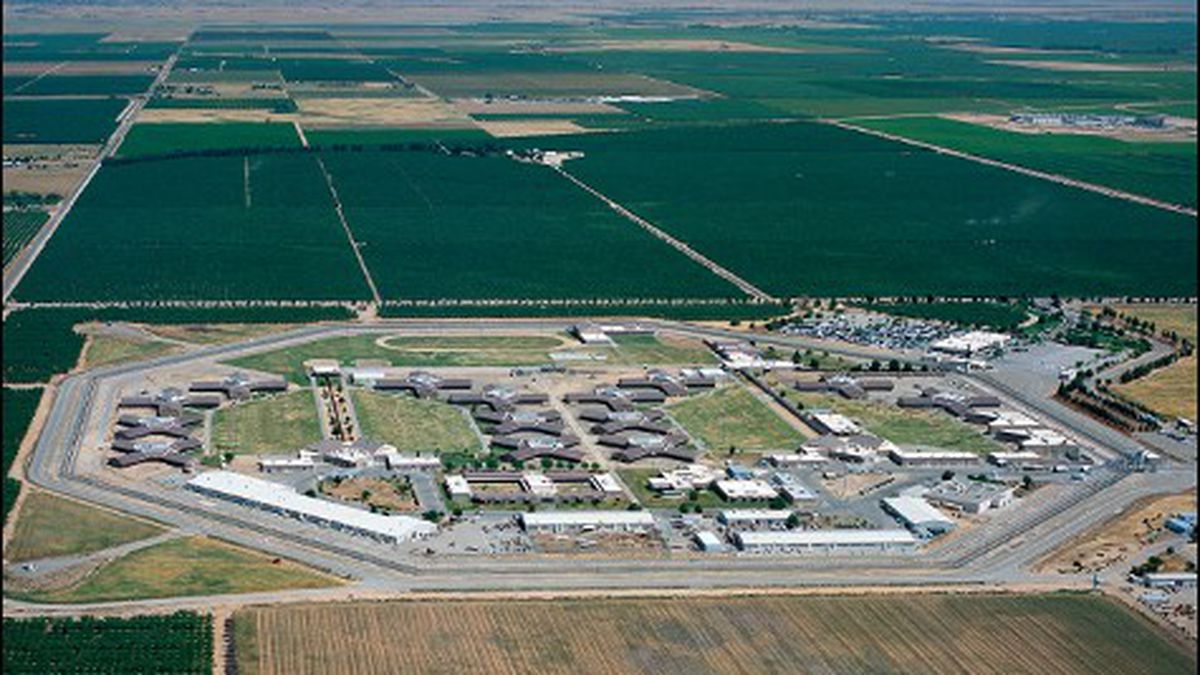 Former inmates at the Central California Women's Facility say they were denied health care and diagnosed with diseases they don't have. A recent report backs up their claims.

When Theresa Martinez was an inmate at the Central California Women’s Facility, prison health officials diagnosed her as having HIV. Martinez said her mental health deteriorated as a result. Prison doctors also put her on a rigorous anti-HIV drug regimen for ten years. Eventually, officials with the California Department of Corrections and Rehabilitation transferred her to a state prison facility in Southern California.

Once there, the facility’s health staffers urged Martinez to take another HIV test, even though she had assured them that she was infected with the virus. The results came back negative. They did the test again. It was negative, again. She didn’t have HIV.

Martinez said she later learned that the Central California Women’s Facility, where she and many other East Bay women end up when they’re sentenced to prison, had a contract with a pharmaceutical company that sells HIV medication. Martinez, who now works for the Oakland-based prisoners’ rights group Justice Now, shared the story of what happened to her at a recent public event. She contends that corporate-driven interests affect the physical and mental health of prisoners throughout the California prison system.

There’s also compelling evidence that the health facility within the Central California Women’s Facility (CCWF) in Chowchilla has a history of badly mistreating female prisoners. Late last year, a three-person panel of court-appointed medical experts released a scathing report on the deplorable conditions inside the prison. Overall, the panel found that CCWF “is not providing adequate medical care, and that there are systemic issues resulting in preventable morbidity and mortality [disease and death] that present an ongoing serious risk of harm to patients.”

The 57-page report, which didn’t receive much press coverage, also stated that CCWF’s health facility is disorganized and overcrowded. “We believe that the majority of problems are attributable to overcrowding, insufficient health care staffing and inadequate medical bed space,” the report stated.

The court-ordered health care evaluation came in response to a January 2013 report conducted by Governor Jerry Brown’s office that declared the health care conditions at CCWF improved. The dismal quality of health care inside California’s prisons was the driving force behind orders issued by federal judges to the state to dramatically reduce its inmate population. “Overcrowding and health care conditions cited by this Court to support its population reduction order are now a distant memory,” Brown’s office stated.

Despite the scathing report on CCWF by court-appointed medical experts, federal judges agreed last month to give Brown and state corrections officials more time to relieve overcrowding in California’s prisons.

The overcrowded conditions at CCWF worsened in 2012 when the state converted Valley State Prison for Women (which is located near CCWF) into a men’s facility and then funneled that facility’s female prisoners into CCWF and the California Institution for Women near Chino. CCWF’s inmate population quickly grew to 184 percent of capacity.

According to the court-appointed medical experts, the packed conditions at CCWF resulted in health care staff being slow to respond to inmates’ medical needs.

“I would assume that during an emergency you would run toward the emergency, but no, 95 percent of the time they walk — stroll,” said Mianta McKnight, a former Brisbane resident who was released from CCWF three months ago and currently resides at a prisoner re-entry facility on Treasure Island.

McKnight told me that when nurses at CCWF respond to an emergency, they’ll only provide care if the patient is incoherent and can’t stand up. She described an instance in which her roommate was waiting to get treatment for an earache. The pain became so intense, she passed out and hit her head on her bunk. “She was trying to be seen and was ignored,” McKnight said.

And even if a prisoner does get seen by health care staffers at CCWF, there’s a good chance she won’t get appropriate care. According to the court-ordered report, as well as first-hand accounts, CCWF medical staffers routinely prescribe expired, incorrect, or insufficient medication.

“You go in and say, ‘I don’t feel well because XYZ,'” McKnight said. “They’ll give you a cold pack and you may have a migraine.”

Inmates also “were given the wrong medications at times — kind of like test this and see if it works and if it doesn’t work we’ll try something else,” she continued. She said she once helped take care of a fellow inmate who became paralyzed down the left side of her body because she received the wrong drugs.

McKnight also said that it was not uncommon for prisoners to wait in the pharmacy line for long periods and then watch staffers withhold their prescribed medications. They’d get to the front of the line, and then watch staffers pull up their mugshots and arrest histories on Google, and send the prisoners to the back of the line if the staffers disliked what they saw, she said.

At CCWF, prisoners with chronic illnesses and disabilities are consigned to the skilled nursing facility, which further isolates them within the prison system, and further alienates them from their families. “They are sometimes thrown back there and don’t know why they’re back there,” said McKnight of inmates being put in skilled nursing. “They have little or no communication with their families.” Prison officials also regularly lock down the skilled nursing facility without explanation, she said.

The court-appointed medical experts who examined CCWF substantiated McKnight’s experiences. The panelist said they “found problems with timeliness and quality of care.” They also stated in their report that “[i]nternal audits show lapses in continuity of chronic disease medication. We also found concerns related to expiration of chronic medication orders.”

McKnight, who now works with the prisoner’s rights group California Coalition for Women Prisoners, said that the health care staffers at CCWF don’t treat patients as humans. “I would like to see people have the opportunity to have a better quality of life,” she said. “And not have them have a slow death sentence as a result of not being taken care of.”

The California Coalition for Women Prisoners is working on a campaign that calls for health care staff to be held accountable; health care to be improved to the standards of care outside of prison; and prisoner release in lieu of overcrowding.

“It’s corrections, but it’s not meant to be cruel and unusual punishment,” McKnight said. “And sometimes that’s what it turns into.”

Reem’s Bakery Opens In The Fruitvale

The Growth of Eco-Friendly Lumber