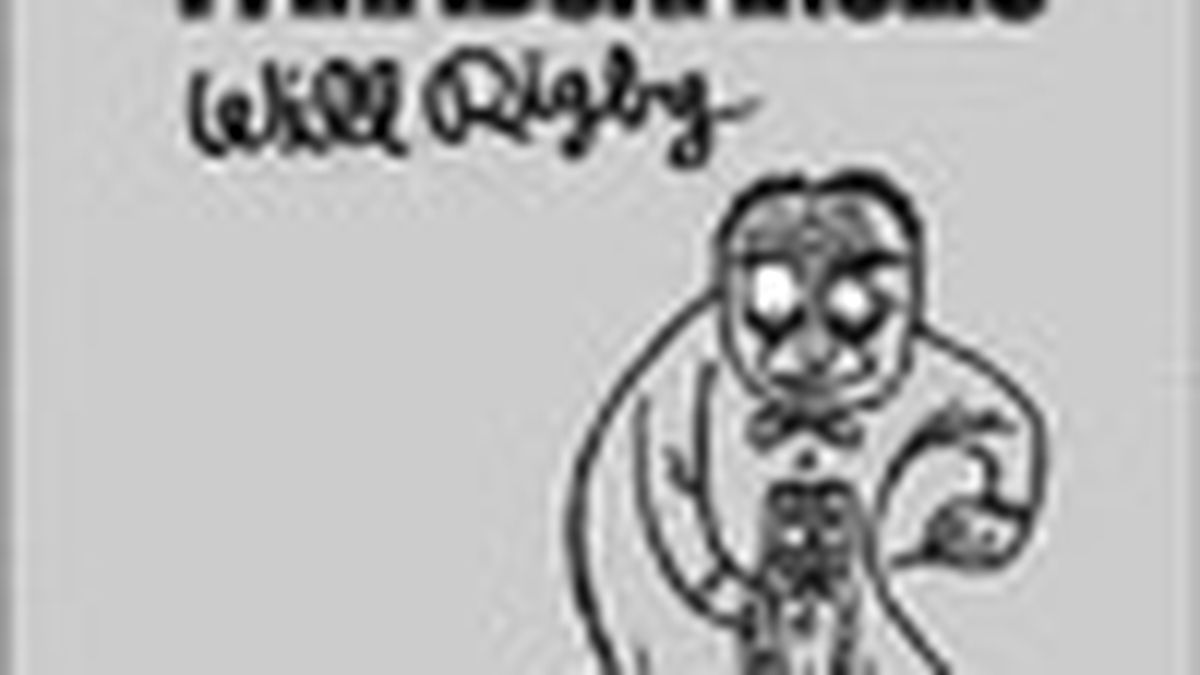 If Richard Pryor, Jackie Mason, and Rodney Dangerfield formed a band, guess who’d be the drummer? The answer’s easy — drummers don’t get no respect. They sweat the most, but get the least glory. They have to schlep a truckload of equipment to every gig. Their bandmates have little knowledge or appreciation for their craft. It’s no wonder drummers get fed up and try to front their own bands. Unfortunately, the results are rarely as good as poetic justice should dictate — witness Keith Moon’s off-key surf-pop, or Clash drummer Topper Headon’s soulless jazz-R&B.

When a drummer actually delivers a decent record, critics seem to label it a “consummate surprise” — an accolade that says less about the artist than it does about the critics’ presumptions about drummers, who are actually no less likely to be full of crap than any other member of a band inclined to go solo. That said, Will Rigby has even more to live up to than the average drummer with his debut, Paradoxaholic. Not only is he no average drummer, but he also comes from a great band, the dB’s, and his ex-wife, Amy Rigby, is a singer/songwriter genius.

So in case you haven’t guessed: consummate surprise! Rigby pulls it off. Where North Carolina’s dB’s were a quirky guitar pop group, Paradoxaholic is a beat-heavy, quirky guitar pop album, fleshed out into a blessed, breezy mess with a delegation of roots-pop luminaries like guitarist Dave Schramm. Rigby powers the thirteen tunes with a loose, groovy kick that often reaches body-moving magnitude, especially on “Sensible Shoes,” the lightly syncopated closer.

What, then, kept Rigby in the shadows of Peter Holsapple and Chris Stamey during the dB’s ’80s-spanning career? It could be his voice — a cute barroom chirp, which more inclusive frontmen could’ve used as an earthy foil to their own angelic harmonies.

Paradoxaholic is actually more fun than the solo endeavors of Rigby’s former compatriots. If you are the kind of feckless gent who sticks his head out the window and gets arrested for mooning, or has a sex life that’s so bad that your wife puts a mirror over the dog’s bed, just think of Rigby, another guy who deserves some respect.