.Widespread Layoffs Illustrate How Broken the State’s Pot Industry Is

Can the legislature fix the problem? So far it has not stepped up. 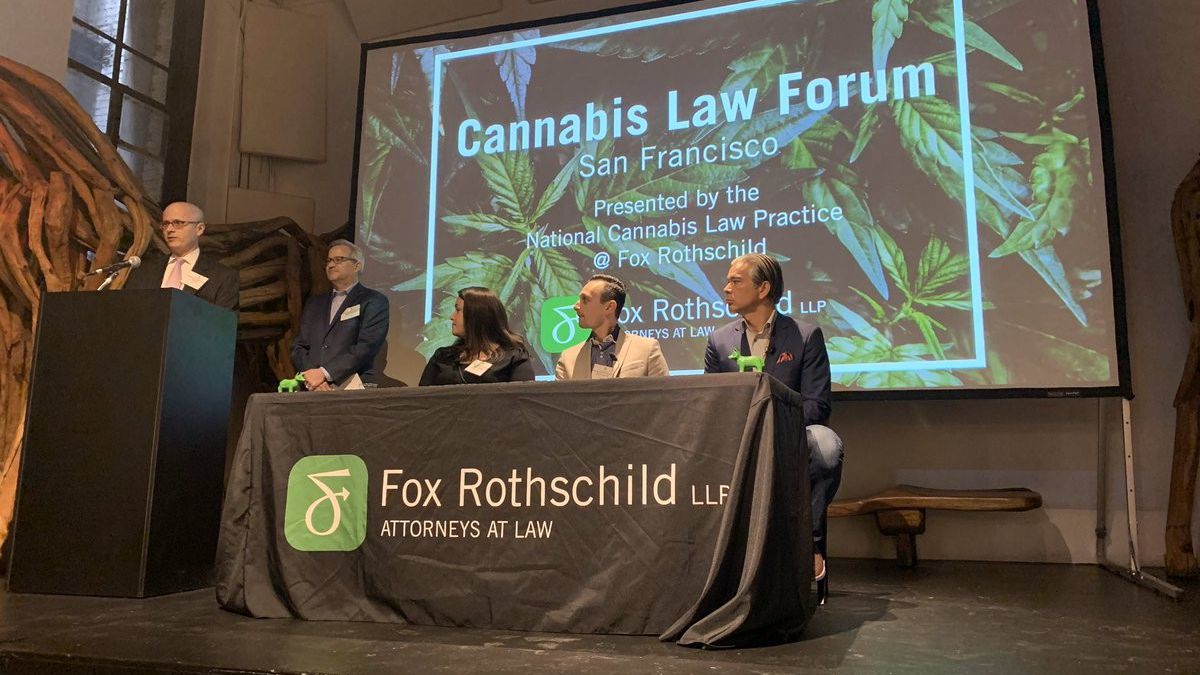 Imagine if, rather than subsidizing emerging alternative-energy companies via tax breaks and other means, the government had instead imposed punishing tax rates on them, yielding cumulative, effective tax rates in some cases higher than 40 percent. Solar, wind, and other forms of energy would today be marginal at best. Instead, they are thriving, growing industries.

Nobody wants the legal-cannabis business to be subsidized, but it is saddled with insanely high tax rates in California even though, like alt-energy, pot is an emerging industry that already faces heavy regulation and low profit margins. On top of that, it must compete with an illicit market that, in a vicious circle, is thriving in part because of high tax rates on legal cannabis.

So instead of the unbridled expansion that everyone expected, and which generally comes with an emerging industry filling an existing demand, the pot business in Californian is already shrinking in parts, not even two years after the first legal sale was made. Last week, several California companies announced major layoffs: Flow Kana, MedMen, CannaCraft, and Grupo Flor. Those came on top of recent staff cuts at Weedmaps, Eaze, and Pax Labs.

Each case is somewhat different: for example, MedMen’s problems stem in large part from corporate profligacy and bad decision-making; Pax Labs, a San Francisco maker of vape cartridges, was hit by the recent spate of vaping-related illnesses and deaths (which, it must be noted, are tied not to legal vapes like Pax’s, but to illicit ones made by ignorant mooks in their garages); and Grupo Flor, based in Salinas, blamed its woes on an investment deal that went south. Still, all of them pay the same state tax, which is collected by retailers: 15 percent. That comes on top of a cultivation tax, and on top of that are local taxes that can also be high, such as Berkeley’s 5 percent rate and Oakland’s 10 percent levy (which at this writing the City Council is supposedly getting ready to cut). Meanwhile, the North American cannabis market as a whole is facing challenges like overinvestment and a rather sudden pullback on investment, particularly bank financing, but also in the Canadian stock market, where many U.S. cannabis firms trade.

But in California in particular, taxes and the costs of regulation “are pushing the industry to the brink,” said state Assemblymember Rob Bonta (D-Alameda). “This is not what the people voted for” when in 2016 they approved Prop. 64 to create a legal recreational-cannabis industry, he said.

Last year, the California legislature had a chance to at least address the problem. Bonta introduced a bill that would have shaved four points off the state’s excise tax, bringing it down to 11 percent, and would have eliminated the $9.25-per-ounce cultivation tax on bud (leaves are taxed at $2.75 an ounce). But despite the modesty of the bill’s cuts and the fact that it was designed to be temporary, jumping back up after three years, the legislature beat it back.

Bonta said he will re-introduce his bill in the coming session.

And taxes aren’t the only problem. Regulations, though generally necessary, are expensive to comply with and in many cases overly restrictive. Meanwhile, localities are able to outright ban legal cannabis sales, giving that much more support to the illicit market and limiting opportunities for industry growth.

In part, the industry has to take a bit of the blame for all this. In selling politicians on legalization, cannabis executives and cannabis proponents highlighted the big-big tax revenues that governments would receive. In January, Gov. Gavin Newsom had forecasted revenues from the excise tax of $355 million this year and $514 million next year. In May, those estimates were lowered to $288 million and $359 million.

“I definitely think parts of the industry are to blame,” said Hezekiah Allen, executive director of the Emerald Grown growers’ cooperative. “Overpromising tax revenue to get votes was just one symptom of the delirium that drove the green rush. The speculation that dominated the last few years was misguided. Cannabis isn’t a new emerging market. It is a mature, disorganized market in transition. Treating it as the former while denying the reality of the latter is the root of a lot of the challenges we are facing.”In announcing the layoffs of about a fifth of Flow Kana’s staff on Friday, CEO Mikey Steinmetz cited that problem in particular. “We need more retail, and not in a few months: we need more retail immediately,” he told the Sacramento Bee. About 80 percent of California’s municipalities don’t allow legal sales. That means that there’s only one store for every 34,256 residents 21 and over. And most of those are in bigger towns, leaving vast stretches of the state as “pot deserts.”

In a statement, Steinmetz suggested a tiered system. “As a model, he said, “we ask the state to look to the craft beer industry and help us create a tax structure based on measured output and production so that smaller businesses labor under a lower rate.” That’s somewhat similar to the proposals now under discussion in the Oakland City Council. Steinmetz didn’t address the current rates specifically, but he did call for a “tax holiday” for the cultivation tax.

Bonta thinks all this grim news will help him get his bill passed. The Legislative Analysts’ Office is expected to release a report next month on the efficacy of California’s cannabis taxes, which Bonta believes will help him make his case. “These layoffs show that the industry wasn’t playing Chicken Little when it warned about this happening,” he said.

The Legislature reconvenes on Jan. 6. Bonta said he will re-introduce his bill “on day one, or at least very early.”&#8;

Next ArticleTuesday’s Briefing: No charges filed in Orinda shooting; East Bay congressman drops a bomb on TV… or did he?