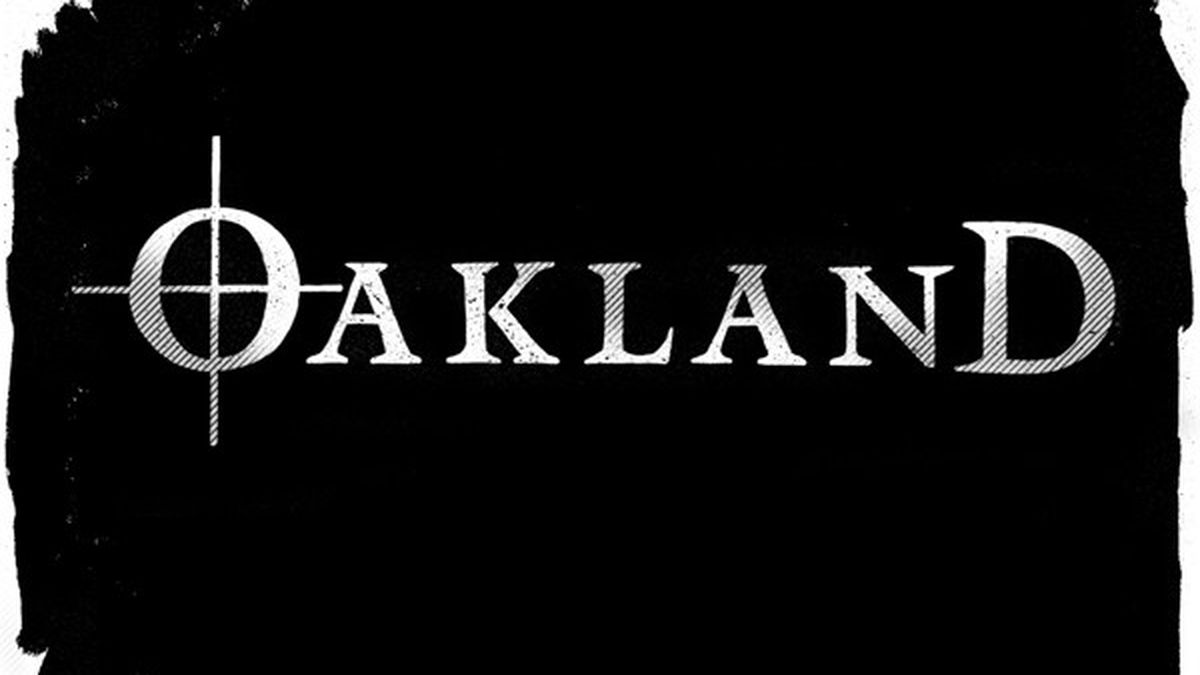 Assault weapons are already banned in California, but they end up killing lots of people in Oakland because of lax rules in other states.

The recent school massacre in Newtown, Connecticut and the growing national debate over gun control may seem a bit foreign to many Oakland residents. After all, assault weapons are already banned in Oakland and throughout California. In fact, stores are prohibited from selling any kinds of guns in the city. Nonetheless, assault weapons and handguns that can be outfitted with extended clips are plentiful and cheap in Oakland. And they’re being used to kill numerous residents every year. In fact, the incredible proliferation of guns is one of the key reasons why the city’s homicide rate is so high.

So where are these killing machines coming from? According to Oakland police, a substantial number of them are brought here illegally from neighboring states that do not have a ban on assault weapons — such as Nevada. Most states also have a major loophole in their handgun regulations. Although they require people to undergo criminal background checks to buy handguns at stores, they have no such rules for handguns purchased at gun shows. As a result, felons can easily purchase handguns legally and then bring them to Oakland or sell them here on the black market.

“In Nevada, if you have a state-issued driver’s license, you can show it to a vendor at a gun show and walk away with a weapon,” OPD Officer Eric Milina, a nineteen-year veteran of the department, told the Express earlier this year. “And Reno’s only four hours away.”

According to the Coalition to Stop Gun Violence, California is one of only six states nationwide that require background checks on all firearms sold at gun shows — the others are Colorado, Illinois, New York, Oregon, and Rhode Island. As a result, about 40 percent of all guns legally sold in the United States change hands without background checks taking place. However, Nevada and many other states are unlikely to close their gun-show loopholes or enact assault-weapons bans of their own.

And that’s why a federal gun control law that would close the gun-show loophole nationwide and, in every state, ban assault weapons and ammunition-feeding devices — including magazines, strips, and drums that hold more than ten bullets and can turn handguns into assault weapons — should be very important to the residents of Oakland. “From Oakland’s perspective, these particular kinds of weapons really only have two uses — war and crime … and so these weapons have no legitimate place in civilian life,” said Oakland Councilwoman Rebecca Kaplan, who has been a leading advocate in the city for stricter gun-control laws and illegal weapons enforcement. “We need these weapons to be federally banned so as to limit them from getting here.”

The illegal gun trade in Oakland is a burgeoning industry. In some areas of the city, particularly in parts of East and West Oakland, it’s easier to buy a gun than to find a grocery store, and handguns cost as little as $200. Street-corner gun dealing is increasingly starting to rival illegal drug sales and prostitution.

Although opponents of gun control laws contend that they have no impact on crime or on mass shootings like the one in Newtown, there’s evidence that the nationwide assault-weapons ban that was authored by US Senator Dianne Feinstein of California and was in effect from 1994 to 2004 helped impact violent crime and homicides in Oakland. It’s generally recognized that Feinstein’s assault-weapons ban required a few years to fully take effect because of the massive number of guns sold before it was enacted. And according to state statistics, Oakland homicide and violent crime rates both dropped substantially in the years afterward.

From 1997 through 2004 (the year Feinstein’s law expired), Oakland averaged 87 homicides a year. Although high by any standard, that average was much lower than in the years before the ban went into effect and after it expired. Before the ban, Oakland averaged more than a 110 homicides annually. And after the ban expired, the city has averaged nearly 110 homicides each year. Likewise, the city averaged 5,973 violent crimes a year from 1997 through 2004, and more than 6,800 violent crimes annually since the ban expired.

While there are many reasons why violent crime ebbs and flows in a particular city, the above numbers are eye-opening. It’s also just plain logical that making it tougher to buy weapons in other states and bring them to Oakland will impact violent crime and homicides here.

Last week, President Barack Obama said he plans to introduce legislation in January that would ban assault weapons nationwide. And Feinstein has said that she will do the same. Her proposed legislation also includes a nationwide ban on extended clips that can hold more than ten bullets. “They’re very much part of the problem,” Kaplan said of the extended clips.

Any proposed federal ban also should include the closure of the gun-show loophole and the adoption of the universal background check requirement currently in effect in California. Last week, Assemblywoman Nancy Skinner of Berkeley also proposed a new law that would require the state to more closely track the sales of ammunition. Kaplan also said there needs to be a crackdown on the use “straw buyers,” in which illegal gun dealers pay a young person with no criminal record to purchase guns at gun stores or gun shows in California or in other states so they can be sold later on the street.

In short, Oakland could benefit greatly from a nationwide crackdown on guns and more gun laws and enforcement in California. The city also desperately needs substantial federal intervention in the Oakland gun trade. We’re in a major crisis and we need help, and it’s not as if the federal government can’t afford to do something. Imagine for a moment if the massive amount of money and resources that the Justice Department has wasted on the unnecessary crackdown on medical cannabis — on a product that has no real connection to violent crime — were instead directed to a war on illegal guns. If that were to happen, it could actually save lives and make our streets safer at the same time.

Best Cause, Political or Otherwise