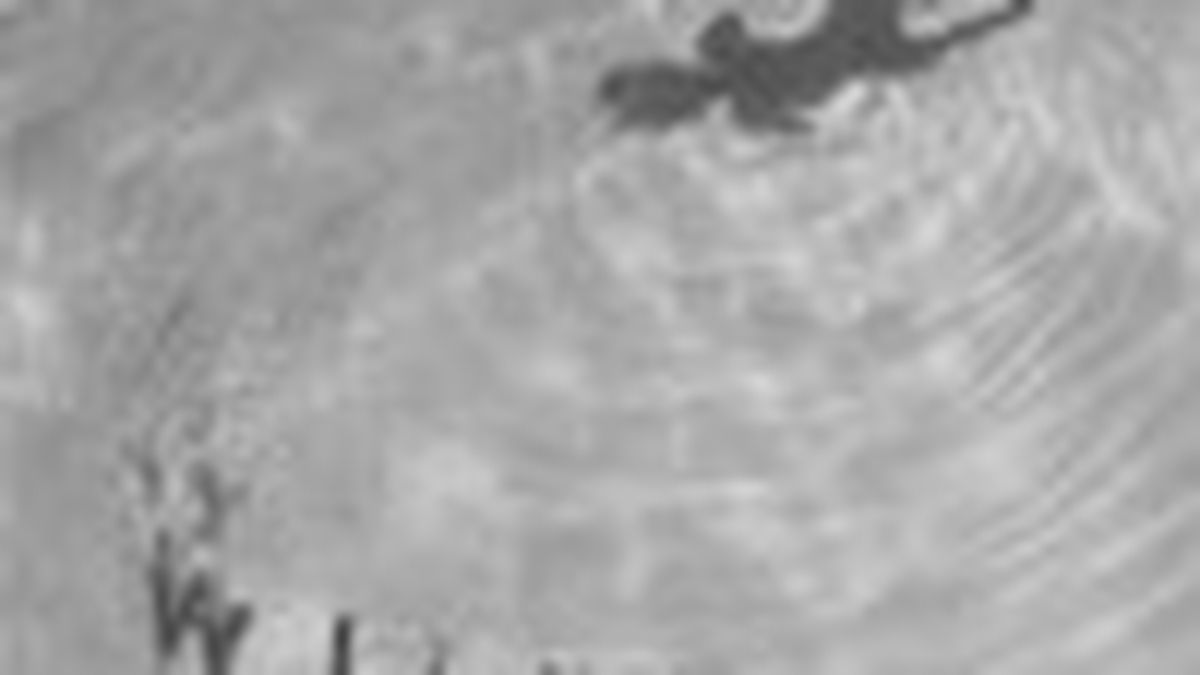 “I always wanted to be the voice of the streets/But my father was a rabbi and my mother made beats … I mean, books/And the kids from the streets gave me dirty looks,” whispers why? on “Cold Lunch,” a typically eccentric ditty on his debut solo disc, oaklandazulasylum. Yeah, hip-hop has spawned some skilled Jews (the Beastie Boys, 3rd Bass, Paul Barman), though Cincinnati-born Yoni Wolf is the first kid from rabbinical stock to put a stamp on the Bronx’s finest export. But seeing as oaklandazulasylum comes from the anticon camp, hip-hop signifiers are only obliquely alluded to. Why? is more concerned with schmoes than hoes. Further quirking up things, his beats are sparse and unpredictable: Acoustic guitar, dulcimer, cello, hurdy-gurdy, and analog synths swirl around spindly beats that won’t be booming from any Jeeps this summer.

As part of cLOUDDEAD, whose self-titled 2001 album is an underground hip-hop classic, why? provides the distinctive whine to that group’s soupy psychedelic sound collages. His voice takes some getting used to, and once you do, you’ll really hate it. But the guy’s Midwestern nasality is the perfect vehicle for his odd thoughts, which come off like Woody Allen musings after reading the Beasties’ Grand Royal fanzine. In short, oaklandazulasylum is hip-hop with all the ghetto and head-nodding removed, and it’s fantastic.