White House Will Allow Colorado and Washington Legalization to Proceed

The White House will allow pot legalization to proceed in Colorado and Washington with a few caveats, according to a new memo for all US Attorneys.

Deputy Attorney General James Cole, in a memo today, updated the Justice Department’s policy with regard to marijuana enforcement, telling prosecutors that state-legal marijuana businesses should not be a priority, even if they are large-scale, for-profit businesses as in Washington and Colorado.

“[P]rosecutors should not consider the size or commercial nature of a marijuana operation alone as a proxy for assessing whether marijuana trafficking implicates the Department’s enforcement priorities listed above.” 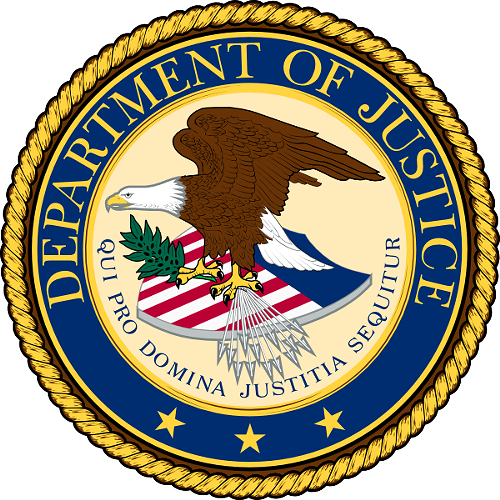 According to the guidance, DOJ will still prosecute individuals or entities to prevent:

-the distribution of marijuana to minors;
-revenue from the sale of marijuana from going to criminal enterprises, gangs and cartels;
-the diversion of marijuana from states where it is legal under state law in some form to other states;
-state-authorized marijuana activity from being used as a cover or pretext for the trafficking of other illegal drugs or other illegal activity;
-violence and the use of firearms in the cultivation and distribution of marijuana
-drugged driving and the exacerbation of other adverse public health consequences associated with marijuana use;
-growing of marijuana on public lands and the attendant public safety and environmental dangers posed by marijuana production on public lands;
-preventing marijuana possession or use on federal property.

Read the whole memo at this link.

“Today’s announcement demonstrates the sort of political vision and foresight from the White House we’ve been seeking for a long time,” said Ethan Nadelmann, executive director of the Drug Policy Alliance. “I must admit, I was expecting a yellow light from the White House. But this light looks a lot more green-ish than I had hoped. The White House is basically saying to Washington and Colorado: Proceed with caution.”

In a surprising twist, the memo notes that state regulation may further federal interests by reducing organized crime and making marijuana less available to youth.

The Department of Justice left the door open to reverse course, however, by reserving its right to file a lawsuit in the future, since marijuana remains illegal federally under the Controlled Substances Act.