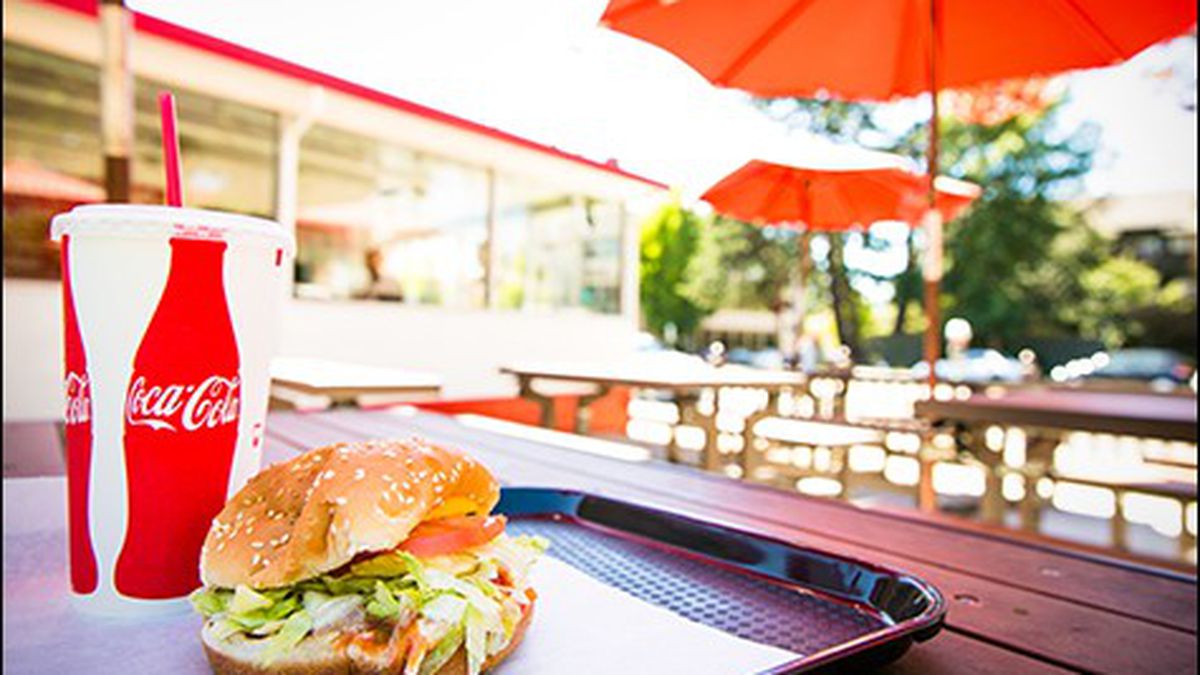 Where the Chefs Roam

East Bay chefs dish on their favorite places to eat.

For a while now, I’ve been fixated by the idea that chefs are the gatekeepers to an untapped goldmine, a secret network of dingy restaurants where cooks hide out at cramped tables after long shifts, tapped into troughs of life-changing grub. Chefs I’ve known and worked under always seemed to have a thing for greasy carnitas or a hot, soupy umami bomb at the night’s end. They turned me onto alleyway finds, sometimes golden, sometimes regretful. What I found this time around when I asked chefs about their favorite places, was that many of them — especially those who’ve worked at Chez Panisse — run in a rather tight circle, trotting between each others’ restaurants like island-hopping birds. Ask alums of the place about their favorite food, and they’ll usually just talk about each other.

Duende’s Paul Canales is an exception. He’s the kind of chef who, while shucking garlic and breaking down a pig, will wipe his hands on his chef’s garb and say something like, “I’m not really a food guy.” For someone who helms an industry darling, he’s fairly immune to trends. He’s a devotee to the East Bay’s “best bad food.” His list of favorite haunts is rife with places whose kitchens may not be impeccable but whose food is reliably, surprisingly, good after a day on your feet.

It might be located in the back of a mall, kitty-corner from a possibly defunct gas station behind Mill’s College, but throw some Crystal Hot Sauce on Mill’s Hoagie’s Philly Cheesesteak, and you won’t care where you are.

Mi Pueblo Foods (1630 High St., Oakland, 510-532-2654): The Mexican grocer houses its own panaderia (bakery) and meat market, and cranks out its own tortas and tacos in an attached luncheonette. Canales swears by the market’s Torta Cubana, carnitas, and tripe.

Canales’ staple for Pakistani and Indian food like saag paneer. “What I love is that someone is cooking. And tasting. You can tell, it’s all bright and alive,” he said.

Shaan Indian Cuisine (3434 Fruitvale Ave., Oakland, 510-531-1172): At Shaan, a tiny family-run joint, the chef makes his own spice mixes and serves up a bevy of vibrant options. “I don’t know where they get their ingredients — I don’t want to know — but it’s all good,” said Canales.

Battambang Restaurant (850 Broadway, Oakland, 510-839-8815): Canales likes everything at this Cambodian restaurant on Broadway, but he leans toward the spicy crispy fish.

Cam Huong (920 Webster St., Oakland, 510-444-8800): An antidote to the boring disaster of upscale bánh mi, Cam Huong’s version — especially its barbecue pork — has its own dedicated fanbase. Canales guns for the special pork combo, complete with a smear of pork paté and “some Vietnamese version of headcheese.”

Smokehouse (3115 Telegraph Ave., Berkeley): In his Oliveto days, after a special dinner, Canales used to order twenty to thirty burgers from Smokehouse for his staff. For the first few months, the cooks wouldn’t put the burgers on until he or someone else showed up to prove the order was real. After awhile, everyone caught on. To this day, the Duende chef calls the Special Double Burger (two thin patties) the “best bad burger in town.” Secret sauce and all.

Miss Ollie’s (901 Washington St., Oakland, 510-285-6188): Miss Ollie’s fills a niche for soulful Caribbean food that’s become a mainstay on many chefs’ hot lists. Kirnon is the kind of cook who can sell Mannish Water — a supposedly-aphrodisiacal stew made from goat tongue, testicles, and head — to prim couples and finicky eaters on a weeknight. Rice comes for daiquiris. “No one else has them on the menu,” she said, wide-eyed. Camino’s Moore counts himself a fan, and Canales is also a regular.

Pizzaiolo (5008 Telegraph Ave., Oakland, 510-652-4888) and Boot and Shoe Service (3308 Grand Ave., Oakland, 510-763-2668): Charlie Hallowell’s shrines to the wood-burning oven are magnets for industry folk. Freilich goes to Pizzaiolo for its ragouts and beans. Kirnon swears by the Tokyo turnips, and Canales likes to share a hanger steak or fried rabbit with his daughters. At Boot and Shoe, Rice is an enthusiastic regular for Sunday brunch, when she likes to sit at the bar and order “anything they do with baked eggs.” And don’t forget the Bloody Mary.

Cosecha (907 Washington St., Oakland, 510-452-5900): Tucked inside Old Oakland’s historic Swan’s Market, Cosecha is Rice’s family-run dream restaurant. The Chez Panisse alum told me she intended the spot to be a cook’s hangout, and it certainly is. Canales waxes poetic about the crispy tacos, and submits gladly to “whatever Dominica is doing.” Kirnon, whose restaurant is next door, stops over for a mango salad when she’s not busy breaking down a goat.

Shan Dong (328 10th St., Oakland, 510-839-2299): Shan Dong is a Chinatown star that’s leapt away from other oily spots by merit of its hand-pulled noodles. If you know their faces, you’ll find the tables dotted with chefs and food-industry folk on more nights than not. Canales is a rabid fan of the garlicky pork sauce, and Maselli of A16 spends some of his rare and precious free time at the tables here, too.

Duende (468 19th St., Oakland, 510-893-0174): Rice likes Canales’ food as much as he likes hers. She’s smitten with the bodega’s coffee, and just about everything else — so much so that she held her fortieth birthday party at the restaurant. “The things he is doing with albóndingas” — that is, meatballs — are incredible,” she said. When she talks of the fried pig’s feet, her face softens with the memory. “So much more goes into those than people realize.”

B-Dama (4301 Piedmont Ave., Oakland, 510-420-1578): Kayoko, one half of the duo that owns Umami Mart, frequents this throwback to Japan’s shokudo (or cafeteria) of the Sixties. Kirnon pops over on Sunday nights for a plate of the chef’s choice. Occasionally, she’ll spring for Chef Chikara Ono’s oxtail, something Kirnon loves to make but not for herself.

Ippuku (2130 Center St., Berkeley, 510-665-1969): Christian Geideman’s stylish izakaya has been a chef’s hideout since it opened three years ago. Moore, who grew up eating Korean food and spent 21 years manning the pans at Chez Panisse, calls lunch at Ippuku the “best thing you can eat in the East Bay.” Geideman keeps a soba and a tempura expert in-house, which keeps drawing back Umami Mart’s Akabori on weekends for lunch.

Camino (3917 Grand Ave., Oakland, 510-547-5035): Helmed by Moore, Camino is a rustic exercise in whole-beast feasting and wild riffing on French and Mexican cuisine (among others). White of Ramen Shop (also formerly of Chez Panisse) declares with great conviction that its brunch is the best thing around.