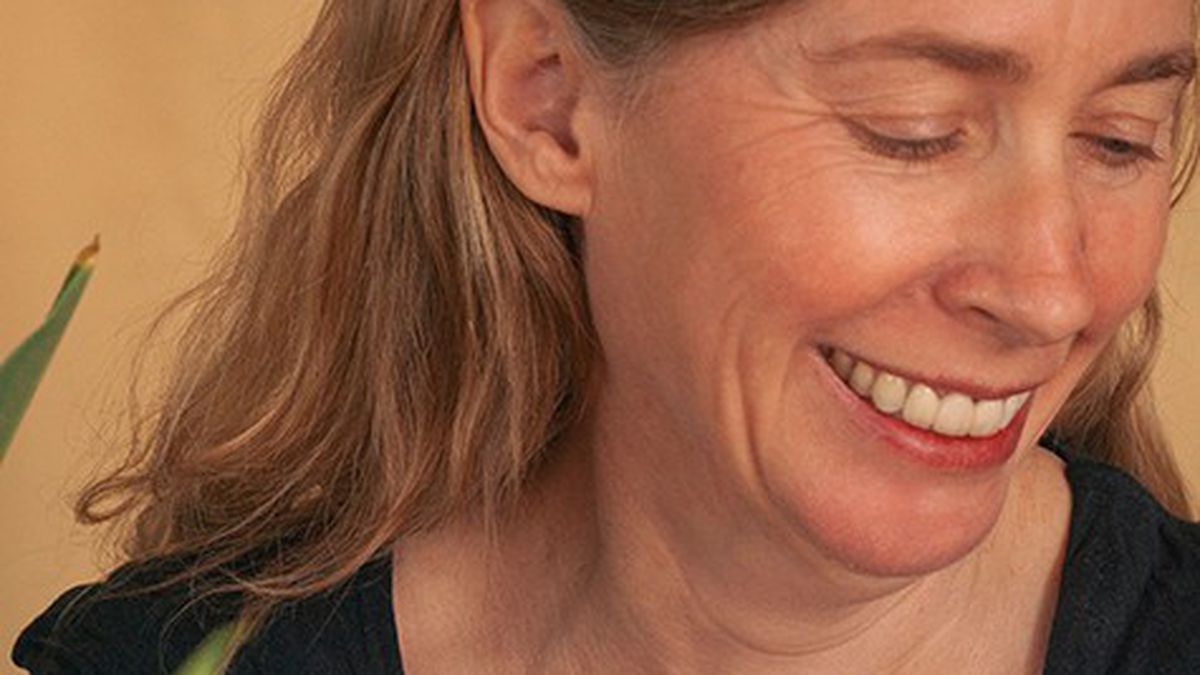 The centerpiece of local author Juliana Spahr’s new book of poetry, That Winter the Wolf Came, is a stretch of prose entitled “It’s All Good, It’s All Fucked.” In it, she refers to a lover named Non-Revolution, with whom she had a brief but passionate affair. She writes about her feverish giddiness toward Non-Revolution, her excitement about receiving texts, the ways in which her body felt alive, and how she would obsessively look for glimpses of Non-Revolution on her social media feeds. And yet, through cleverly slight turns of reference, it becomes clear that Non-Revolution is not one person, but rather a political movement — likely Occupy. Actually, Spahr is writing about being in love with the collectivity of protest, that feeling of being together with others in a way perhaps even more profound than sexual convergence. I wanted to be there all the time, to be inside every moment, to always be on the lips of Non-Revolution and whomever Non-Revolution was touching with their tongue, the poem reads. I wanted to be with Non-Revolution and everyone Non-Revolution was with.

The piece is striking because it’s not about protest as a political tool, or a strategy for progressing a cause — although it doesn’t contradict those characteristics, save for its use of the futility-ridden name “Non-Revolution.” Rather, it maneuvers the often unspoken aspects of protest — the ways in which it can make one feel peculiarly animated and exceptionally emotional and the extent to which it can be difficult to distinguish between your personal desire to fight for a cause and to simply be involved in something bigger than yourself. And Spahr appears refreshingly honest in the work, not closeting her identification as a middle-aged woman who, when the movement ended, missed it painfully — more so than her younger counterpart, who “thinks of the last few years as life, not as a lover she met on the street and took up briefly.”

It’s because of that honesty that Spahr’s writing is relatable and intriguing. It’s not polemic, but it is persuasive. And it pinpoints a feeling that many Oakland residents are familiar with — that feeling of hearing helicopters overhead and wanting, more than anything, to be out in the streets yelling “Fuck the Police!”

Even though Spahr writes more about what it feels like to fight for the cause than the cause itself, her work can still be read as a call to action in the sense that it’s a visceral reminder of the power of collectivity. And each non-apologetic verse challenges the notion that the moments of joy that come from being together with others in a crowd shouldn’t be enough to draw people to a protest. “Often when you read something about people talking about these moments of collectivity they belittle that moment and they say, ‘These people are only there for the party,'” Spahr said in a recent interview. “And it’s like, why is that a problem? What I wanted to do was reclaim those moments.”

Spahr’s book makes many more statements. Namely, in writing about bringing her son to protests, and wanting to resist the “hyper-regulated” way in which people regard children at protests, she resists the notion that youth should be excluded from the action. Through other poems, she threads together the fluctuating value of oil with scenes from a protest, and others of birds migrating, to allude to an eco-system that’s more complex than the opaque version of Mother Nature that much nature poetry refers to. Rather, Spahr makes her anti-capitalist allegiance clear by treating the detriments of capitalism and the urgency of environmental decline as inseparable issues. She ties in nature in a way that’s not cliché, but analogous to the political climate to which she’s referring, like describing the joy of uprising as the feeling of placing one’s hand in a river and feeling the water run backwards.

That Winter the Wolf Came was recently released on Commune Editions, an imprint of Oakland’s AK Press that Spahr edits alongside collaborators and fellow political poets Jasper Bernes and Joshua Clover, both of whom also recently released books of poetry that address the aesthetics of protest. After debuting the newly established imprint with a kind of poetic statement of commitment through releasing personal works, the trio will continue its dialogue with the East Bay’s political-intellectual theorist community and its intersection of fellow poets with releases by others.