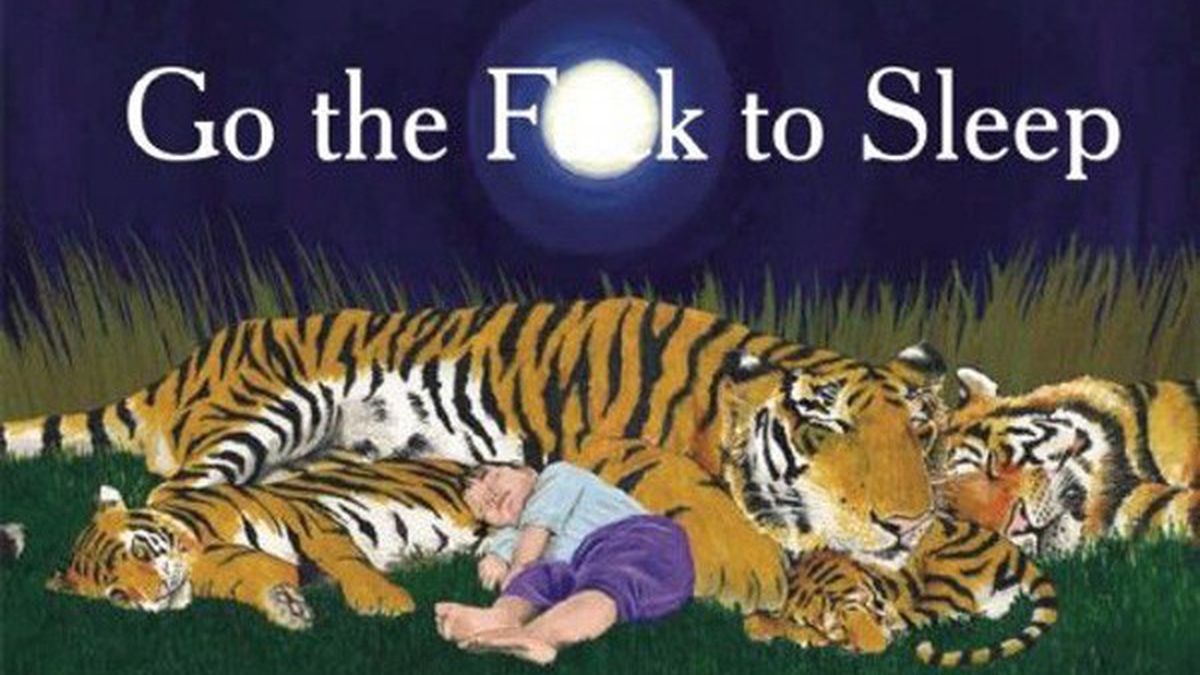 Sometimes there really is something to be said for the wisdom of crowds — especially if the crowd in question is one as discerning, well-read, and generally wise as your fellow East Bay residents. To that end, we asked five local, independent, deserving-of-your-dollars bookstores — Diesel, Pegasus on Solano, Pegasus on College, Mrs. Dalloway’s, and Books Inc. — which books have been most popular this year. Here they are, in no particular order.

Set in Rome and told from multiple viewpoints, The Imperfectionists is ostensibly the story of a scrappy English-language newspaper, mostly well-loved by its small staff of expats and misfits, but doomed to fail because of its eccentric, inept ownership. But it’s also about much more than that, as each chapter unfolds, wryly, to reveal the personal lives of the paper’s dysfunctional family of writers and editors, bound together by their love of the job, even as it’s ripped from under them. A must-read for anyone who’s ever lived abroad; worked at a newspaper; or known what it’s like to love a job unconditionally and with reckless abandon, it’s easily one of the best debut novels in recent memory. (Dial)

A Visit from the Goon Squad

Annual bestseller lists hadn’t officially come out yet at press time, but this looks to be the most popular book of 2011, period, having dominated the New York Times bestseller list for weeks and weeks on end, both for its hardcover and paperback versions. Locally, too, it topped the lists of four of the five stores we talked to: At Diesel, one clerk said she’d memorized the book’s bar code number (ISBN) after ringing it up so many times, while at nearby Pegasus, it sold an average of a copy a day — no small feat at a tiny, local bookstore. Goon Squad is a well-crafted, widely accessible, and sometimes achingly beautiful collection of stories that explore the arc of time and the ties that link us all together; the rare book that manages to tie together a sprawling group of characters and take significant formal risks without feeling schizophrenic. (And the Pulitzer probably didn’t hurt, either.) (Anchor)

Sales of this book were undoubtedly improved by the arrival this August of its movie adaptation, which starred Emma Stone as its protagonist — a young female journalist working to expose racial injustices in the Sixties-era American South — and was a huge box-office success. And in what should be a surprise to absolutely no one who reads, the book is markedly better than the film: more delicate, more character-driven, somehow more three-dimensional, and largely devoid of the uncomfortable broadness of the movie. It’s not Ulysses, but it’s a compelling, relatively quick look into a world many of us don’t know much about: the fraught, problematic, familial relationships between black domestic workers and their white employers in Jackson, Mississippi at the height of the Civil Rights Movement. (Berkley Trade/Putnam)

Go the F*ck to Sleep

By Adam Mansbach and Ricardo Cortes

Goodnight Moon, it ain’t: In this decidedly PG-13 picture book, local author Adam Mansbach and illustrator Ricardo Cortes deliver a profane and bitingly funny take on the bedtime story trope — and, by extension, parenthood in general — by way of stanzas like The cats nestle close to their kittens now/The lambs have laid down with the sheep/You’re cozy and warm in your bed, my dear/Please go the fuck to sleep. It’s a no-brainer for the parents in your life — but it’s also ultimately funny enough to be relatable to people without young kids. (Akashic Books)

Don’t let the Young Adult label fool you: All it takes is a cursory look around any BART car, bus stop, waiting room, or Starbucks to see just how many not-so-young-adults have glommed onto Suzanne Collins’ sci-fi-lite trilogy. Actually released in 2008, it’s been something of a slow-burner, but with a hugely anticipated film adaptation set to be released in the spring, the series has seen a newfound resurgence in popularity locally and nationally. Its first installment is a chilly, compelling, crack rock of dystopian allegory about mortality, government control, self-determination, and reality TV, with a notably kickass female protagonist and a dry, subtle wit. It is approximately one hundred million times better than Twilight. (Scholastic)

The Secret Stairs of the East Bay

You wouldn’t know it from the vantage point of a car seat, but the East Bay is home to more than four hundred gorgeous, secluded pathways, and staircases, many of which offer access to parts of the local landscape that are otherwise inaccessible. In this walking guide, Fleming maps roughly three dozen hikes throughout Berkeley and Oakland, each rated for length and difficulty, in addition to sharing trivia about the paths’ long, lush histories. A must-buy for urban explorers, local history buffs, and avid walkers alike. (Santa Monica Press)

Yup, that Patti Smith. With her memoir, released early this year, the famed singer-songwriter proved that she’s a bang-up writer as well — and was accordingly showered with the kind of lit-industry praise it’s safe to assume Snooki’s memoir was not. In the book, Smith largely chronicles her long-term, complicated relationship with the photographer Robert Mapplethorpe, and in doing so she takes what could have been a typically self-congratulatory, transparently moneymaking celebrity memoir and turns it into a meditation on love and companionship — something everyone, music fan or not, can relate to. (Ecco)

A National Book Award Finalist and New York Times bestseller and penned by the youngest of the New Yorker’s infamous “20 Under 40” fiction list, The Tiger’s Wife is probably worth a blind buy based on pedigree alone. Set in a war-town Balkan country that bears striking resemblance to Obreht’s native Croatia, the novel follows the story of a doctor who is attempting to piece together the stories behind her beloved grandfather’s death, all while contending with the day-to-day trials of attempting to heal a broken nation. (Random House)

The cover image — of actress, comic and writer Fey’s face, attached to a huge, hairy man’s torso, but in a way so subtle as to require a double-take — says volumes about the book itself: It’s a wry, sly, self-deprecating take on the celebrity memoir, following Fey’s transformation as a frumpy (by her own admission) improv comic to the undisputed high priestess of must-see TV. Funny as hell, but also surprisingly honest. (Reagan Books)

There’s a simple reason Room is still selling out of East Bay bookstores a full year after its release (and its anointment in last year’s Holiday Guide as one of the best books of 2010): It is insanely good. Told from the perspective of a young boy from the twelve-foot-square room in which he and his mother are imprisoned after her kidnapping, Jaycee Dugard-style, it’s got all the ripped-from-the-headlines immediacy of any crime novel, but suffice it to say it’s more Raymond Chandler than, say, Janet Evanovich. (Little, Brown, and Company)