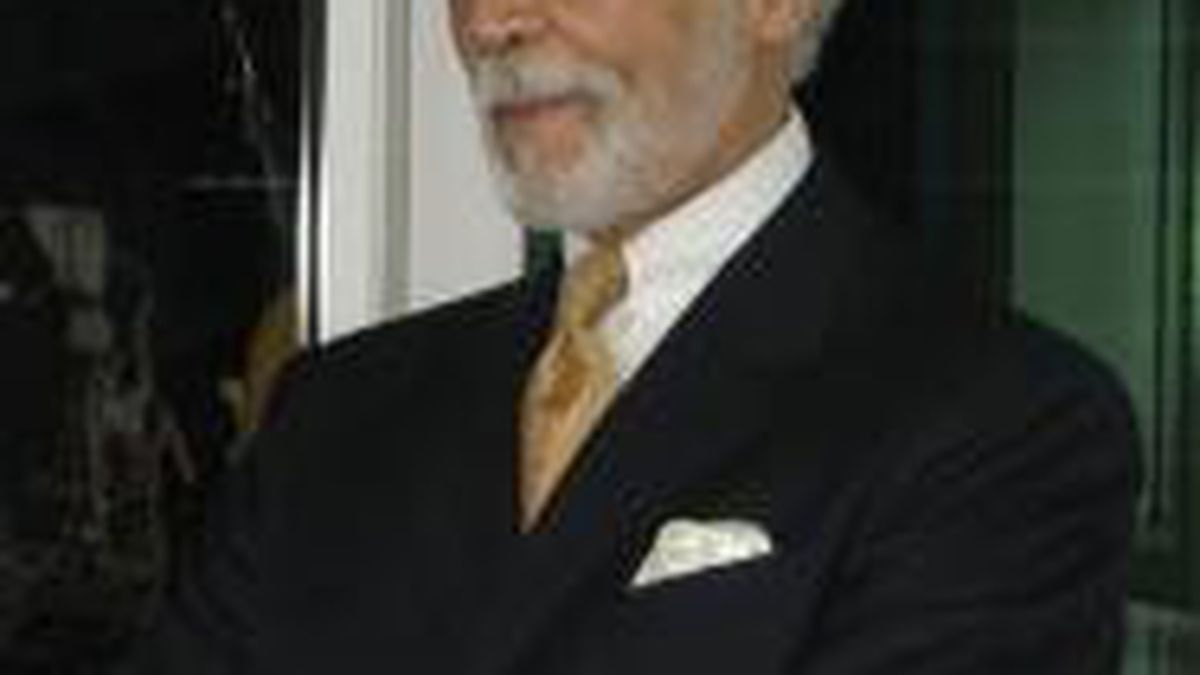 If you only read today’s Oakland Tribune and San Francisco Chronicle version of Monday’s inauguration ceremony of Mayor Ron Dellums, you might think the event was awash in racial tension. It was not. I attended the event, as did my Express colleagues, Will Harper and Chris Thompson, and none of us heard a single racial slur.

Today’s stories concerned a press conference called yesterday by members of the city’s Latino and Asian-American communities who denounced what they said were racial attacks on City Council President Ignacio De La Fuente and allegations that the epithets were hurled by African Americans in the audience. A few other journalists I have spoken to also said they heard some racial slurs directed at De La Fuente, though they said they did not know from whom.

Granted, Harper and I sat in the front few rows of the theater. And I don’t doubt that a few people in the back of the huge 1,800-member audience made racial slurs. But Thompson sat in the back and he heard nothing either. At best, racists in the audience represented a very, very small percentage of those on hand. Racism, in no way, was pervasive at the event.

That’s not to say there was no anger and hostility, because there was plenty of that. Most of the audience, Dellums’ backers in particular, was outraged when the council reelected De La Fuente as its president. They booed and hissed De La Fuente and his council supporters. But the anger, from our perspective, was distributed between African Americans and political progressives of all races who were angry because they believe they have been shut out of the city’s political process during the past eight years under De La Fuente and ex-Mayor Jerry Brown.

Lastly, I think the Chronicle‘s Chip Johnson made a salient point in his column today, that all of the brouhaha over what happened on Monday overshadowed Dellums’ speech. Instead of talking about wildly overblown allegations of racism, we should be discussing why the new mayor chose to offer virtually no details of what he exactly he plans to accomplish in the next four years.