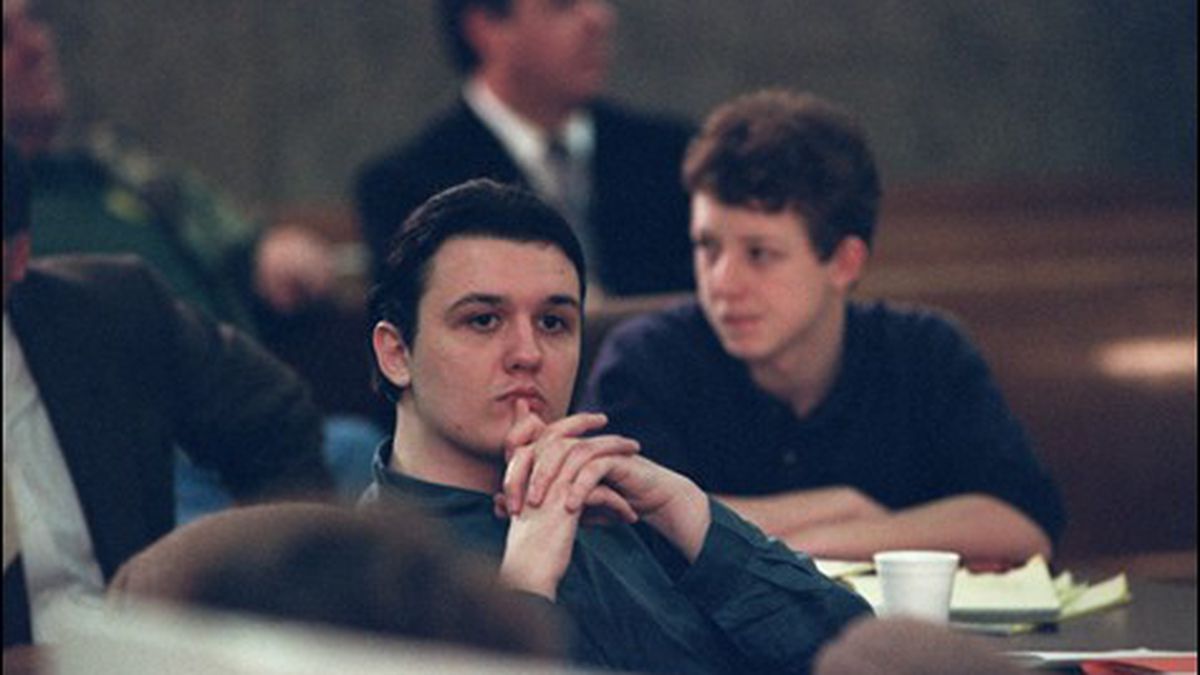 Devil in the details.

Forget The Dark Knight. Move over, Katniss Everdeen. The most intense, nail-bitingly suspenseful thriller franchise “from the dark side” these days is not the product of a screenwriter’s imagination. It’s a true crime story from the hard-luck community of West Memphis, Arkansas, the setting of Amy Berg’s documentary West of Memphis.

For first-time viewers just joining the discussion started by the three previous Paradise Lost documentaries as well as those who have been following the case for twenty years, Berg’s doc effectively cuts to the chase in its update on the news story of the murder of three eight-year-old boys in that Mississippi River-side suburb in 1993, and the astounding miscarriage of justice that followed the crime.

The naked, bound bodies of Stevie Edward Branch, Christopher Byers, and Michael Moore, second grade classmates and best friends, were discovered on May 6, 1993, beside a creek in the wooded Robin Hood Hills area, less than 24 hours after they had been reported missing. A forensic pathology report determined that they died of multiple injuries, in two instances combined with drowning. At least one of the children’s corpses bore traces of mutilation. The terms “rape” and “castration” began to float in the public consciousness, along with the idea that the boys were killed as part of a satanic ritual.

Three local teenagers — Jason Baldwin, Jessie Misskelley Jr., and Damien Echols, all classic “outsiders” — were eventually convicted of the murders on circumstantial evidence, with Echols receiving a death sentence, Misskelley getting life plus forty, and Baldwin a life sentence. The stubborn notion took hold that the three convicted youths had been railroaded by a lethal combination of sloppy investigative procedures, Bible Belt hysteria over the “satanic cult” aspects of the killings, class prejudice (all three were from working-class backgrounds), and a curious rush to judgment. Echols, the prosecution’s chief bogeyman, was especially singled out for wearing black clothing, having a fondness for heavy metal music, and exhibiting a history of weird behavior.

All of the above details, plus a wealth of theories and new evidence, were thoroughly pored over in Joe Berlinger and Bruce Sinofsky’s stark, disturbing 1996 documentary Paradise Lost: The Child Murders at Robin Hood Hills, and in Berlinger and Sinofksy’s two sequels, subtitled Revelations (2000) and Purgatory (2011). The films actively championed the three convicted men, especially the glib Echols, and cast serious doubt on the verdict. In their years behind bars, the West Memphis Three also attracted the support of such notables as Johnny Depp, Patti Smith, Henry Rollins, filmmakers Peter Jackson and Fran Walsh, Eddie Vedder, Natalie Maine of the Dixie Chicks, former FBI agent John Douglas, and John Mark Byers, father of the murdered Christopher Byers. Books, benefit CDs, websites, and TV news specials added to the uproar.

That “crowd-sourced criminal investigation” eventually paid off, as we discover in West of Memphis. The new doc, written by Billy McMillin and director Berg and co-produced by Damien Echols himself (alongside Jackson and Walsh, plus Echols’ girlfriend Lorri Davis), brings us up to date on the biggest break in this case since 1994. As a result of new forensic evidence, Baldwin, Misskelley, and Echols were released from prison in 2011 on an Alford plea, a bargain that essentially establishes the defendants’ innocence but spares the West Memphis prosecutors a lawsuit for wrongful conviction. They served eighteen years for a crime they didn’t commit — now officially recognized as not a “lust” or “satanic” murder, but a “personal cause homicide.” The victims’ mutilations were most likely bites from wild turtles in the creek, postmortem.

Ultimately, however, Berg’s doc fails to close the book on the case. The real murderer or murderers have never been brought to trial. Now that the WM3 have been exonerated, we’re left with a seedy cast of suspects, including Terry Hobbs, Stevie Branch’s stepfather, whose DNA reportedly matches coroners’ evidence. Asks the doc, Why have West Memphis authorities so staunchly refused to regard him as a person of interest? There are enough remaining questions to keep this repellant/attractive franchise going for at least one more round. If Berlinger, Sinofksy, Berg, and McMillin’s inspired investigative reporting can help free the West Memphis Three, it should surely be able to hound the true guilty party to justice. Stay tuned.