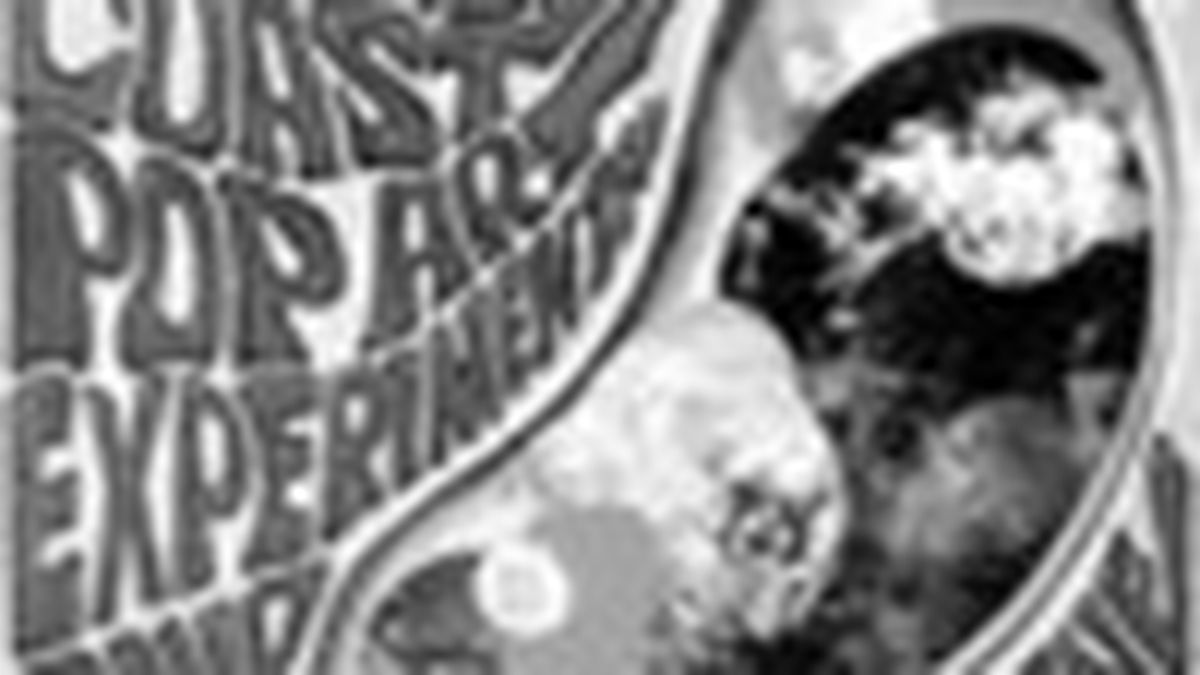 Volume Three: A Child's Guide to Good and Evil

As ’60s kitsch goes, the West Coast Pop Art Experimental Band is hard to beat. A weird confluence of hippie-poseur psychedelia and blatant hucksterism, the WCPAEB was a fun but funny exploitation band whose legacy has outlasted its own contradictions. Now — decades later — the Experimental Band seems nearly as authentic as the “real” hippie bands it sought to mimic. The story goes like this: During the Summer of Love, two brothers from Beverly Hills, Shaun and Dan Harris, were trying to beef up their surf band so they could make the psychedelic scene on Sunset Strip. Showbiz can be tough though, especially when you have “talent” but no industry connections. Enter Bob Markley, a megalomaniac heir to an Oklahoma oil fortune who offered the Harris brothers a deal: I’ll finance your band if you let me stand on stage, bang a tambourine, and scam on the girls who come to the shows.

The result remains a delectable testament to the silliness and pretensions of the time. Naturally, Markley hijacked the band over time and began writing bizarre, inane, faux-hippie poetry, including such winning ditties as “Buddha”: “You have a perfectly round tongue/ painted green/ and a fountain/ and a mountain/ and a tunnel for me to follow… Let me in/ let me in/ let me in/ I’ll give you avocado….” Although the musicians chafed at recording Markley’s vacuous, somewhat disturbing ramblings, it’s actually his material that makes the WCPAEB albums notable today. By its third album the Experimental Band had matured musically while Markley darkened into a counterculture Nabokov, obsessing on “nymphets” and whips and chains. In some ways his songs are more revealing and significant than the blank-eyed ramblings of top-flight flower-power bands like the Byrds and the Dead — at least here was a guy who owned up to the hedonistic yearnings of the time, letting the whole world know that he just wanted to get laid, dammit.

Corrections for the Week of November 7

Outside Lands, Day One: Live!

TheatreFIRST Spoofs Show Business — and Itself