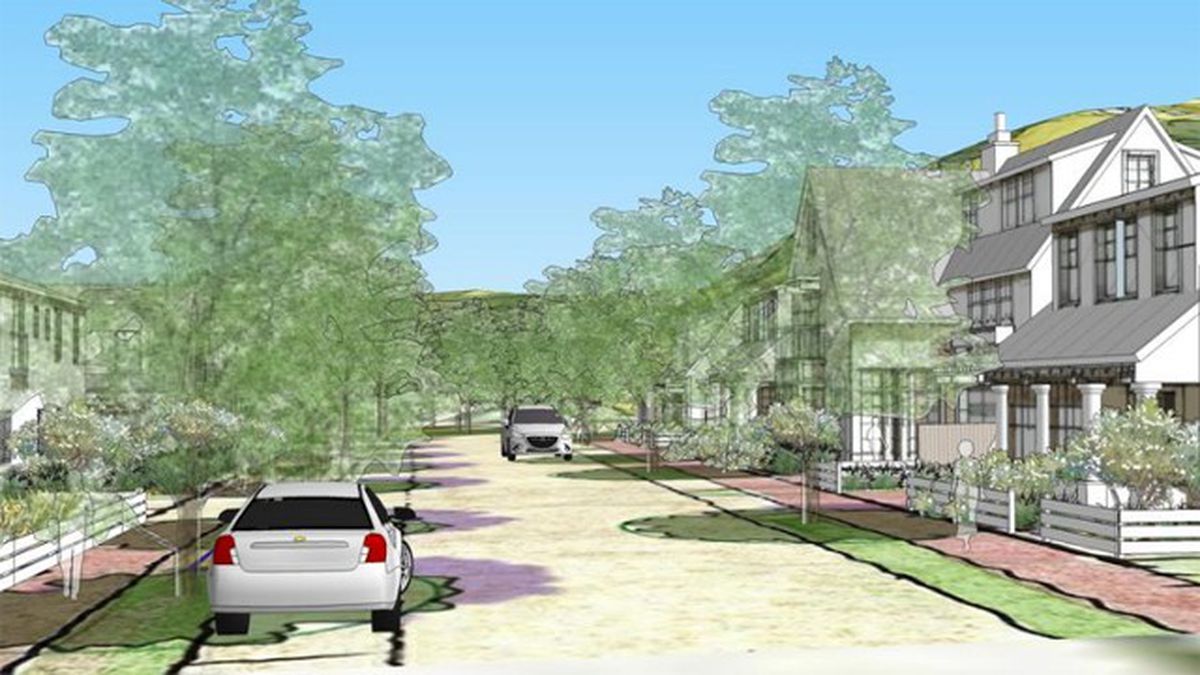 1. East Bay unions remain opposed to a plan to build 918 homes on the former Oak Knoll Naval Hospital property in the Oakland hills, because the proposal includes no guarantee of a project-labor agreement, reports Roland Li of the San Francisco Business Times$. The Oakland Planning Commission is scheduled to take up the Oak Knoll project proposal from developer SunCal tonight. SunCal has agreed to use union labor during the demolition phase of the project but not for the actual homebuilding.

2. The Brown administration said the governor is open to reducing the size of his controversial water tunnels plan after the Santa Clara Valley Water District voted to reject the proposal in its current form, the Sacramento Bee$ reports. The district board said it would support building one tunnel underneath the Sacramento-San Joaquin River Delta rather than two, and Brown administration officials said the governor is open to that idea. Brown had previously maintained that he would only support a twin-tunnels project.

3. PG&E’s stock value has plummeted and the utility is facing a major financial crisis amid investor fears that the NorCal fires were started by downed power lines, the Sacramento Bee$ reports. Fire officials have yet to determine what caused the multiple blazes that broke out last week, killing more than 40 people, but investigators have ordered PG&E to maintain its records and safeguard evidence.

4. The death toll from the NorCal fires reached 42 overnight, as fire crews continued to make progress on containing the blazes, the San Francisco Chronicle reports. Rain is forecast for the North Bay later this week, and firefighters hope to fully contain the blazes in the next few days. Meantime, emergency crews are still combing through the wreckage in search of victims; 43 people are still missing in Sonoma County alone.

5. A plan to bring crude by rail through the East Bay to San Luis Obispo appears to be dead, after oil giant Phillip’s 66 dropped its legal appeal challenging a rejection of its project, reports Tom Lochner of the East Bay Times$. Environmental activists strongly opposed the plan because it threatened to bring dirty tar sands oil through California.

6. Two federal judges have halted the latest version of President Trump’s travel ban, ruling that, like the previous illegal bans, it unconstitutionally targets Muslims, the Washington Post$ reports. The third iteration of Trump’s travel ban was set to go into effect today.

7. And President Trump said today that he doesn’t support a key provision of a bipartisan health-care plan released by senators yesterday, the Washington Post$ reports. The bipartisan bill seeks to reinstate subsidies to insurers in order to finance health care for low-income people, but Trump, who recently killed the subsidies, said he can “never support” them. Without the subsidies, insurers are expected to raise rates on all customers to make up for the shortfall.

We Are All Responsible

Elihu Harris Is Out