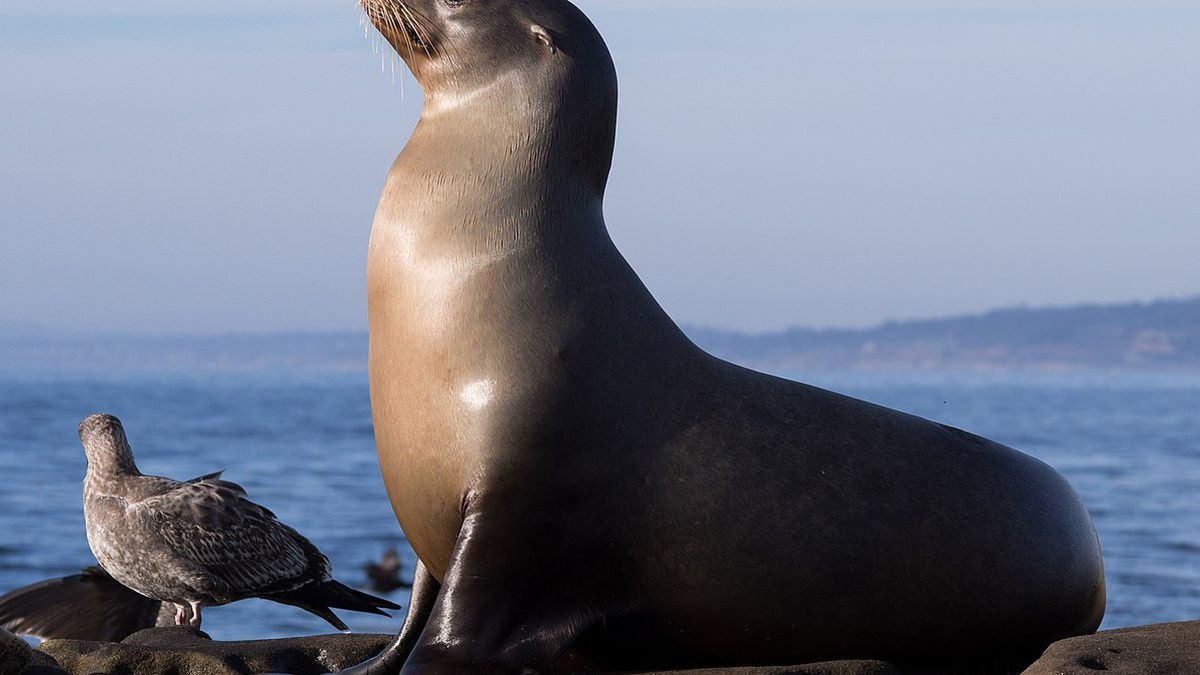 1. Officials with U.S. Immigration and Customs Enforcement are planning to conduct immigration raids and sweeps in sanctuary cities in the Bay Area, reports Hamed Aleaziz of the San Francisco Chronicle, citing an unnamed source. ICE officials are angry that sanctuary cities, like Oakland, Berkeley, and Alameda, have refused to help them deport undocumented immigrants — and that Gov. Jerry Brown signed legislation in October making California a sanctuary state.

2. The West Coast sea lion population has tripled in the last 40 years to more than 250,000, reports Paul Rogers of the Mercury News$, citing a new federal study. “Federal biologists say strict environmental laws to protect marine mammals have worked so well that California sea lions have become the first marine mammal that lives along the entire West Coast to recover to its natural carrying capacity. That’s the maximum population size a species can reach based on an area’s available food.”

3. The costs of California’s high-speed rail project, connecting Southern California to the Bay Area, continue to soar, with the estimated cost of the first 119 miles of track jumping $2.8 billion to a total of $10.6 billion, reports Ralph Vartabedian of the LA Times$. The price spikes were “mainly driven by … higher costs for land acquisition, issues in relocating utility systems, the need for safety barriers where the bullet trains would operate near freight lines, and demands by stakeholders for the mitigation of myriad issues.”

4. Congressional Republicans say they’ve reached a short-term spending deal to avoid a shutdown of the federal government on Friday, the Washington Post$ reports. Democrats say they won’t vote for the pact because it doesn’t include a deal to extend DACA, the federal program that protects young undocumented immigrants who came to the country when they were children.

5. And nearly all the members of the National Park System Advisory Board resigned in protest over the Trump administration’s refusal to meet with them, the Washington Post$ reports. Board members and park advocates are especially concerned with the administration’s plan to greatly increase user fees.

Next ArticleSteve Kerr for President