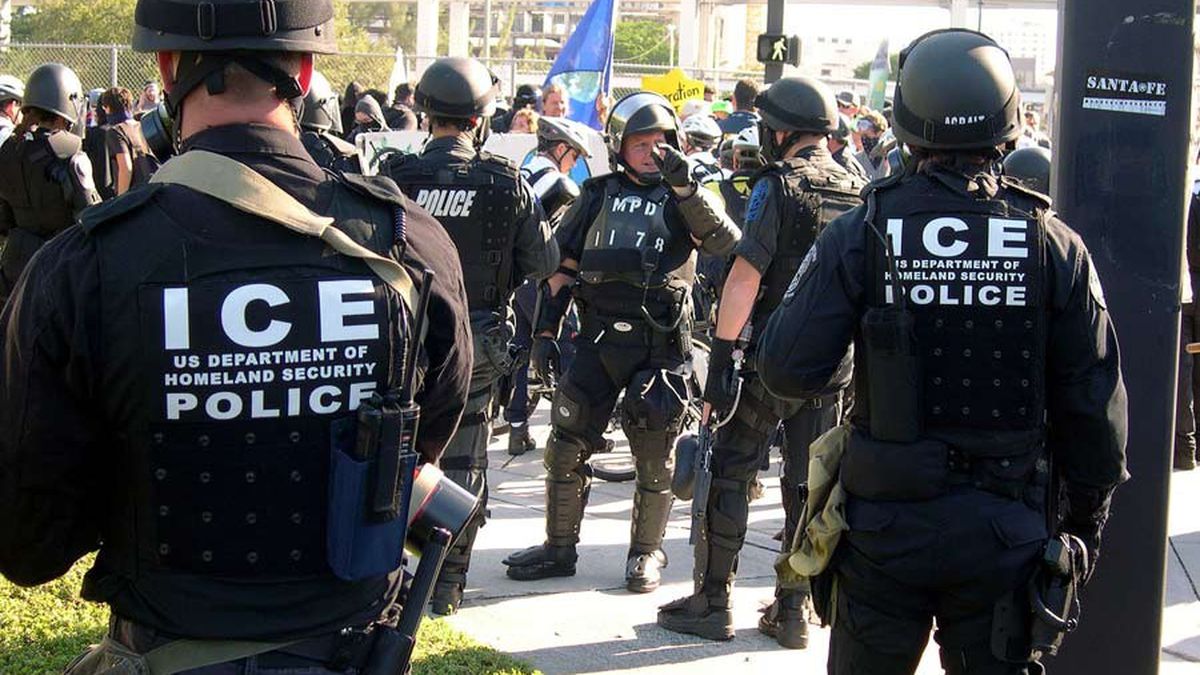 1. U.S. Immigration and Customs Enforcement (ICE) officials announced that they arrested 150 people during immigration sweeps in Northern California and suggested they would have arrested more if it were not for Oakland Mayor Libby Schaaf’s decision to warn immigrants about the raids, reports Hamed Aleaziz of the San Francisco Chronicle. ICE officials blasted Schaaf for her decision, but she has steadfastly defended it.

2. Developer Patrick Kennedy is proposing to build a 1,038-unit housing project, with a 23-story tower, next to the West Oakland BART station, reports Roland Li of the San Francisco Business Times$. But Kennedy’s proposal has prompted opposition from Oakland planning staff because it would include no resident parking. Kennedy and pro-transportation advocates say housing next to transit shouldn’t require parking, but the plan would need special approval from the city because local zoning rules mandate 0.35 spaces per unit.

3. The U.S. Supreme Court’s conservative majority ruled that immigrants can be held in custody indefinitely as they await deportation proceedings and are not entitled to bail, Reuters reports. Liberal judge Stephen Breyer argued in a dissenting opinion that forbidding bail would likely violate the U.S. Constitution’s guarantee of due process under the law.

4. Dick’s Sporting Goods, a national chain with outlets in the East Bay, announced that it will no longer sell assault-style rifles following the mass killing at Parkland High School in Florida earlier this month, The New York Times$ reports. The company also said that it would not sell guns to anyone under the age of 21.

5. Some El Cerrito residents are strongly opposing a proposal for a 146-unit, 8-story apartment building with 10 affordable housing units near BART, complaining that it would block their views, reports Janis Mara for Berkeleyside.

7. And the first big storm of the year is heading toward Northern California and could bring up to 7 feet of snow in the Sierra Nevada, reports Paul Rogers of the Mercury News$.