1. Major cellphone carriers — including Verizon, AT&T, Sprint, and T-Mobile — are blocking attempts by Samsung to install kill switches in their smartphones, according to San Francisco District Attorney George Gascón, the AP reports. The kill switches, which would render a smartphone inoperable when stolen, are designed to curb the robbery epidemic nationwide. Gascón and New York Attorney General Eric Schneiderman have led a campaign over the past year to get smartphone makers to install kill switches, contending that the number of robberies will plummet as a result. Oakland police say 75 percent off all robberies in the city involve a cellphone. But the major phone carriers — who profit from smartphone thefts because victims are forced to buy new phones — are refusing to sell Samsung products with kill switches. Smartphones thefts cost Americans about $30 billion a year. 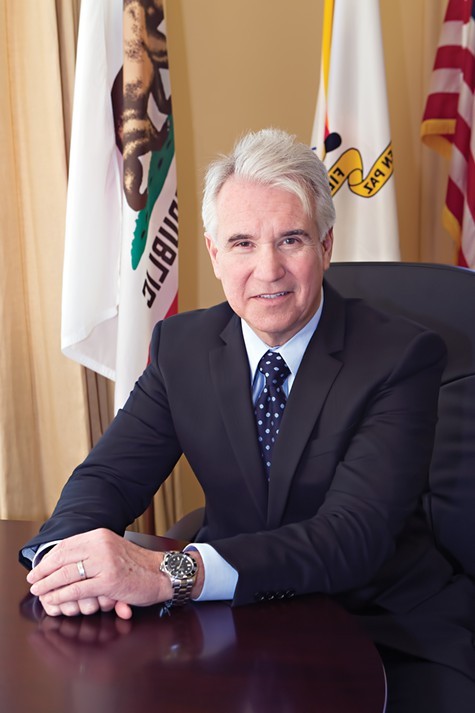 2. Despite protests from residents concerned about privacy rights, the Oakland City Council voted 6-1 last night to move forward with its $10.9 million surveillance center, the Chron reports. The council directed the City Administrator’s Office to examine bids from other surveillance contractors after the city’s original contractor was disqualified because its extensive ties to nuclear weapons violated Oakland law. However, as the Express noted yesterday, all of the other contractors who bid on the surveillance center have links to nuclear weapons, too.

3. JP Morgan Chase, the nation’s largest bank, admitted to knowingly selling toxic financial instruments that caused the Great Recession and agreed to pay a record $13 billion settlement to the US government, the LA Times$ reports. About $300 million of that payment will go to California pension funds that took a financial beating because of the toxic securities.

4. State regulators have fined an Oakland recycling company — Recycle Today — $2 million for defrauding California’s bottle and can recycling program, the Trib reports. Owners of the recycling center closed their facility as a result of the state’s investigation.

5. And courtroom interpreters are staging a series of walkouts this week throughout the Bay Area to protest low pay, the Chron reports.