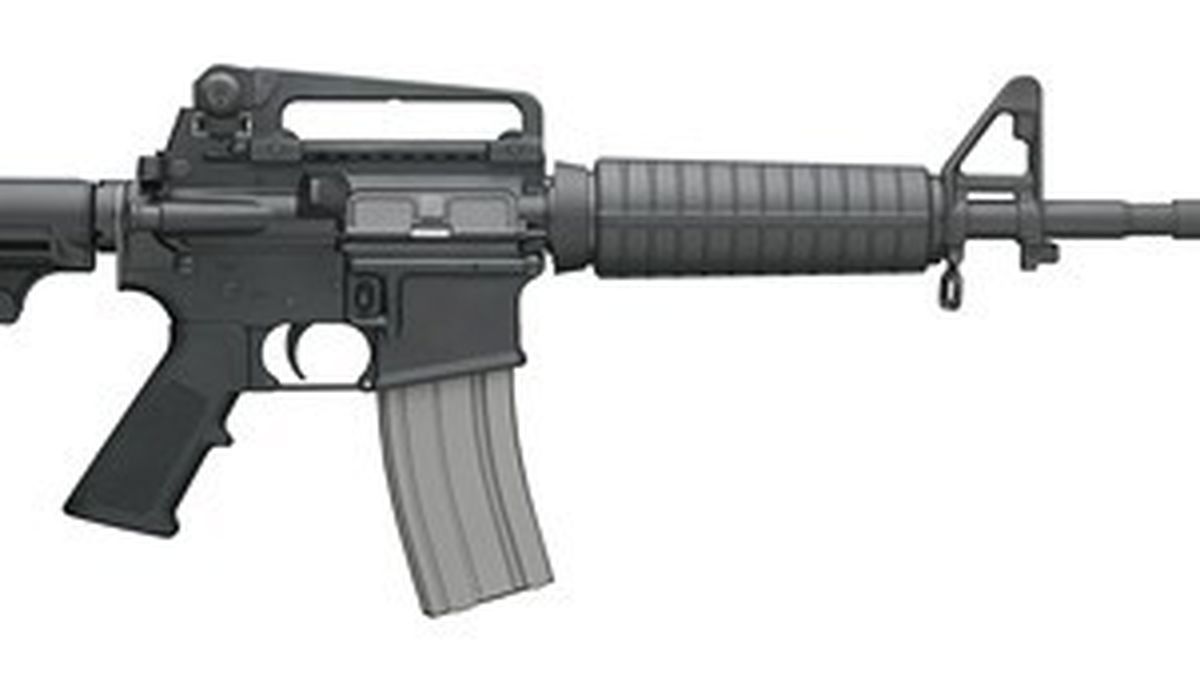 1. Bay Area transportation officials plan to decide tomorrow whether to open the new eastern span of the Bay Bridge on Labor Day after all — following a letter from federal authorities that approved a temporary seismic fix to the bridge, the Chron and CoCo Times report. Federal transportation officials said the temporary fix, which would be in place until a permanent one can be installed in December, would protect the new bridge during an earthquake. Both the temporary and permanent repairs of the bridge are necessary because of the failure earlier this year of 32 giant steel rods. If the new bridge does open on Sept. 3, however, officials said a planned celebration will not take place because preparations for the event had been put on hold and it’s too late to restart them.

2. A package of legislation that would give California the strictest gun control laws in the nation moved forward in Sacramento. According to the Trib, the legislation “would add all semi-automatic rifles that accept detachable magazines to the state’s list of banned assault weapons; ban owning any magazine that holds more than ten rounds, including existing ones; ban ‘bullet buttons’ that allow fast swapping of rifle magazines; require long-gun buyers to pass a written safety test; and add more crimes to the list of those that would bar someone from carrying a firearm.”

3. Police identified the body of a woman found in Vacaville as that of Sandra Coke, an investigator for the Federal Public Defenders Office who went missing from her North Oakland home last week, the Trib reports. Police say Coke’s former boyfriend, Randy Alana, who is a registered sex offender and has convictions for voluntary manslaughter, rape, and kidnapping, is a “person of interest” in the case.

4. The number of East Bay residents who are suing Chevron because of last year’s massive refinery fire in Richmond has topped 11,000, after 5,000 people sued the oil giant earlier this week, the Contra Costa Times reports.

5. California coastal redwoods and giant sequoias have been growing faster during the past several decades — likely the result of climate change, the Mercury News reports. Global warming has led to longer growing seasons.

6. And Governor Jerry Brown vetoed a bill that would have allowed women to sell their eggs for medical research, saying, “not everything in life is for sale nor should it be.” California women have been prohibited from selling their eggs since a ban was enacted six years ago.

Next ArticleMid-Week Menu: Filipino Food in Oakland, Sliders in Berkeley, and ‘Vodka Dumps’ All Over